Beverly Jean Swain Stevens, 73, passed away at home with her loving family Friday, September 3, 2021 after a long battle with Multiple Myeloma blood cancer.

Bev was born in Akron, Ohio on August 24, 1948 to Gordon and Jean (Adair) Swain. She was a lifetime resident of the Norton area.  She graduated from Norton High School in 1966, and from Ohio University Magna Cum Laude with a BA in Education in 1970. Bev was married to Ronald D. Stevens, and just celebrated her 50th Golden Wedding Anniversary with Ron on July 24, 2021. She worked as a school teacher in Cincinnati, Landstuhl Army Medical base in Germany, and mostly in Wadsworth City Schools for a 30 year education career. After retirement she enjoyed sewing and was an active member of the KISS Quilt Guild for 20+ years, Norton Women’s Club, Norton Women’s Tennis, and several other local organizations. She made quilts for the Women’s Club Xmas raffle for 16 years. She enjoyed traveling with her husband and friends. Her real joy came from her grandchildren Branden, Amelia, & Ivey.

Bev was proceeded in death by her parents Gordon and Jean Swain, and by her son Jonathan Paul Stevens. She is survived by her husband Ron; her brothers, Gordon Dennis Swain, Jeffery Swain, and James Swain and their families. She will be greatly missed by her sons Thomas J. (Alaina) Stevens and Ronald W. (Mitch Bonifay) Stevens, sister-in-law Pamela J. Bertucci, and grandchildren Branden J. Stevens, Amelia J. Stevens, and Ivey A. Stevens.

Due to Bev’s battle with cancer, cremation has taken place.  Memorial visitation will be at Bacher Moore Funeral Home, 3250 Greenwich Rd., Norton on Sunday, September 12, 2021 from 2 to 5 p.m. The funeral service will be held at the funeral home on Wednesday, September 15th at 11 a.m., followed by burial at Ohio Western Reserve National Cemetery at 12:45 p.m.

In lieu of flowers, memorials may be made to the International Myeloma Foundation at https://www.myeloma.org/donate.

To plant memorial trees or send flowers to the family in memory of Beverly Stevens, please visit our flower store.

Bev was so loved by all of us in Tucson and will be greatly missed. I will carry the fond memories of see her when I would visit our Grandma in the summers when I was younger, and the new ones we created when we all visited Ohio a few years ago. Peace be with Ron and the rest of Bev's family, we love and miss all of you.Amy Charlton & Patrick Dunleavy

Friends and Family uploaded 56 to the gallery. 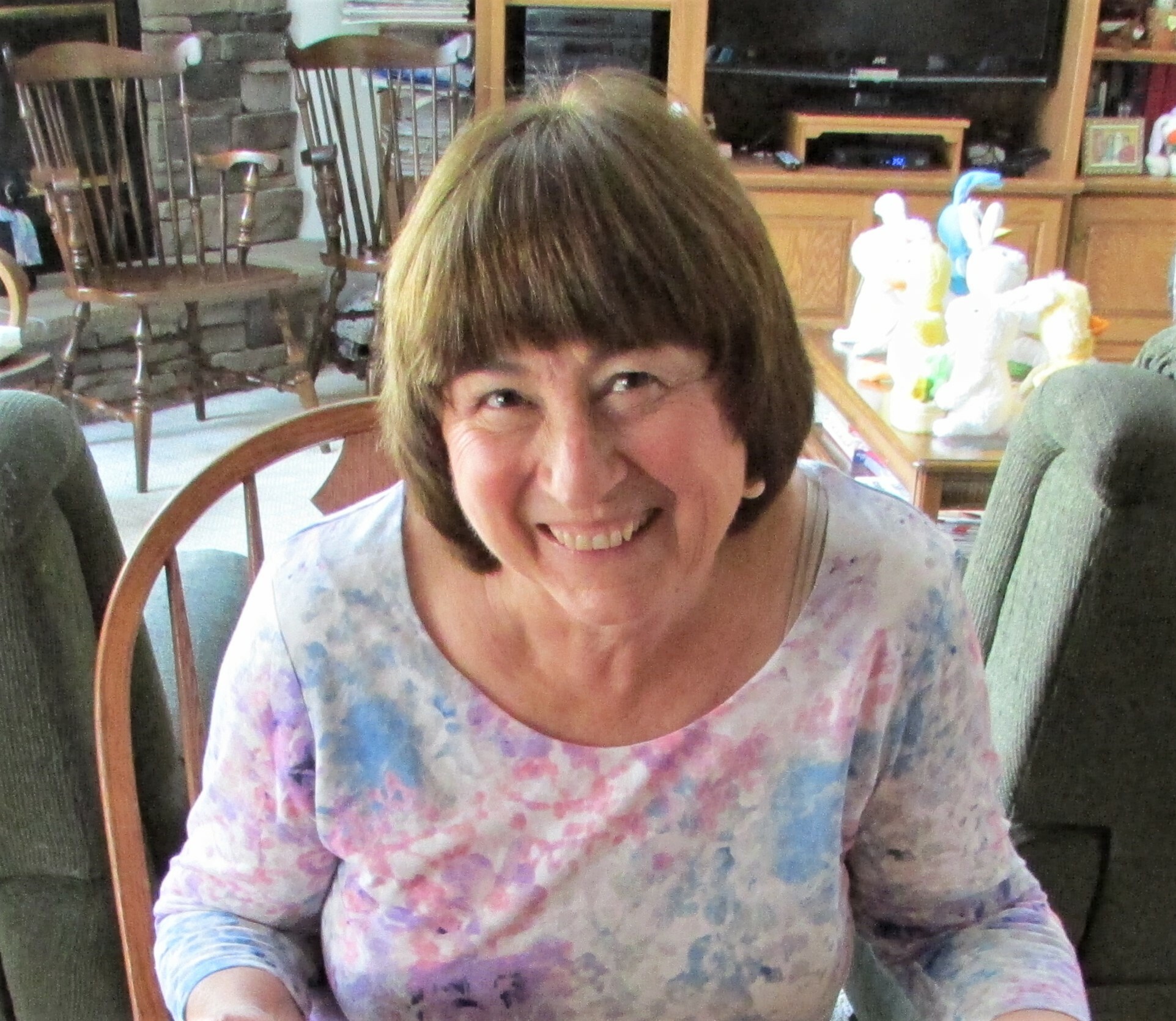 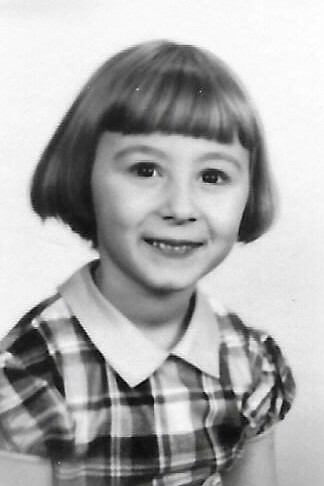