His was a voice that you could hear across the bar, the golf course, bowling alley or grocery store and know immediately who it was. If you did not know him you soon would, Frank never met a stranger even if he could not remember your name.

Frank was born July 24, 1932, in Kenmore to Robert E. and Helen Arlene Witner (nee Severns ). The youngest of three boys, he graduated from Kenmore High in 1950, spent two years in the Army and came home to “The Goodyear” from which he retired in 1980. He went on to have careers as a warehouse worker, apartment manager, bartender, stump grinder, tow truck driver and for the last 17 years, as a greeter at Bacher Funeral Home.

He also leaves behind his grandchildren, Mitchell , Andrew , Sarah , Peyton and Clayton; along with his great-grandchildren, Logan and Carter .

Frank was always there for us, whether it was watching baseball or basketball games, birthdays, graduations, holiday parties or just checking-in, usually by blowing his horn in your driveway. The “A frame”, also known as Frank’s Home for the Wayward, a place where he mentored (and sometimes housed and fed) many a young man along the way, was always full of activity.

Frank also taught us how to do most everything, from carpentry to roofing, from electricity to cars, there was nothing he would not try.

He was there for his wife, Janet too. In her last several years at home he was not only her husband but her constant caretaker. He never complained. When he could no longer shoulder the burden alone, he made sure to visit her daily.

A special thanks to Matt , Beth , Allie and Austin Ford , the best neighbors anyone could ask for.

POP, we’re sure that wherever you are now, things are “rolling right along”.

The family has requested no flowers, but that donations be made to the Barberton Moose Scholarship Fund, in memory of Frank Witner.

To plant memorial trees or send flowers to the family in memory of Frank Witner, please visit our flower store.

Frank was one of a kind. My love & condolences to the entire Witner family. Pam Ballnger

Goes without saying that Frank was a big part of my life. From rescuing me out of a pit in the front yard of the A Frame, being the first person that called me when mom died, and always showing real care and concern for my wife and kids. Frank was always great to me. He will be deeply missed. We are all blessed to have known him. And we will forever remember keep your nose clean.

That sweet voice while silenced, will ring forever in our hearts.Frank was a great friend, hard worker and could always be counted on at any time.His kind spirit, his faithful smile will always be remembered by the countless families that he served at Bacher Funeral Home.Cathy and I are so grateful to have known Frank and how he has enriched are lives.I often told Frank that he was one of kind- because he was. God broke the mold with Frank and I'm so glad he did.I will forever smile every time I think of Frank and the many memories we shared together. Sincerely, Cathy and Eric Bacher

Friends and Family uploaded 8 to the gallery. 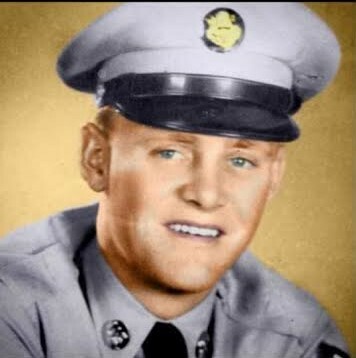 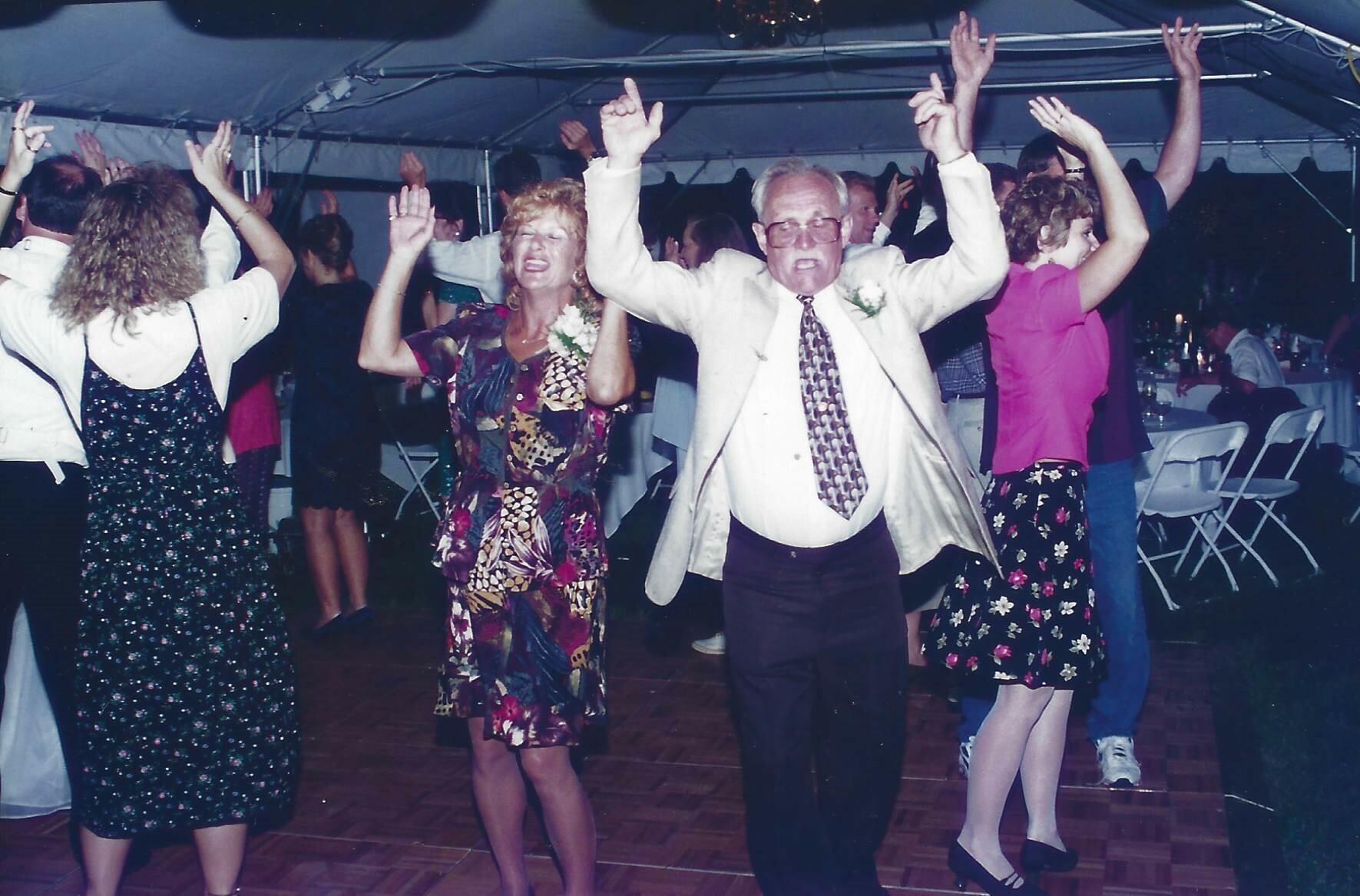