Kathern "Dolly" Payne, born 1938 in Doylestown, OH to Sandor and Kathern "Katy" Pavkov, went home to join the Lord on July 17 2021. Dolly was the 10th of 11 children, growing up with 7 boisterous older brothers (Jake, Lou, Bill, Ed, Paul, and Junior), and 1 younger brother Walt; her two older sisters were Martha (m. Ralph Stanich) and Esther (m. Hank Smith). She is survived by her doting and devoted husband Roy Payne, who loved her faithfully and with whom she shared more than 60 years of active and joyful marriage. Also surviving her are her two children Glen Payne (Jenifer Haney) and Karen Campbell (Robert). She was adored by her six grandchildren Michael (Susie), Joseph (Kendall), Caroline, Charles, Robert, and Edward. Cari adored her sweetly and specially as the only girl among that loving crew.

Dolly attended Coventry HS where she marched and twirled as majorette and participated with gusto on the synchronized swim team, a fact that brought no end of pleasure and wonder to her kids and grandkids. After some gentle resistance (you know, so her brothers could make sure he was acceptable), she happily married Roy in 1960 just before he joined the Army. Following a bit of 'army travel' they settled back in the Portage Lakes area of Akron, OH to be close to large families on both sides. Dolly loved her own parents, her brothers, and all the in-laws, but was particularly close to her two sisters. Her own kids accompanied her many many days stirring the soup and sauce in Mart's kitchen or over at Esther's, chatting, laughing, planning a trip to a park or a movie, the Barberton Cherry Blossom Parade, the Christmas displays downtown, or a spooky haunted house where it seemed nobody ever had as much fun or whooped as hard as they did. Dolly was unwavering in kindness, generosity, and unshowy but consistent support for her own kids. From the first her children were read to and sung to and encouraged to be curious above all things. They were always blessed by her cheerful willingness to 'invest' in books, musical instruments, art & craft supplies, ski or judo or dancing lessons, costumes, computers, travel, and new experiences. Smart, but humble and sharply funny when it suited her, she valued education and completed several post-high school programs in accounting and business management.

Dolly was also famous for the lifetime of warm care, time, and gentle attention she gave to the little ones at the church. She seemed to always be surrounded by bright, pitter-pattering 3 or 4 year olds whom she regarded as her special treasure. Dolly will be remembered as a precious wife, mother, sister, aunt, grandmother, and friend on whom you could always rely to be accepting, surprising, insightful, patient, listening, and generous.

The family will greet friends at Lakeview Christian Church, 4613 S. Main St., Akron, Oh 44319 on Thursday, July 22, 2021 from 4 to 7 p.m. A funeral service will be held on Friday, July 23, 2021 at 10 a.m. Pastors Jim Gindlesberger and Darryl Moulder officiating. Interment at Woodlawn Cemetery. In lieu of flowers, donations may be made to the Alzheimer’s Association, 70 W. Streetsboro Street, Suite 201, Hudson, Ohio 44216 in memory of Kathern “Dolly” Payne.

To plant memorial trees or send flowers to the family in memory of Kathern Payne, please visit our flower store.

Friends and Family uploaded 136 to the gallery. 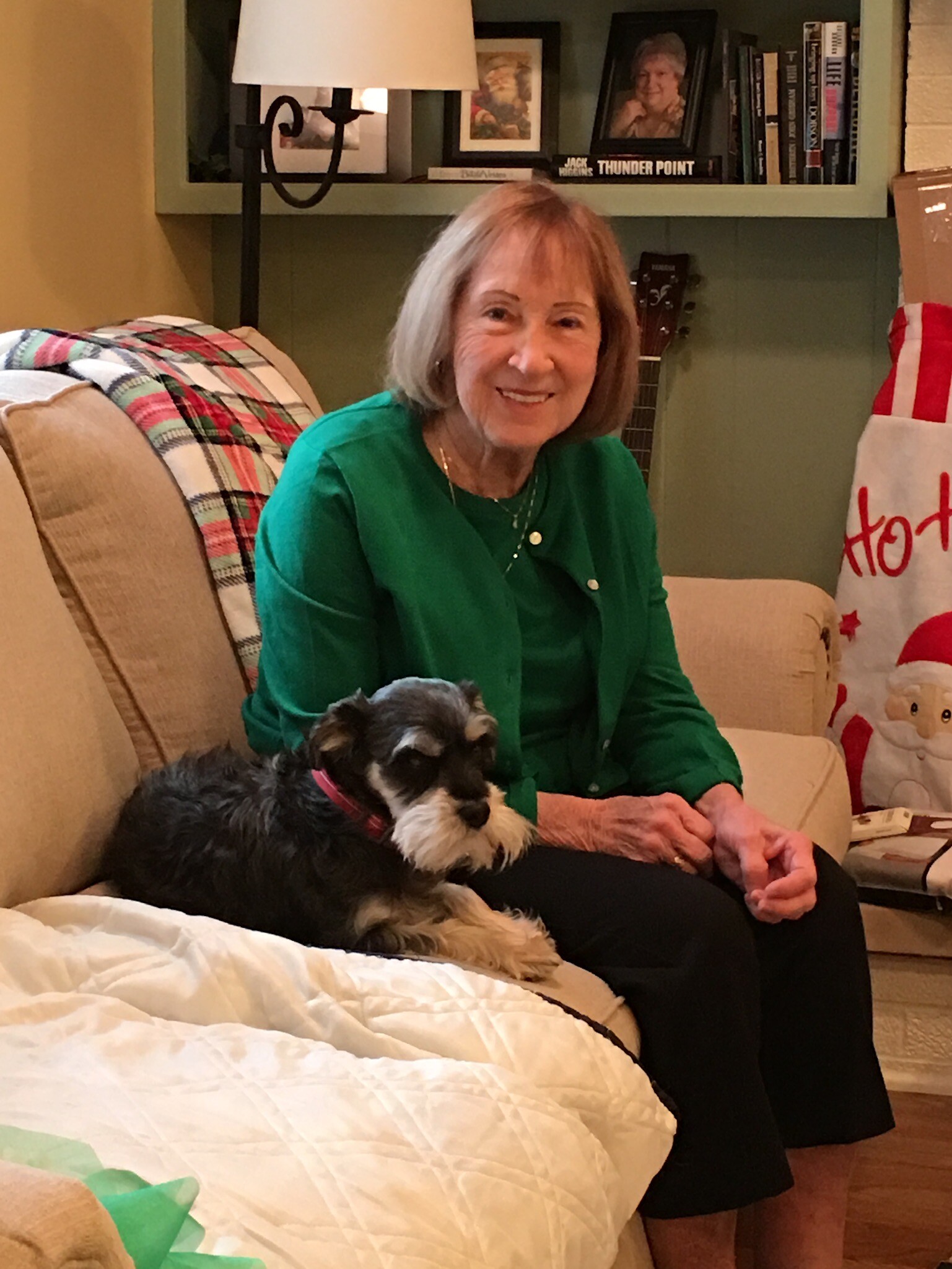 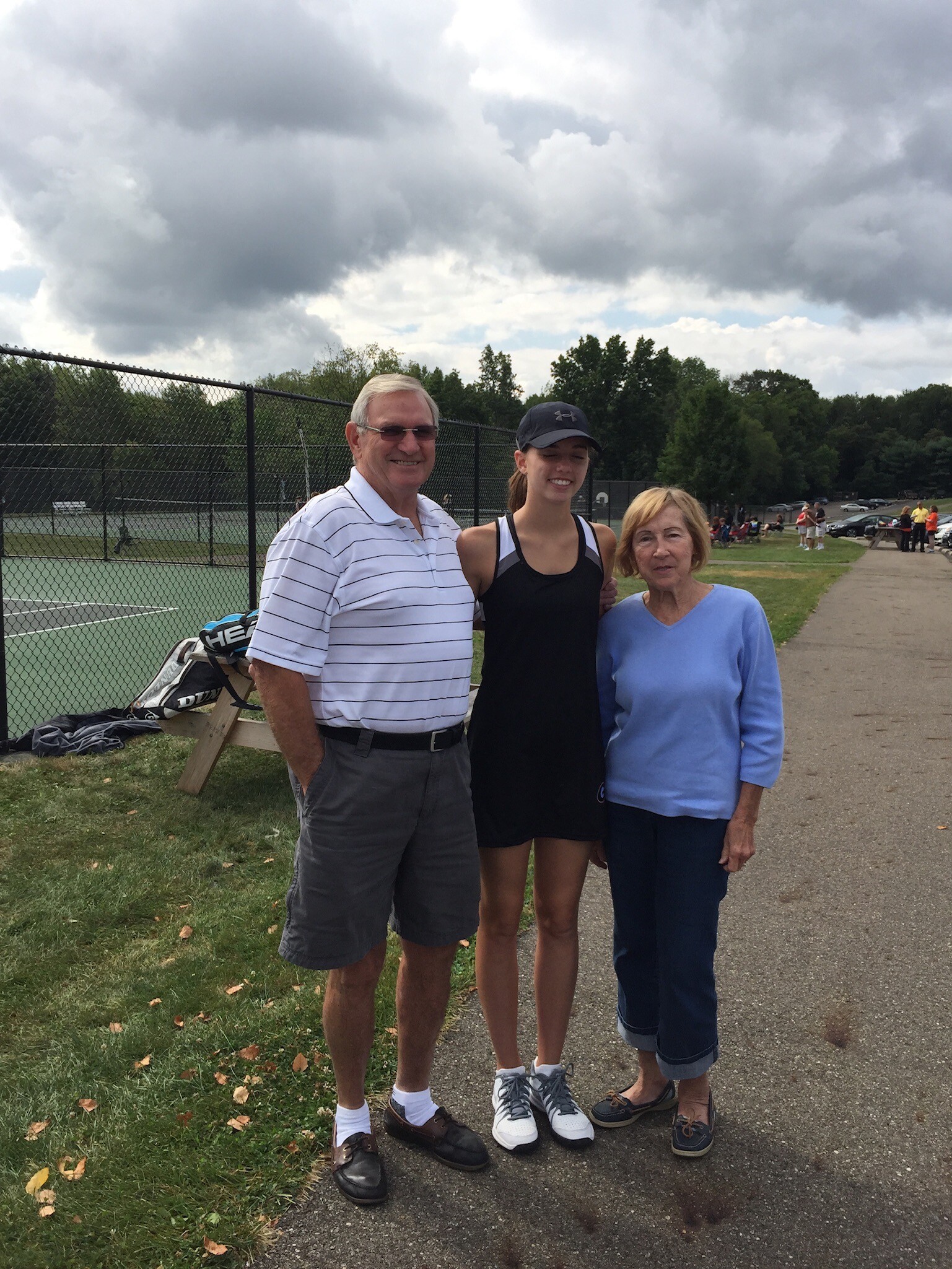