Margaret Evelyn Hubman , 97, passed away peacefully surrounded by family on September 21, 2021. She was born on September 14, 1924 to Frank and Colona Dorwart in Greenville, PA. She graduated from Penn High School and later took on a secretarial position. Margaret married Edward W. Hubman on June 8, 1946 upon his return from World War II, then moved to Cleveland, OH and lived most of her years in Wickliffe, OH. She was a lifelong member of the United Methodist Church and her passions were her family, being a Brownie Scout Leader, bowling teams, rooting for the Indians and chocolate.

A graveside service was held for the family on Tuesday, September 28, 2021 with Pastor Timothy Monteith from Johnson United Methodist Church presiding.

To plant memorial trees or send flowers to the family in memory of Margaret Hubman, please visit our flower store.

Friends and Family uploaded 157 to the gallery. 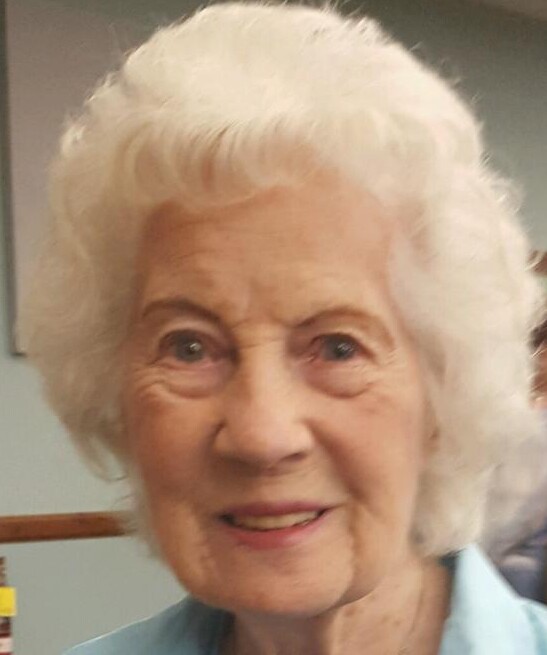 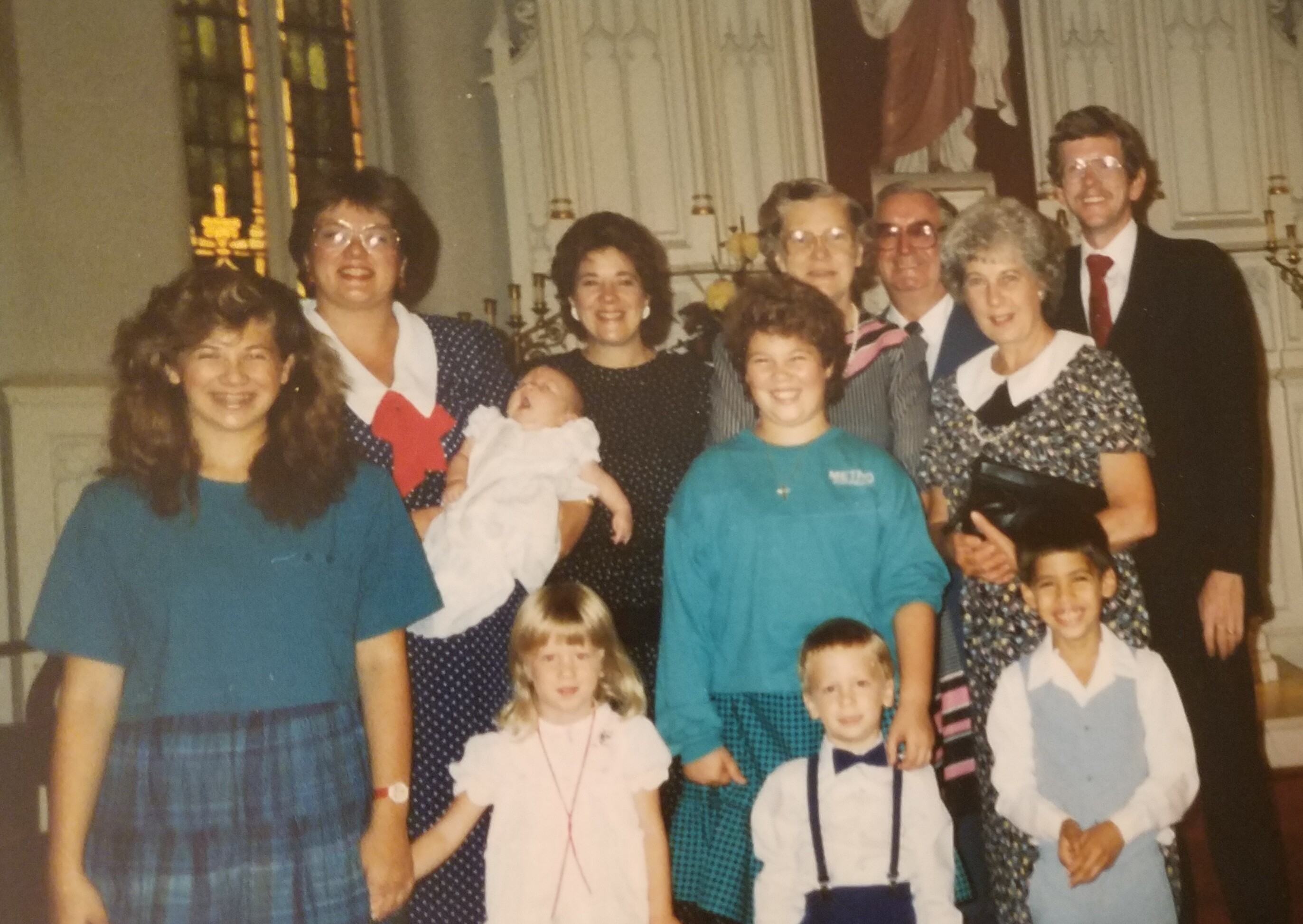