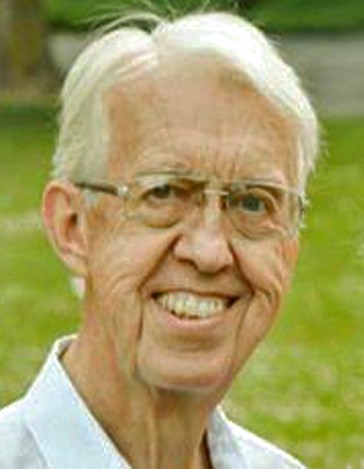 Adam “Jack” Kabellar, 78, went home to be with the Lord on December 31, 2019. He was born September 14, 1941 to the late Adam and Annabel Kabellar in Barberton, OH. Jack was a retired minister having pastored in several different states over a 30 year timespan. He then went on to serve in other ministries, most recently Christian Healthcare Ministries, where he was known as the “Plant Manager”. Jack was a true friend, never knowing a stranger.

Jack was preceded in death by his parents. He is survived by his wife of over 56 years, Rosie; children, Kevin (Christine), Annette Bail and Loren (Ying) Kabellar; grandchildren, Christopher, Jordan, Zachary, and Makayla Kabellar, Adam and Andrew Bail, and Marina and Lyra Kabellar; great-grandchildren, Riley and Maddox; sisters, Jill (Hubert) Hotchkiss and Beth Kabellar; and many extended family members and friends.

Friends may call at Bacher Funeral Home, 3250 Greenwich Rd., Norton, on Sunday, January 5, 2020 from 2 to 4 p.m, where a funeral service will be held on Monday, January 6, 2020 beginning at 11 a.m., with visitation one hour prior. Pastor Henry Miller officiating.

Interment will be held at Greenlawn Memorial Park.

To order memorial trees or send flowers to the family in memory of Adam "Jack" Kabellar, please visit our flower store.