NORTON - Aileen Betchel (nee Jordan), 90, went home to be with the Lord on Sunday, April 28, 2019. What a wonderful celebration that must have been as she was reunited with her loved ones that had gone home before her.

She was a lifelong member of West Hill Baptist Church in Fairlawn.

She was born March 25, 1929 in the hills of Sparta, TN, the last of 10 siblings. At the age of 13 she picked up her first guitar and began a life of writing, singing and performing gospel and country music. It was also a way for her to get out of doing the dishes after family dinner.In 1949 she married Thomas Betchel and later moved to Akron, Ohio where Tom became employed by DuPont.While raising two boys, she traveled locally performing under the name of Sally Jordan. Sally was her father’s nickname for her.

In 1968 she became an Avon representative and continued selling it until her passing. She had been a member of the president’s club for 50 years. In 1978 she was featured on Cleveland’s PM Magazine as a country singing Avon Lady. She was a woman who loved and adored her family above all else and always was a very proud supportive mother, grandmother and great grandmother.

In lieu of flowers, donations may be made to the West Hill Baptist Church in Fairlawn, c/o Bereavement Fund, 605 N Revere Rd, Akron, OH 44333 in memory of Aileen.

To plant memorial trees or send flowers to the family in memory of Aileen Betchel, please visit our flower store.

Our condolences, thoughts, and prayers to you, Wayne, and your entire family.

A candle was lit in memory of Aileen Betchel

To all the family and friends, Bless All, we shall forever miss such a fine Ladie..As Aileen starts her journey she will meet those gone before her to the final resting place. What a beautiful place that will Be. All Our Love.

Friends and Family uploaded 13 to the gallery. 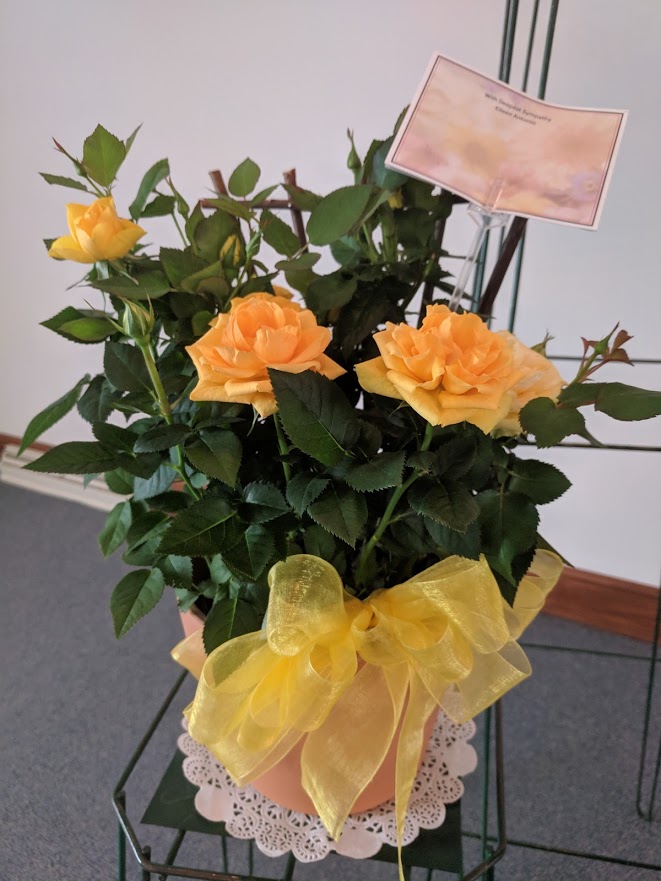 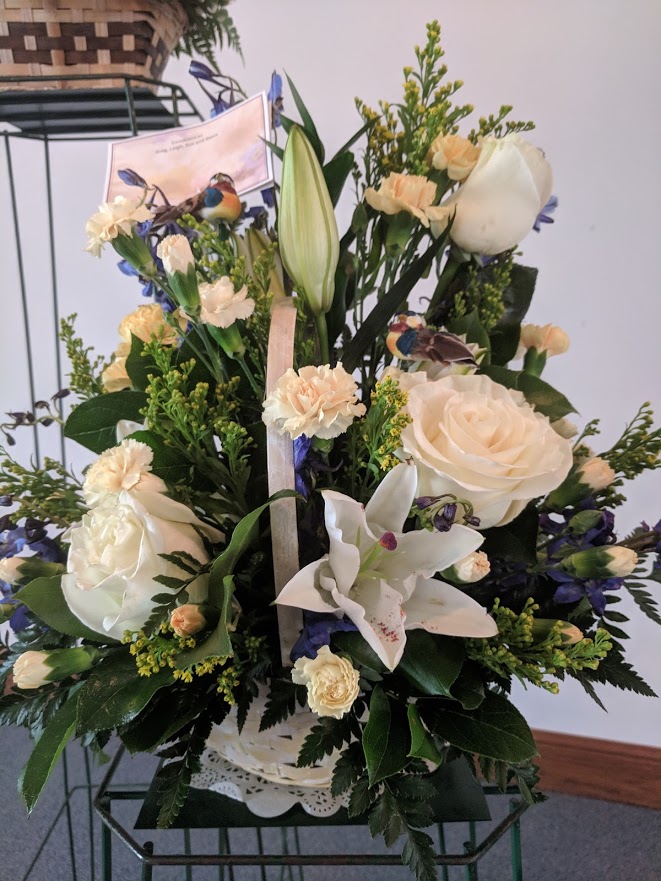