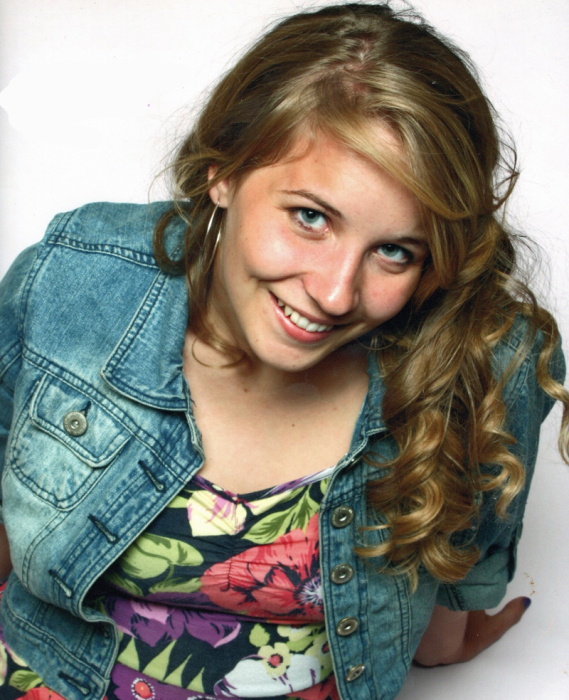 Allison Lynne Johnson, age 25, passed away on June 10, 2020 in Steubenville, Ohio. Born in Jefferson county, Steubenville, Ohio, Allison has lived in Ohio most of her life. A 2012 high school graduate of Jefferson County Christian School, Allison was given numerous awards for volunteering and community service. She was recognized for her selfless giving, and for her many hours of outstanding service to the school and community. Allison was involved in many extracurricular activities; French club, Drama Club, Discipleship Team, and Basketball Team.

Allison was a college student at Franciscan University in Steubenville, Ohio, where she majored in Psychology. She also attended Kent State University at Stark campus, in Canton, Ohio. Allison was an employee of Darden Restaurants, Olive Garden.

Allison was very much a true humanitarian and a missionary. Her faith was very important to her. She was loving, selfless, compassionate, and empathetic. She had integrity and a heart of gold. Allison believed in equality, and stood up for human rights. She had a love for an array of music. With her love of music and Broadway plays, Allison enjoyed participating in the Drama Club in her high school and college years. Allison loved the Pacific Ocean and the beach. She dreamed of one day relocating back to Ventura, California, where she wanted to pursue her passion for helping others. She was known as Allie, by all of her friends.

In her teen years, Allison, was a youth leader at the Vagabond Ministry in Steubenville, Ohio.  Allison often spent her spare time volunteering to support homeless people in local communities as well as in Pittsburgh, Pa. She would take time to listen, talk and counsel the homeless. She also participated in mission related work at The United Methodist Church in Wintersville, Ohio.  Allison participated in a mission trip to a Navajo Indian Reservation in Arizona, where she helped build a home for a family.  While on various trips to California she became a member of the Our Lady of Assumption Catholic Church where she volunteered with other various ministries.

To honor Allison’s legacy, we request that in lieu of flowers, donations be made to the college fund for Allison’s daughter, Mairin Emilia Corcoran.
https://www.gofundme.com/f/allison039s-memorial-to-benefit-daughter-mairin

To order memorial trees or send flowers to the family in memory of Allison Lynne Johnson, please visit our flower store.