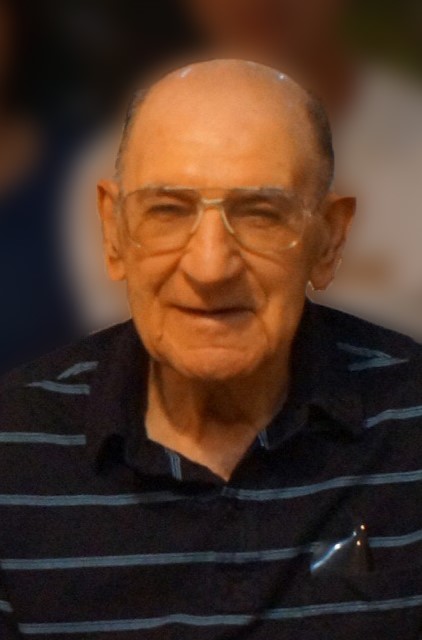 Andy P. Veres, 93 years old, of Akron, OH went home to be with the Lord, September 9, 2020. Born in Lynch, KY on September 26, 1926, he was the son of Emery and Mary Paul Veres and graduated from Lynch High School in 1944. He was a World War II veteran, served in the Army and was stationed in Japan. Andy was a proud member of the Retired Teamsters Club (Local 24). He also served as the Club’s treasurer, learning Excel in his 70s to serve its members, his friends. He had a quick mind and quick wit to the end of his life. He always was ready to provide instruction and direction. He loved his family and encouraged us to do our best.

A Celebration of Andy’s life will be held Saturday, September 12, 2020, at 1:00 PM, at Lakewood Cemetery 1080 W. Waterloo Rd., Akron. Pastor Isaac Van Epps officiating. In lieu of flowers, please consider a donation to the Retired Teamsters Scholarship Fund or Haven of Rest Ministries.

To order memorial trees or send flowers to the family in memory of Andy P. Veres, please visit our flower store.