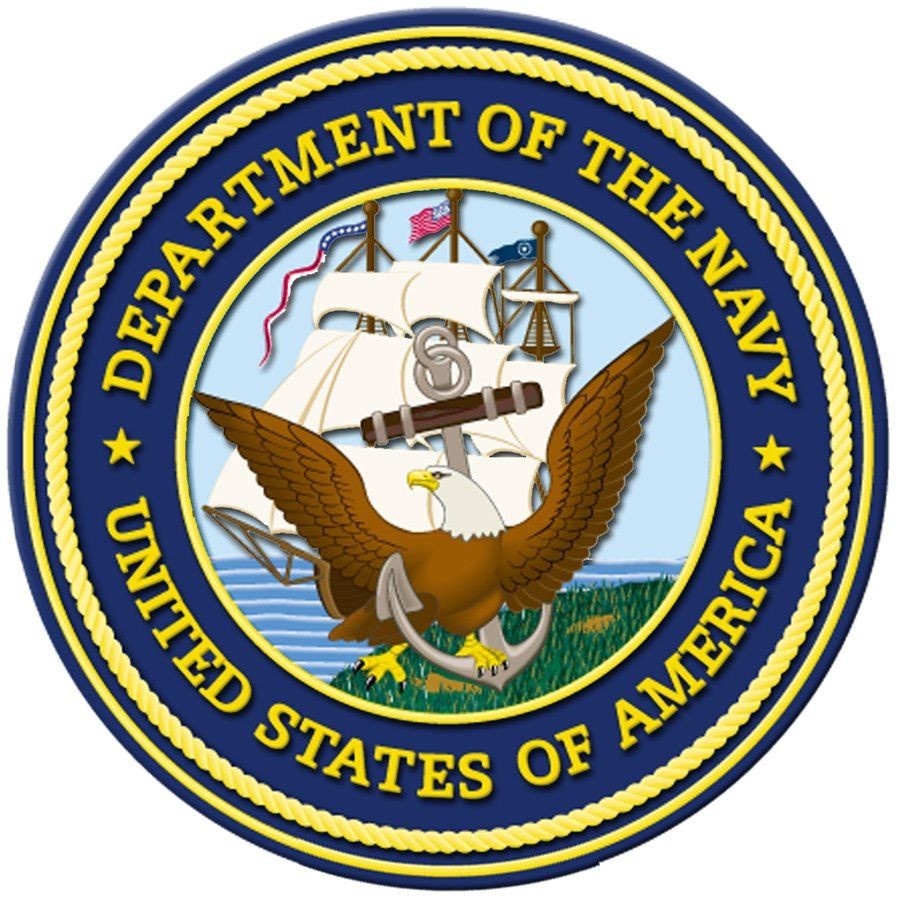 Anthony was born September 10, 1931, in Battipaglia, Italy to the late Antonio and Giovanna (Nese) Marino. Anthony emigrated to the United States as a teenager in 1947. He went to work at The Goodyear Tire and Rubber Co, learned English at night school, and enlisted in the Naval Reserve. Anthony was called to active duty during the Korean War and served aboard the USS Tanner AGS-15. After a year at sea, he transferred to a NATO base in Italy as an interpreter. After his service in the US Navy, he returned to Akron, married the former Mary Smaldino, and worked at Goodyear for 44 years as an IT professional, specializing in computer programming and education. He also taught computer education at the University of Akron, Kent State University, Southern Ohio College and Hammel Business College for many years. Along with his wife Mary, he lived in Akron. Anthony was a dedicated member of St. Anthony Parish for over 70 years and was a past President of the Holy Name Society. He had an unwavering faith in God and believed “with God all things were possible”. He was a proud member of the Sons of Italy Lodge 685, where he served as President for four years. He also served the state Sons of Italy organization as Financial Secretary, Vice Chairman, and Chairman of the Insurance Commission. He later served the Grand Lodge of Ohio as Secretary for the Grand Council and Grand Orator. Anthony was also active as a Board member for Cuyahoga Falls General Hospital. He also served as President of the Akron-Canton Navy League.
Anthony was very proud of his family and adored his grandchildren and great grandchildren. He taught his family the lifelong importance of maintaining their Italian heritage and traditions, all while he strived to achieve the American dream.
Along with his parents, Anthony was preceded in death by his wife Mary and his sister Adele. He is survived by his children; Joanne (Chuck) Powers, Linda (Richard) Martorano, Gina (John) Hart, Marilyn Latine, Anthony (Lia) Marino, and Michael (Liz) Marino; grandchildren, Angelica (Marco) Catalano, Dr. Lisa (Dr. Brian) Sammon, Lauren Martorano, CAPT Jonathan S. Hart USAF, Mia Latine, Amelia and Gabriella Marino, and Kristina Deckert; great-grandchildren, Luca Catalano, and Jacob Sammon; and many other loving family and friends. Heartfelt thanks to Dr John DiSabato for years of exemplary medical care and kindness to Mary and Tony.
Mass of Christian Burial will be 11:00 am, Friday, October 22, 2021, at St. Anthony Catholic Church, 83 Mosser Place, Akron, Ohio 44310. Visitation will be Thursday, October 21 from 4:00 pm to 7:00 pm at Hennessy-Bagnoli-Moore Funeral Home, 936 N. Main St., Akron (corner of N. Main St. and Mildred Ave.). Anthony's final resting place will be Holy Cross Cemetery in Akron, Ohio. If desired, remembrances can be made to St. Anthony of Padua Parish or Sons of Italy Lodge 685 Scholarship fund.
You are invited to mooreffh.com to view Anthony's tribute wall and offer condolences and share memories.

To plant memorial trees or send flowers to the family in memory of Anthony Marino, please visit our flower store.

So sorry for your loss. Tony and Mary are such amazing people. And it's always been obvious that the apples didn't fall far from the tree. What a wonderful family. Bless you all.

I wish him Godspeed and a safe voyage. May he have calm seas and a fair wind off his beem, as he shapes his course through the pilotless narrows which leads to Fiddlers Green:The imagined Eylsian Field of sailors, where credit is easy, and there is always a lass a glass and a song.
Cap'n Billy Joe Bob Pfeiffer, his Navy League sec. 'SECNAV' Semper Fortice!

Dear Marilyn, Gina and Family;
Again, my heartfelt condolences to all. You are so fortunate to have had parents like Tony and Mary, who are now together again. My last talk with him in his final days was a true gift. His joyful and generous spirit continued to serve as an example for us all, even at the close of his life. May he and Mary Rest in Peace,
Dr John DiSabato

My heartfelt condolences to the Marino family. You are in my thoughts and prayers.

My most sincere condolences.

Please pass along the condolences of the Order Sons & Daughters of Italy in America Cincinnatus Lodge 1191 to all who knew Tony and Mary. We will keep the Marino family in our thoughts and prayers and pray their pain passes quickly and that they are left with only the fond memories of their beloved.

Joanne so sorry to hear about the the loss of both your parents in such a short time. Condolences to you and the family.

My deepest sympathies to the Marino Family. God Bless