NORTON - Antonio “Tony” Zita, 87, passed away February 7, 2018.  Tony was born in Foggia, Italy on January 31, 1931 to Michael and Mary Zita.  He came to the United States, became a U.S. citizen and married Antonetta Dalessandro.  They were married for 61 years and had six children.

Tony and Ann built their home in Norton, where they raised their family. Prior to retiring, he worked in landscaping, a steel foundry, and spent many years in construction. He was a member of St. Andrew’s Catholic Church and was a past member of the Italian/American Clubs.

In lieu of flowers, donations can be made to the family.

To plant memorial trees or send flowers to the family in memory of Antonio Zita, please visit our flower store.

I will never forget Mr. Zita's garden or the awesome smells in the Zita house when bread or sausage was being made. He was a true gentleman. xoxoxo The Varhegyi family.

Vivian,
My condolences to you and your family on the lost of a great father and friend.
You and the family will be in my thoughts and prayers.
Lilly Farris

To the Zita Family...... This came as a shock today when I opened the page, and saw Mike's post. I was just asking him in January how you all were. I'm so sorry for your loss. Your Mom and Dad were so special - you were my very first Italian family I'd ever met. Mary was always interpreting for your Dad for me, because as a little 13 yr old I couldn't understand half of what he said. I just loved your mom and dad together, they were so fun and made me giggle. Mary I'm so glad I ran into you this summer. Please give my best to you mother! Love Janean Skiles

Love to you and your family Mary. What a great man! You have my heartfelt sympathy

To The Zita Family, thoughts and prayers are with all of you at this time of great grief. May all of you take the time to remember happy memories of Uncle Tony and know that he is now at peace, no more hurt or pain. Find strength and comfort in family and dear friends. Heaven gained another angel! Love always The Seaman Family

To the family of Tony Zita,
Your family will be in our thoughts and prayers. I know how much you cared for and loved your dad, I know he was a loving husband as well. I am sorry I did not know him, he sounds like a great man. If we can help or support you in any other way, please let us know.
Sincerely,
The staff at Bacher Funeral Home

Vivian, i am so sorry for your loss.

Mom and I send our deepest condolences to the family. Our thoughts and prayers are with you during this difficult time. RIP Uncle Tony.
Love Celeste and Vivian Vario

Friends and Family uploaded 9 to the gallery. 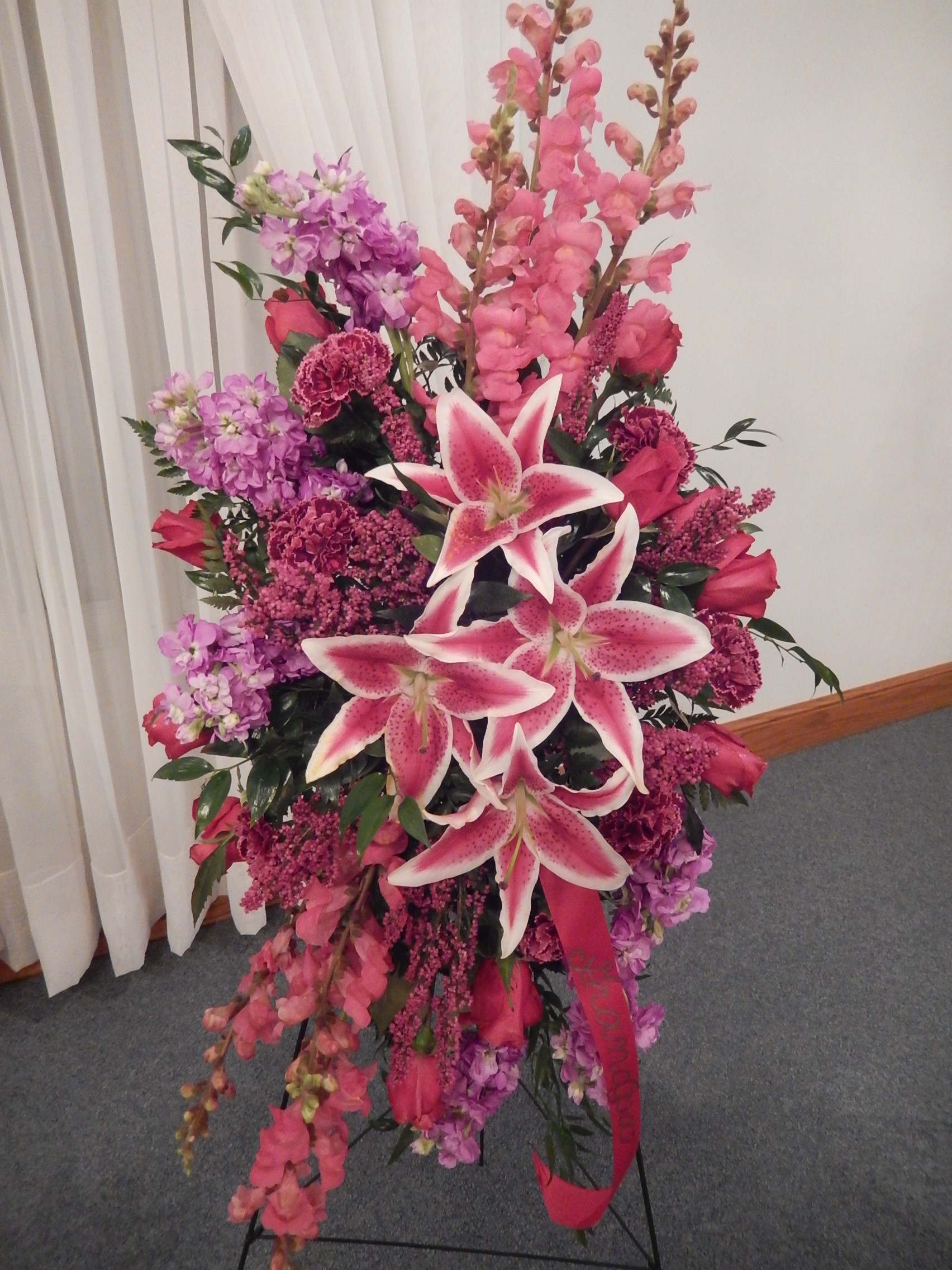 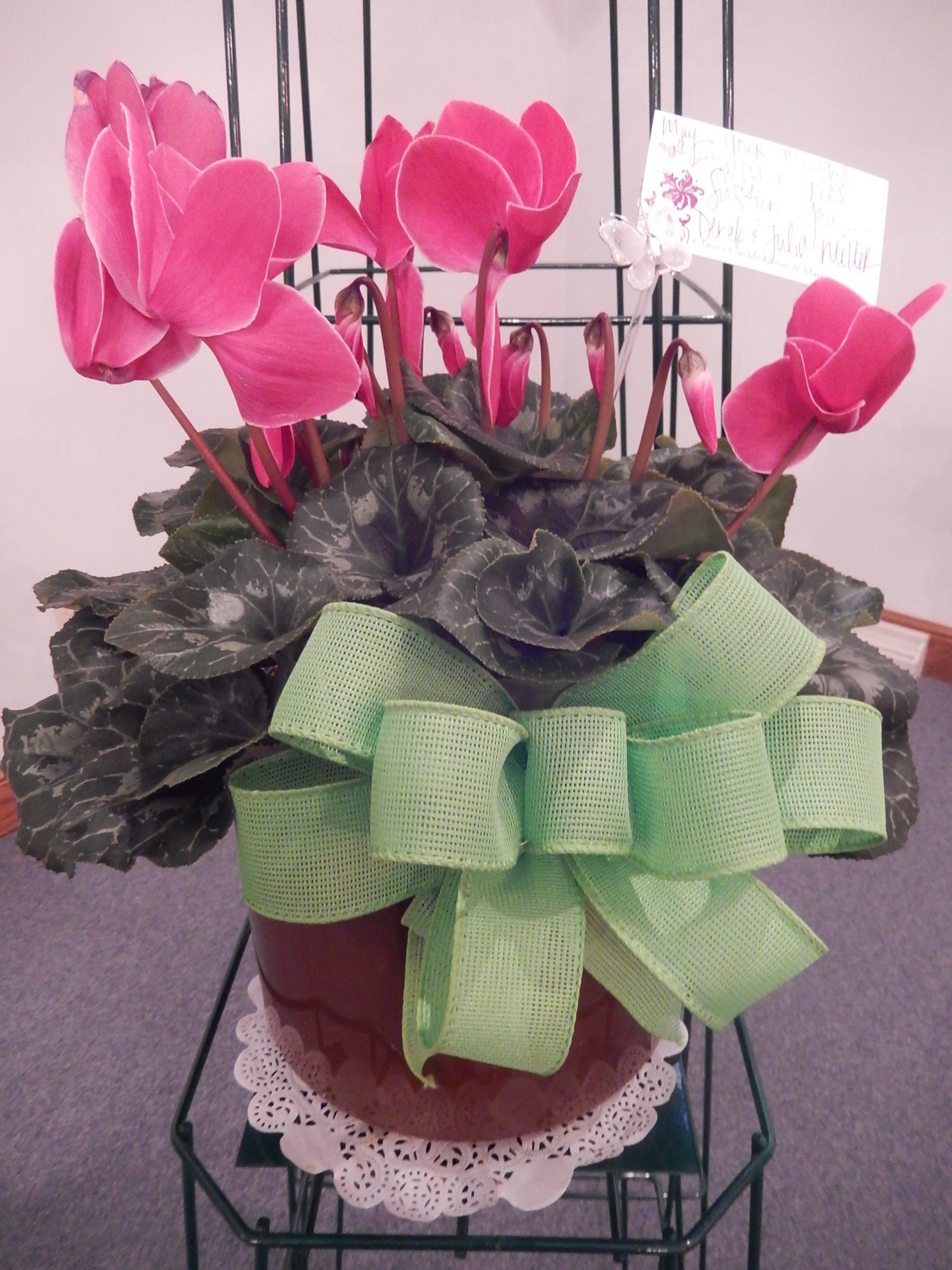