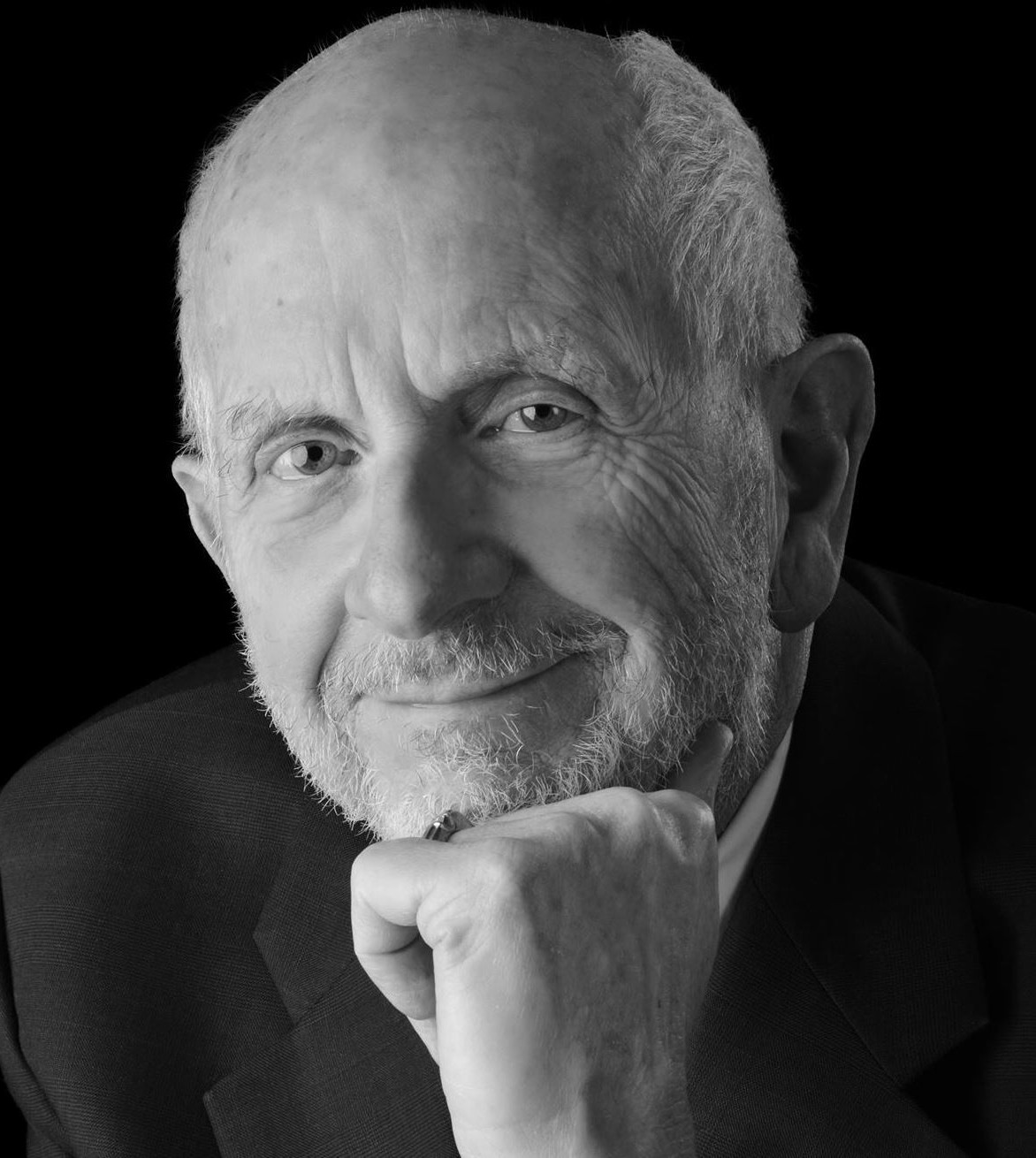 Carl William Bogue fell asleep in the Lord and passed into glory on Sunday morning, September 18, 2022.

Carl was born in 1939 in Vincennes, Indiana, the son of Carl W. Bogue Sr. and Jessie Mae (Parker) Bogue.

He grew up in Princeton, IN, graduated from Princeton High School in 1957, and attended Muskingum College in Ohio, where he met his future wife, Rosalie Maffett. He graduated in 1961 with a B.A. in History and Philosophy.

After college he spent a year at the Presbyterian mission in Dembi Dollo, Ethiopia, teaching 7th and 8th grade.

He married Rosalie in 1962. They would eventually have four children together. He then attended Pittsburgh Theological Seminary for three years, receiving an M.Div. After graduation from seminary he moved to the Netherlands, where he studied systematic theology at the Free University of Amsterdam, receiving a Doctorandus and ultimately, ThD.

In addition to pastoring a church and keeping a full preaching schedule, he was active in church leadership at the regional level (Ascension Presbytery) and the national level, serving on various committees for the PCA General Assembly. He was a signatory to the Chicago Statement on Biblical Inerrancy. He taught theology to students at Westminster Academy, a Christian school started by Faith Church. Over the course of his career, he mentored many young men who later became pastors and missionaries in the PCA and Orthodox Presbyterian Church. Besides his thesis, he wrote numerous articles, some pamphlets, and contributed chapters to several books. He taught courses focused on theology and missions at several seminaries and institutions of higher learning, both in the USA and in South Korea and Cyprus. Over the course of his long career, he maintained an extensive correspondence with his colleagues in the pastorate and on the mission field, and with fellow Christians around the world.  He welcomed opportunities to travel and teach or preach wherever he went.

Rosalie passed away from cancer in 2004. He remarried, to Deborah Jones Feil. He retired in 2007 and moved to Scottsdale, Arizona. Even after retirement, he maintained an active preaching and teaching schedule, preaching in many vacant pulpits throughout Arizona and at Calvin OPC in Phoenix. He was received into the OPC in 2020 (Presbytery of Southern California). He and Deborah recently joined a new OPC church plant in Scottsdale; Providence OPC.

He enjoyed playing tennis, and was a lifelong fan of Indiana college basketball, Ohio State football, and the St. Louis Cardinals. He appreciated classical music and had a large record collection. His photo collection was even larger, a testimony to a life filled with family, church work, and travel. He was a skilled gardener and loved fishing in the Portage Lakes of Ohio and the trout streams of New Mexico and Arizona. He had his private pilot’s license for many years. After he retired, he took up skiing with Deb and looked forward to every opportunity to practice his new hobby.

He is survived by wife Deborah, children Katherine Chapman (Stephen), Andrew Bogue, Elizabeth Bogue, and Sarah Coombes (Christopher), and eight grandchildren: Daniel (Caroline), Peter, Emma, and Chloe Chapman; Liam, Ulrik, Rosalie and Brynn Coombes. He was a mentor and father in the faith to many more. After fighting the good fight, keeping the faith, and finishing his course, he is at home with his Lord. He would not want us to mourn him too much, but rather to work diligently for Christ’s kingdom.

A funeral service will be held on Saturday, October 15, 2022, at 11 AM at The Redeemer presbyterian Church, 190 W Streetsboro St, Hudson, OH 44236, with Pastor Larry Oldaker Officiant. A luncheon will take place at the church immeadiately following the service. Carl's final resting place will be at Manchester Cemetery.

To order memorial trees or send flowers to the family in memory of Carl W. Bogue Jr., please visit our flower store.

Luncheon at the church following the service.