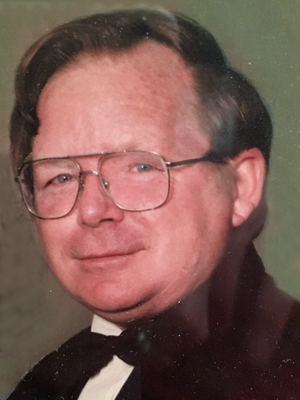 Carl was born in Rock Creek, Ohio on March 8, 1939. He was preceded in death by his parents, Eldon and Florance; sister, Lucille Csonka; brothers, Chris, Clyde, and Chester (Carol). His surviving siblings are Edith Bednar, Cecil (Carol), Charles (Vi), and Clair (Mary).

Carl joined the U.S. Army after graduation from Copley High School in 1957 and served through 1962. He was employed by the United States Postal Service and retired after 35 years as the Postmaster of Clinton, Ohio – never missing a day of work.

Carl was well known for his service to others. He never hesitated to help others – mowing lawns, plowing snow and even roofing houses. For many years, while his own children were young, he and Judy cared for ten foster children. Carl lived his values and made the world a better place through his character, courage, endurance, and hope.

His family would like to thank Dr. James Brown and his support staff for their care and kindness during Carl’s extended illness.

To order memorial trees or send flowers to the family in memory of Carl R. Vandegrift, please visit our flower store.