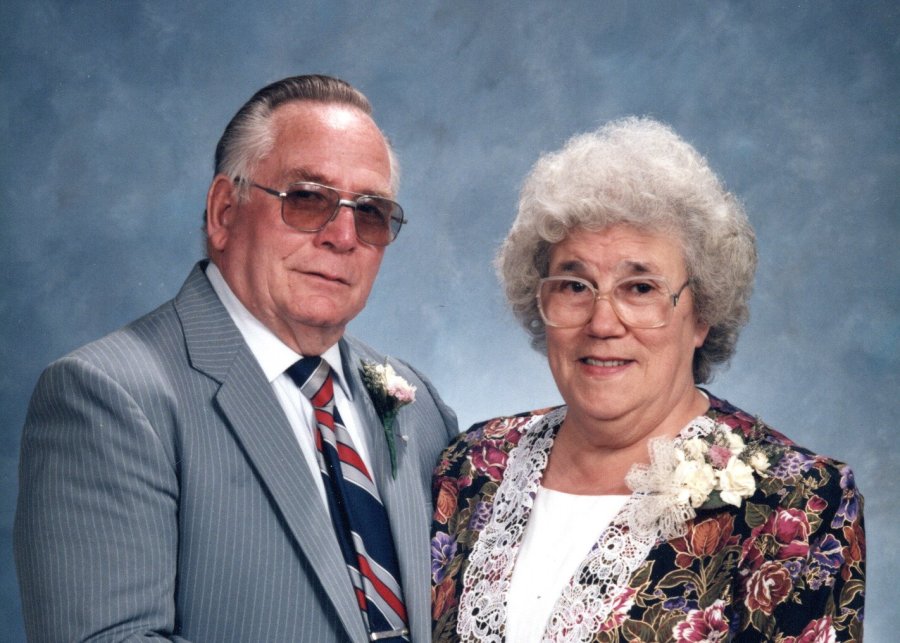 Charles “Chuck” J. Dillon, 93, went home to be with his Lord and Savior on May 12, 2019 after a brief illness. On this morning, Dad was able to say, “Happy Mother’s Day, Kathleen, we’re together again.”

Charles was a member of the Greatest Generation and a veteran of World War II, serving in the U.S. Navy aboard the LCI(L) 605. His service included the invasion of the Philippines and the Occupation of Japan following the end of the war.

Charles was well known and respected among family, friends, and acquaintances for his faith in Jesus Christ.

Dad’s two favorite activities were gardening and fishing. He enjoyed cultivating and growing his fruits and vegetables. His annual fishing trips to Ontario for many years were the highlight of the summer and the source of many stories, fish tales and family adventures. Dad was “all about family,” a value he passed to each of his children.

The family wishes to express gratitude to the staff and residents of the Special Care wing of Greenview Assisted Living, Bath Creek Rehabilitation Facility and Summa Hospital for the professional and thoughtful care provided over the past several years.

Friends may call at Bacher Funeral Home, 3326 Manchester Rd., Akron on Thursday, May 16, 2019 from 5 to 8 p.m., where services will be held on Friday at 10 a.m., Pastor Berk Arslan officiating. Interment at Greenlawn Memorial Park.

In lieu of flowers, donations may be made to Christian Service Brigade, c/o Goss Memorial Church in memory of Charles.

To order memorial trees or send flowers to the family in memory of Charles "Chuck" J. Dillon, please visit our flower store.