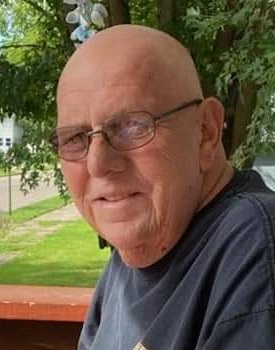 Services are to be announced

Chuck was preceded in death by parents; his brother, Kenneth ; his sister, Billy Jean Lee ; and nephew, Rudy Jarvis .

Chuck was a truck driver for over 30 years, working for such companies as Falcon, Rt.80, and Paul Watts. He was also a member of the local social clubs: Barberton Civitan Club, Barberton Social Club, and Barberton Liedertafel Club.

He had many extended family and friends. Chuck will be missed.

Thank you to Compassionate Care Hospice and the help that they had given with special thanks to Janis , Melissa (Chuck always called her Miranda) , and Robbie .

Cremation has taken place and a celebration of life will take place at a later date.

In lieu of flowers please donate to the American Cancer Society.

To order memorial trees or send flowers to the family in memory of Charles Etheridge, please visit our flower store.

Services are to be announced