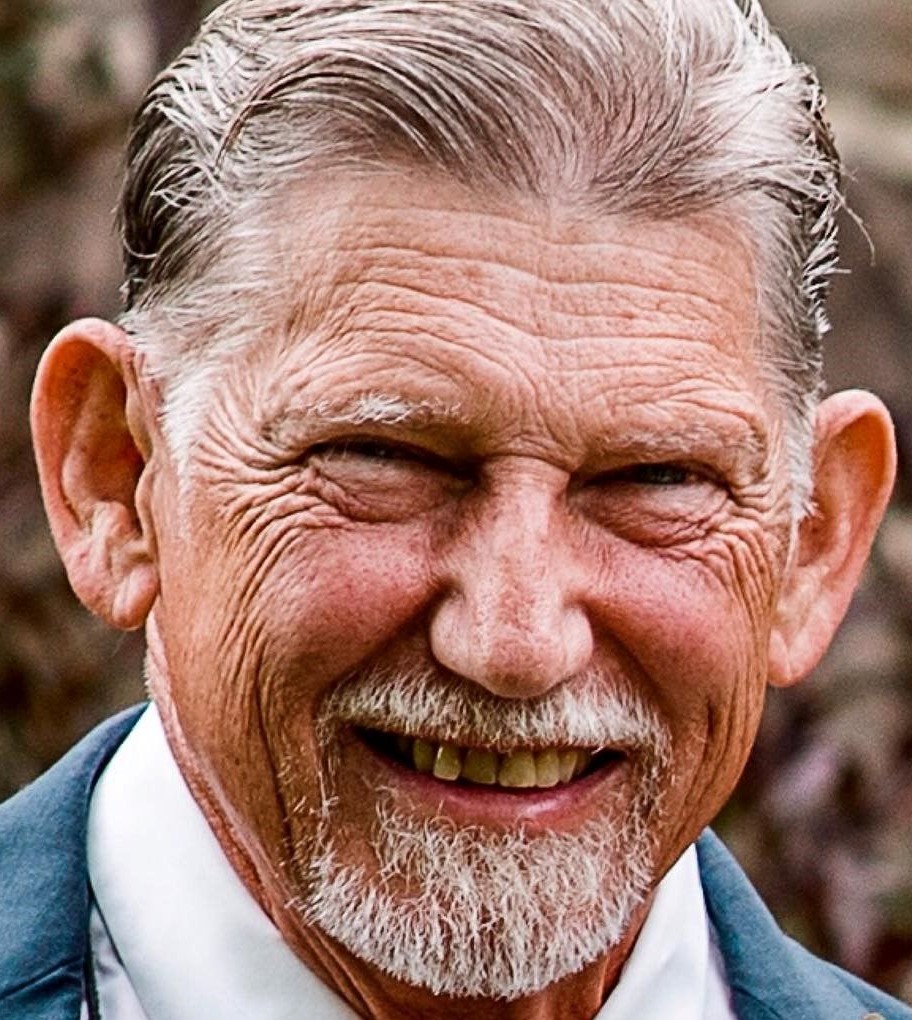 Charlie Kepnes was the boy next door.  He was gentle and kind, friendly and helpful, handsome and humorous. He was born and raised in Barberton Ohio.  He was a son to John Charles Kepnes and Anna Matolyak-Kepnes and a brother to Sandra Kepnes-Messner.

Charlie graduated from Kenmore High School in 1962.  He was celebrated as Most Athletic and was Crowner of the Valentine’s Court.  He married his high school sweetheart, Vicki Clinch-Kepnes, to which he remained married for 57 years.  Charlie and Vicki raised their three children, Chuck Kepnes, Kimberly Kepnes and Lori Kepnes-Bilinovich in their Akron home, where Charlie died surrounded by family.

Charlie was a graduate of the University of Akron where he studied and obtained a degree in accounting.  Charlie was also a musician who enjoyed playing in garage bands and at local establishments from the time he was in high school to just a few years ago.  He was a hobbyist who enjoyed collecting all kinds of things including stamps, coins and butterflies.  He was an entrepreneur who opened and maintained a successful business called Akron Coin and Jewelry, which remains a family business today.   Charlie was an advocate, successfully lobbying on business matters to the Ohio General Assembly and to the Governor’s desk.

Charlie was a pioneer, paving the way for non-brokered trading on the NY stock exchange; a gamesman who enjoyed both challenge and chance, a philanthropist who gave selflessly of his time and wealth to help others, and he was a proud member of the Loyal Oak Hole-in-one club.

If you knew Charlie, you know that he was well-known for this strong character and for his many anonymous acts of kindness; each intent to always try to find a way to show a friend or loved-one some care.  He was public-spirited and served as a Portage Lakes Kiwanis past president, treasurer and volunteer for more than 30 years.  He was an avid gardener who spent countless hours manicuring his lawn and cultivating plantings.  He was fierce in his love and friendships and absolutely loved spending time with his children and grandchildren, watching ballgames, singing karaoke, and banging pots and pans together on New Year’s Eve.

Charlie’s ambition, as written by him in his senior yearbook in 1962:  “To graduate from college and make a success of my life. To make new friends but more important to keep the old ones.”

A memorial celebration to honor Charlie’s life is being planned by the family.

To order memorial trees or send flowers to the family in memory of Charles "Charlie" John Kepnes Sr., please visit our flower store.