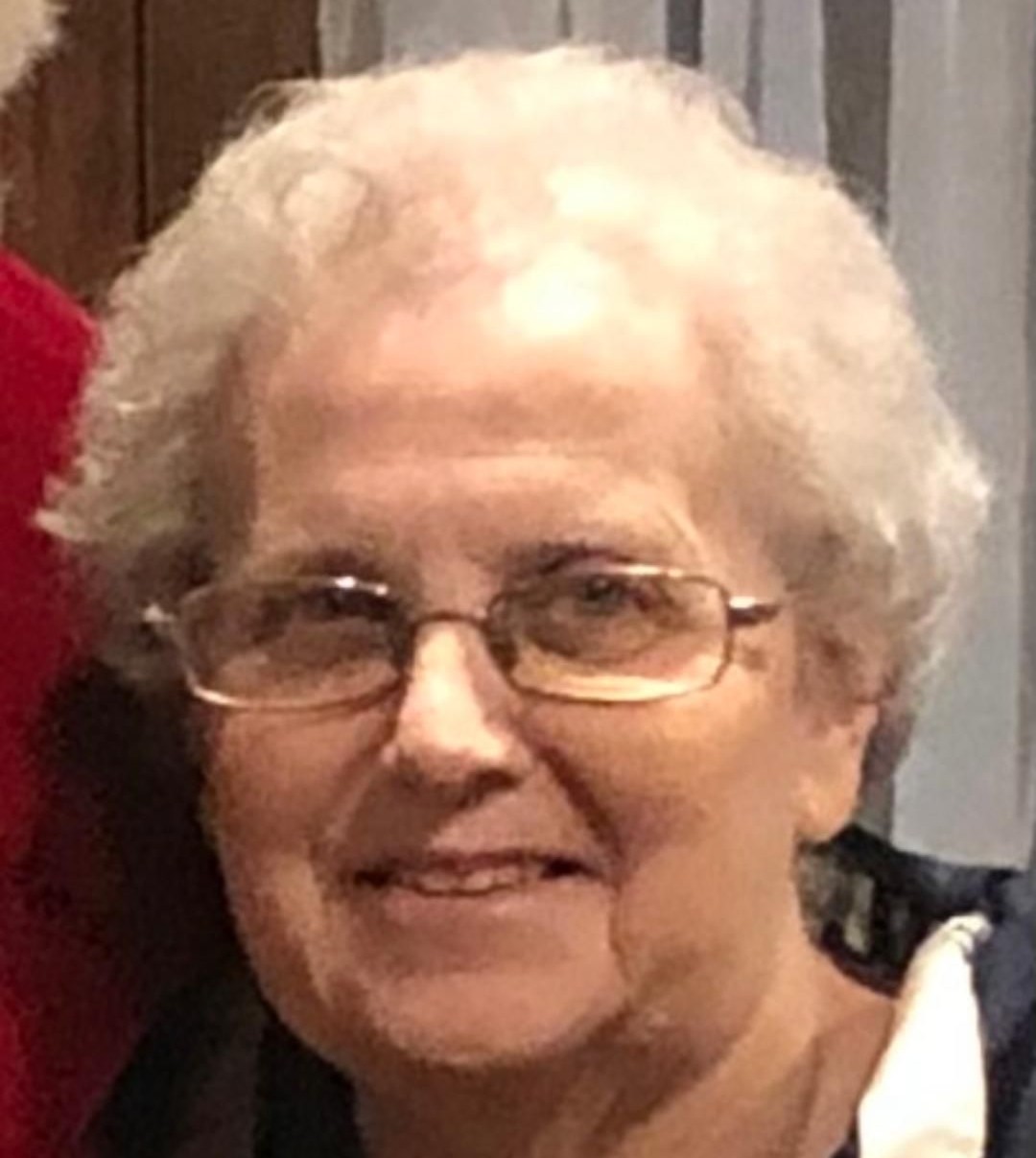 She was born February 5, 1942, in Barberton to Earl L. McCune and Winifred J. McCune. Cherie spent most of her life living in her childhood home in Kenmore and spent her final few years in Cuyahoga Falls.

Cherie graduated from Kenmore High School in 1960 and began a career at Ohio Bell upon graduation, first working at 80 W. Bowery, then transferring to the Brecksville location, after early retirement, she began a second career at Hartville Collectibles.

She was preceded in death by parents Earl L. McCune and Winifred J. McCune; her brother, Roy W.McCune; sister-in-law, Julieann McCune; and half brother, Donald McCune and his wife, Barbara McCune; and her companion for many years, Dick Morse of Barberton.

Visitation will be on Friday, January 14, 2022 from 6 p.m.to 8 p.m. at Bacher Moore Funeral Home. 3326 Manchester Road Akron, Ohio 44319. Funeral Service will be at Bacher Moore on Saturday January 15, 2022 at 10 a.m. with internment at Greenlawn Memorial Park immediately following the funeral service.

In lieu of flowers the family ask that donations be sent to dementiasociety.org to help fund dementia research, in memory of Cherie McCune.

You are invited to mooreffh.com to view Cherie’s tribute wall and offer condolences and share memories.

To order memorial trees or send flowers to the family in memory of Cherie W. McCune, please visit our flower store.