He was active in many organizations and earned his Eagle Scout award in 1950.  He graduated from Kenmore High School in 1951 and attended the University of Akron for two years prior to enlisting in the US Army.   He served in the Korean Conflict until honorably discharged in1956.  He married the love of his life, Barbara Richter, on February 25, 1956.  He graduated from the University of Akron in 1959 with a B.S. in Chemistry and Social Work. In 1961 he earned his Master’s Degree of Science in Social Administration from Case Western Reserve University. He worked for Summit County Jobs and Family Services and then for the Brecksville VA Hospital for 42 years until he retired in 2006.

He was a member of Goss Memorial Church and later The Chapel.  He enjoyed his family and spending time outdoors.  He loved to be of help to others and touched many lives with his many kindnesses.

Clair was preceded in death by his parents and wife of 57 years, Barbara.    He is survived by his daughter, Rebecca; son, John;  and grandson, Travis.

Interment at Ohio Western Reserve National Cemetery on Thursday, August 9th at 10:30 a.m.  Family and friends may meet at the funeral home at 9:30 a.m. prior to proceeding to the cemetery.

In lieu of flowers, donations may be made to Haven of Rest Ministries in memory of Clair.

To plant memorial trees or send flowers to the family in memory of Christian Heim, please visit our flower store.

My sincere condolences to Mr. Heim's family and friends. May the God of all comfort who comforts us in our trials so that we can endure and have hope (2 Corinthians 1:3,4), be with all who loved Mr. Heim during this difficult time.

Rebecca,
Our hearts are heavy with the loss of your Father and our dear friend. And so blessed to have known your Dad. Your Dad was a special man..loving, caring, compassionate and funny. We would talk for hours. Josh told him he was like the grandfather he never had. They had wonderful talks of life and love. When Josh would come home after being with your Dad his spirits was so high he loved your Dad. As everyone did. He was very special. As you already know this. He is in Heaven with your Mom and we know hes very happy. He always talked of how much he missed her with tears in his eyes at times...He will be GREATLY MISSED.
Love,
Greg Shiryl and Josh

Rebecca,
We are truly blessed to have had the opportunity to meet your kind and loving father. He was a gentleman in every sense of the word. Be comforted in the knowledge that he is at peace in the everlasting arms of the Lord.
Love,
Bob and Mary Lee

A DIGNITY IN WHITE PEDESTAL ARRANGEMENT was ordered on August 6, 2018

Dear Rebecca and John,
Today we lift you up in prayer, with the home going of your father, friend and mentor. We know he is now present with theLord, along with those who have left before him, who know Christ as their Lord and Savior. We will keep you in prayer in days ahead.
Eric

Friends and Family uploaded 13 to the gallery. 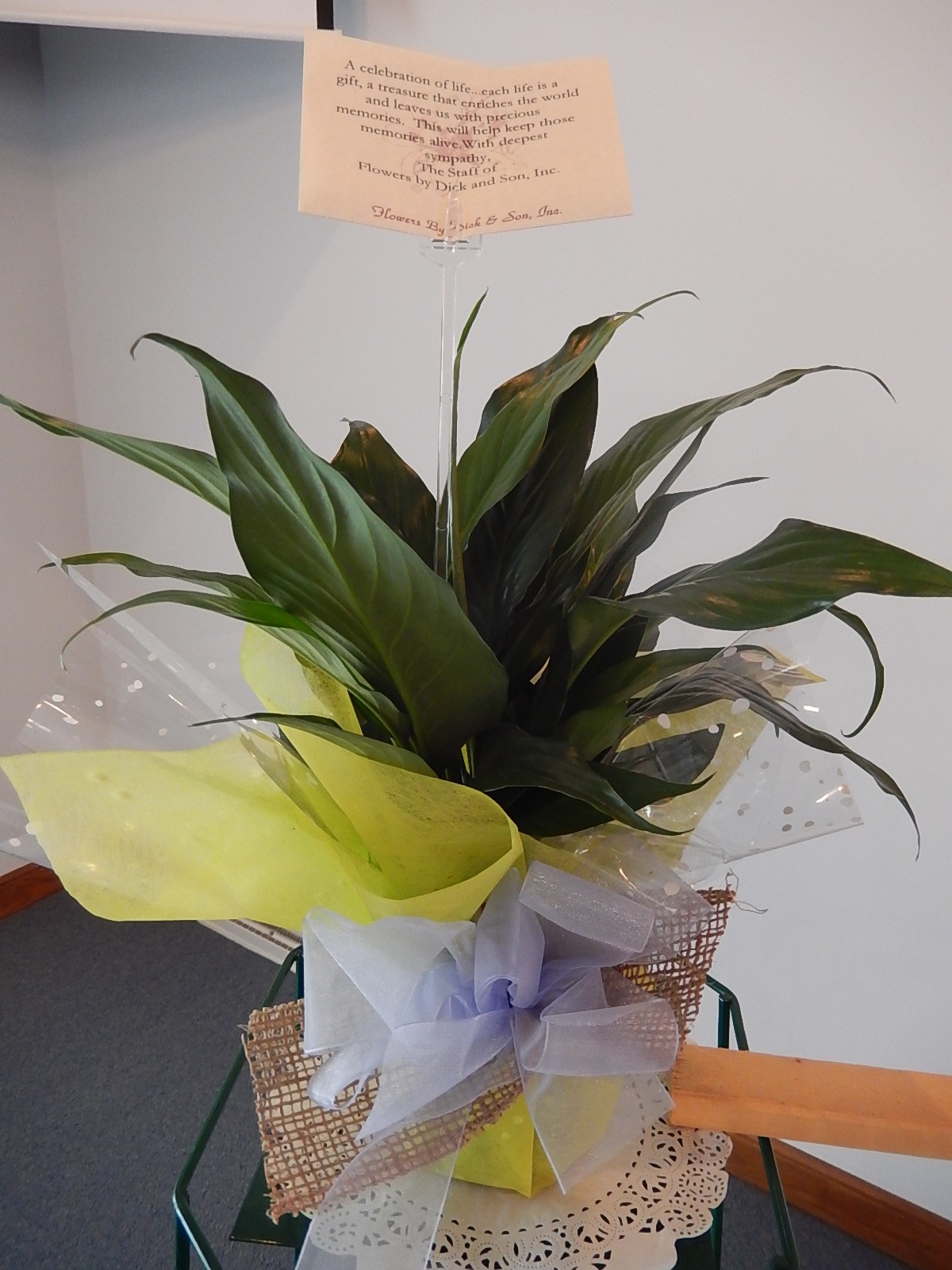 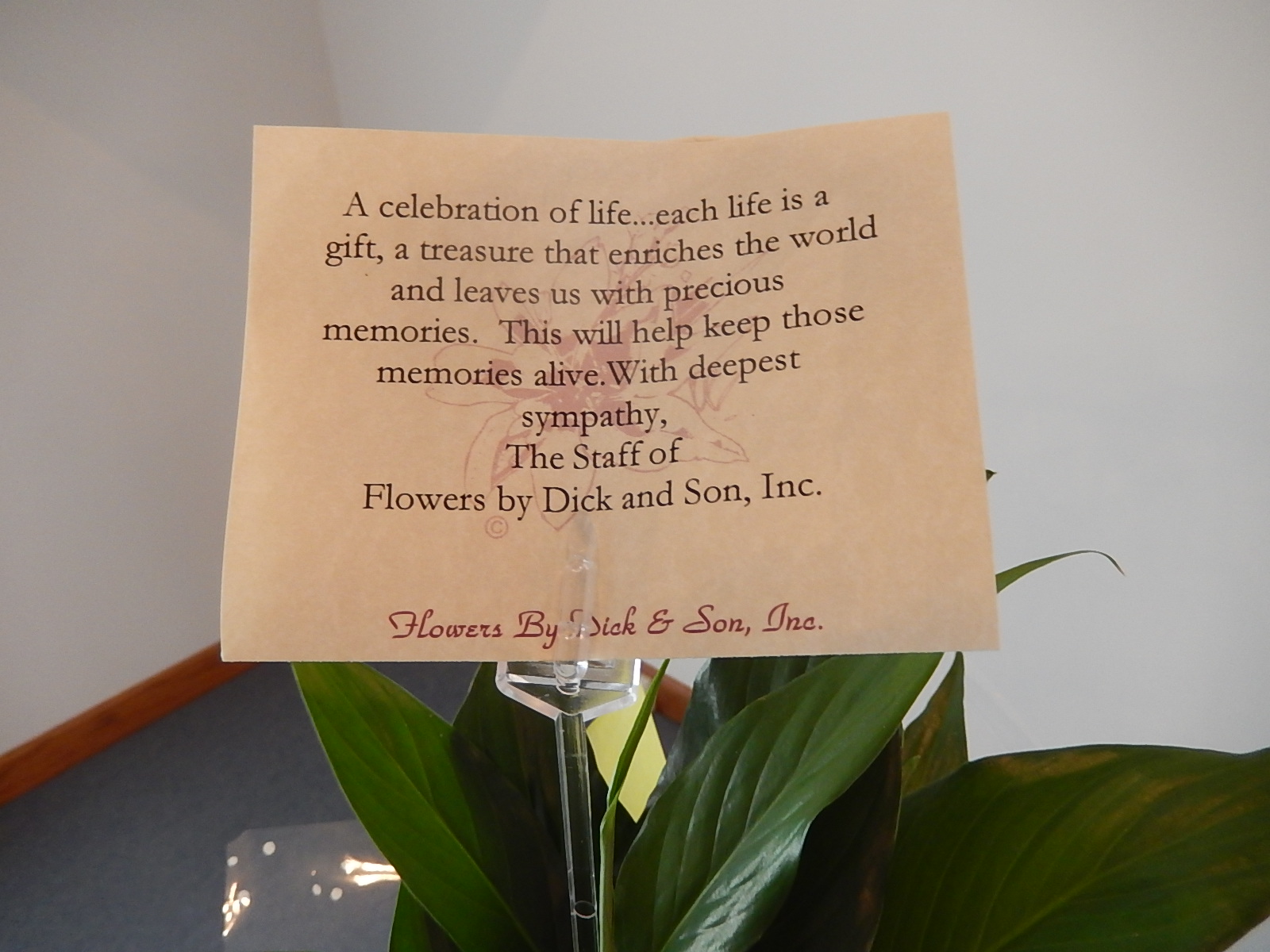