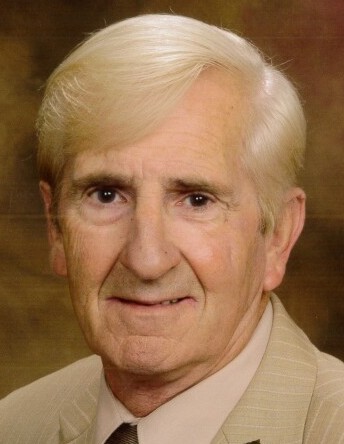 It is with great sorrow that we announce that Darrell Lee Lewis, 80 years of age, went to be with the Lord peacefully on the evening of December 30, 2020.

Born in Ravenna, Ohio on November 16, 1940, he was the son of Verna Mae Champagne and Harold Lewis Jr. He graduated from Kent Roosevelt High school class of 1958 and served in the Army National Guard. He grew up in Streetsboro, Ohio, worked the family business, and was co-owner of D&D Trucking. He worked with large equipment, drove long-haul trucks supplying building materials all over Northeastern Ohio. Darrell was a kind, generous, and talented man who loved life. He had a beautiful singing voice, which was an expressive part of his life. One of his greatest passions was flying, and he obtained his private pilot’s license. He loved to bowl, had an impressive average, and was occasionally known to bowl a perfect 300 game. He was very intelligent and could fix or rebuild just about anything. To round off his skill set, he excelled in the art of cooking, turning an ordinary meal into a five-star feast.

Left to mourn his passing is his beloved wife Faye Lewis, married on September 15, 2004; his two children Darrell (Tiffany) Lewis and Jennifer (Kevin) Wykoff; his four grandchildren Taylor, Kristina, Hope, and Seth, and one great-grandson, Easton. We will all miss him greatly but will forever hold his memory in our hearts. Also left to mourn his passing are his devoted sisters Carol Kolner, Bonnie Smith, Sue Riethman, and Diane Hohwald. He was preceded in death by his parents Harold Lewis Jr., Verna and Evans Beck, his grandparents Harold and Isabelle Lewis and Charles and Myrtle Champagne.

Darrell’s wishes were to be cremated and to be placed at his biological father’s gravesite in Palmyra, Ohio. The family will celebrate his life privately at this time.

To order memorial trees or send flowers to the family in memory of Darrell Lewis, please visit our flower store.