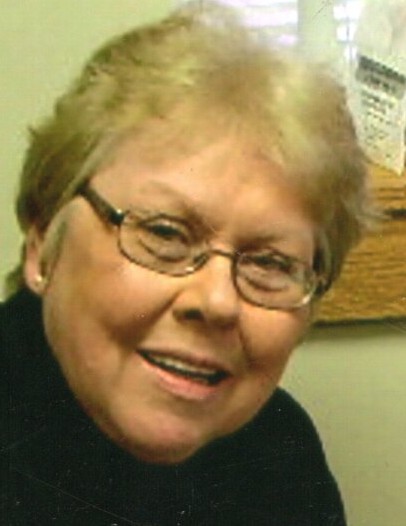 The family will be holding a small, private funeral and Debbie will be laid to rest at Manchester Cemetery in New Franklin, Ohio.

Debbie was born on September 27, 1951 in Akron to Peggy and the late Ralph Dicks. She graduated from Garfield High School before working at Firestone Tire and Rubber Company in their purchasing department for ten years. She married Bill Lyle on May 1, 1976 and together they raised three children in Jackson Township. She was a member of Greensburg United Methodist Church where she was actively involved in United Methodist Women and volunteered at Green Good Neighbors.

Debbie was a devoted and loving mother and wife with a warm, welcoming smile. Her children remember her for being at every sporting event and majorette performance, and always knew she would be home to listen through good days and bad.

She was an avid baker, and her kitchen always had some form of sweet treats, especially anything with chocolate. Debbie was incredibly kind and inviting, and it was impossible to be in a bad mood around her. She was quick with a joke, a hug or a brownie. Most importantly, Debbie will be remembered for her devotion to helping others and the happiness she brought to the world.

Debbie was preceded in death by her father, Ralph Dicks and brother, Jeffrey Dicks.

In lieu of flowers, please send memorial donations to the  Michael J. Fox Foundation for Parkinson’s Research at P.O. Box 5014, Hagerstown, MD 21741-5014 or at http://www.michaeljfox.org/donate. in memory of Debbie.

To order memorial trees or send flowers to the family in memory of Deborah "Debbie" Lyle, please visit our flower store.