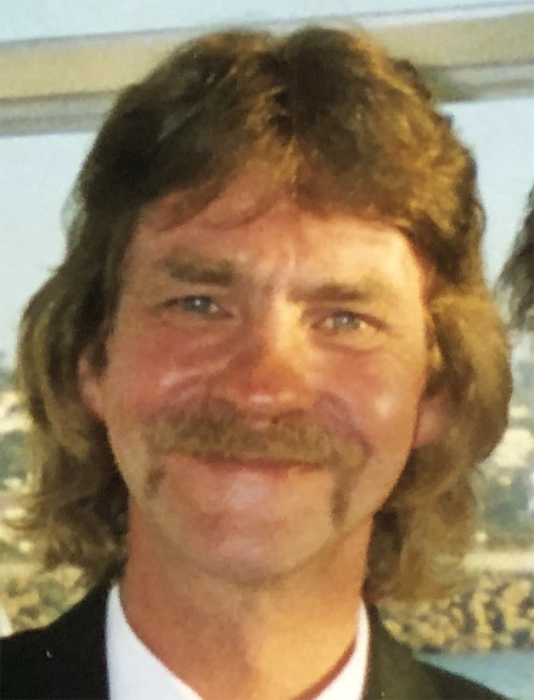 Don was raised in Amma, WV, and moved to Ohio when he was a teenager.  He married the love of his life in 1995 in Akron, Ohio, and worked as a welder at Hycom for 30+ years strong.

Don had the biggest heart and genuinely cared about those in his life. He enjoyed life and had a great sense of humor. His best times were outdoors around a campfire with good friends sharing stories and laughing.

It goes without saying that he will be missed. We love you very much. Please send out a loud "cheers" for an amazing man.

Cremation has taken place.  The family will have a private celebration in Little Pigeon, WV, in the next couple of weeks. We invite you to have your own gathering to celebrate his life as well.

You are invited to hbm-fh.com to view Donald's tribute wall, offer condolences and share memories.

To order memorial trees or send flowers to the family in memory of Donald Craig McCune, please visit our flower store.