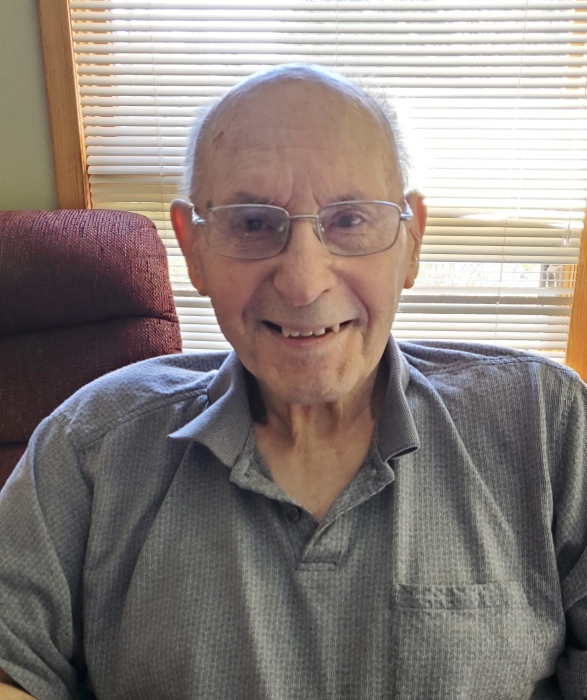 Donald William Miller, 89, went home to be with the Lord in Glory on February 8, 2021. He was born on March 22, 1931 in Akron, OH to the late Raymond and Margaret Miller. Don proudly served his country in the U.S. Army. He had owned and operated Miller’s Refrigeration since 1968. Don was a devoted and loving husband, father, grandfather and friend who never met a stranger.

For the safety of the family and those attending, masks must be worn and social distancing practiced.

To order memorial trees or send flowers to the family in memory of Donald W. Miller, please visit our flower store.