Edith “Edie” Lown Bjerre, 98, passed away on December 5, 2019. She was born on October 26, 1921, in the Bronx, NY to George and Emily Lown. She lived and worked in the Bronx until she married her husband, Walter, who she met at the age of 16 and married during WWII. They moved from the Bronx to North Carolina where he was stationed and later lived in New Jersey, New York, Maryland and Ohio.

Edith was a homemaker, mother, grandmother and great-grandmother. In later years, she and Walter enjoyed traveling especially to visit family members.

She was a long-time member of St. Peter’s and New Life Episcopal Churches where she served on the Altar Guild.

The family would like to express special thanks and gratitude to the staff at Ohio Living Rockynol for the care and compassion shown to Edith and Walter while they resided there.

Edith will be buried with her husband, Walter, at the Ohio Western Reserve National Cemetery.

In lieu of flowers, the family requests that donations be made to the charity of your choice.

To plant memorial trees or send flowers to the family in memory of Edith Bjerre, please visit our flower store.

A candle was lit in memory of Edith Bjerre

Friends and Family uploaded 9 to the gallery. 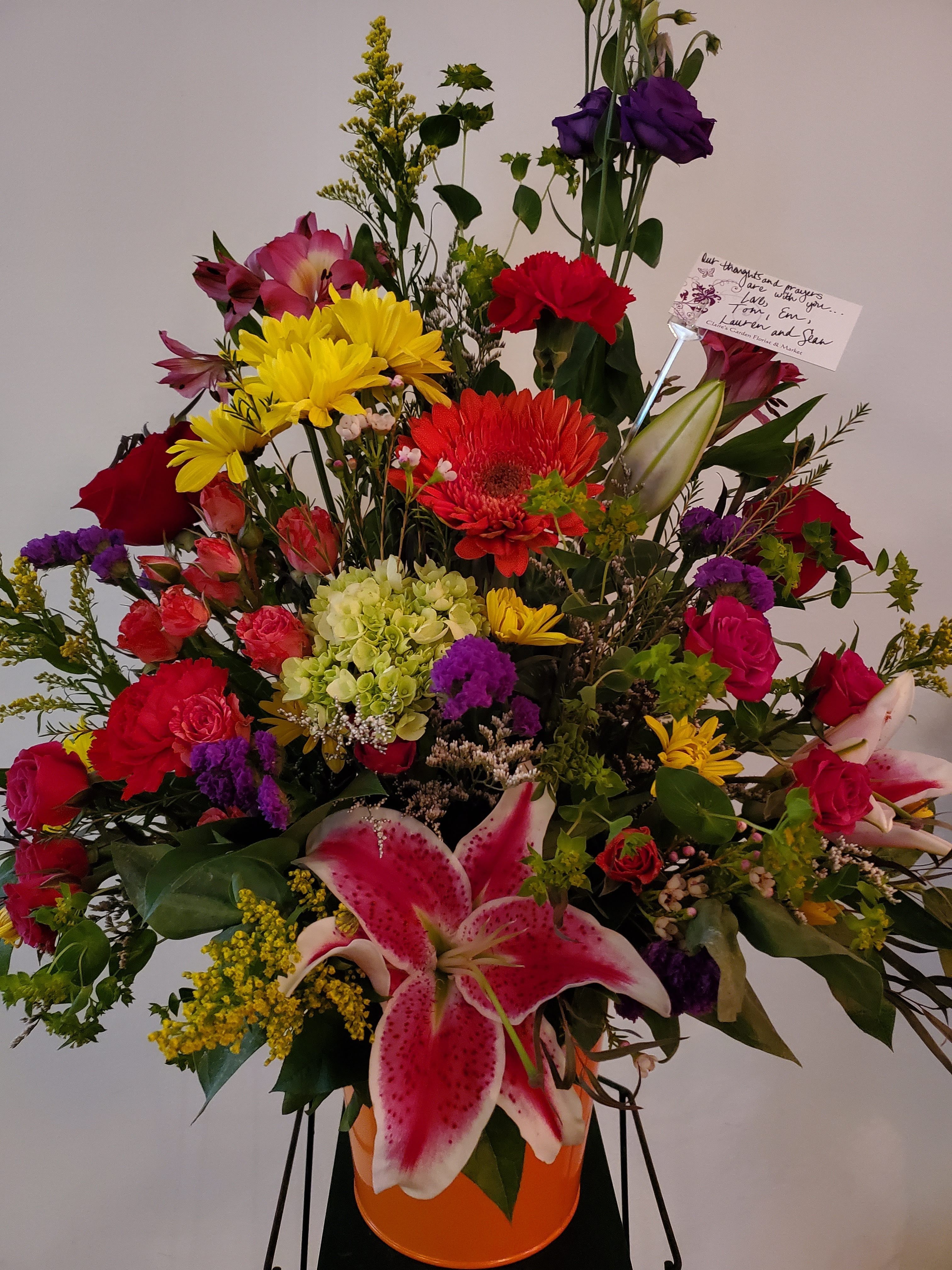 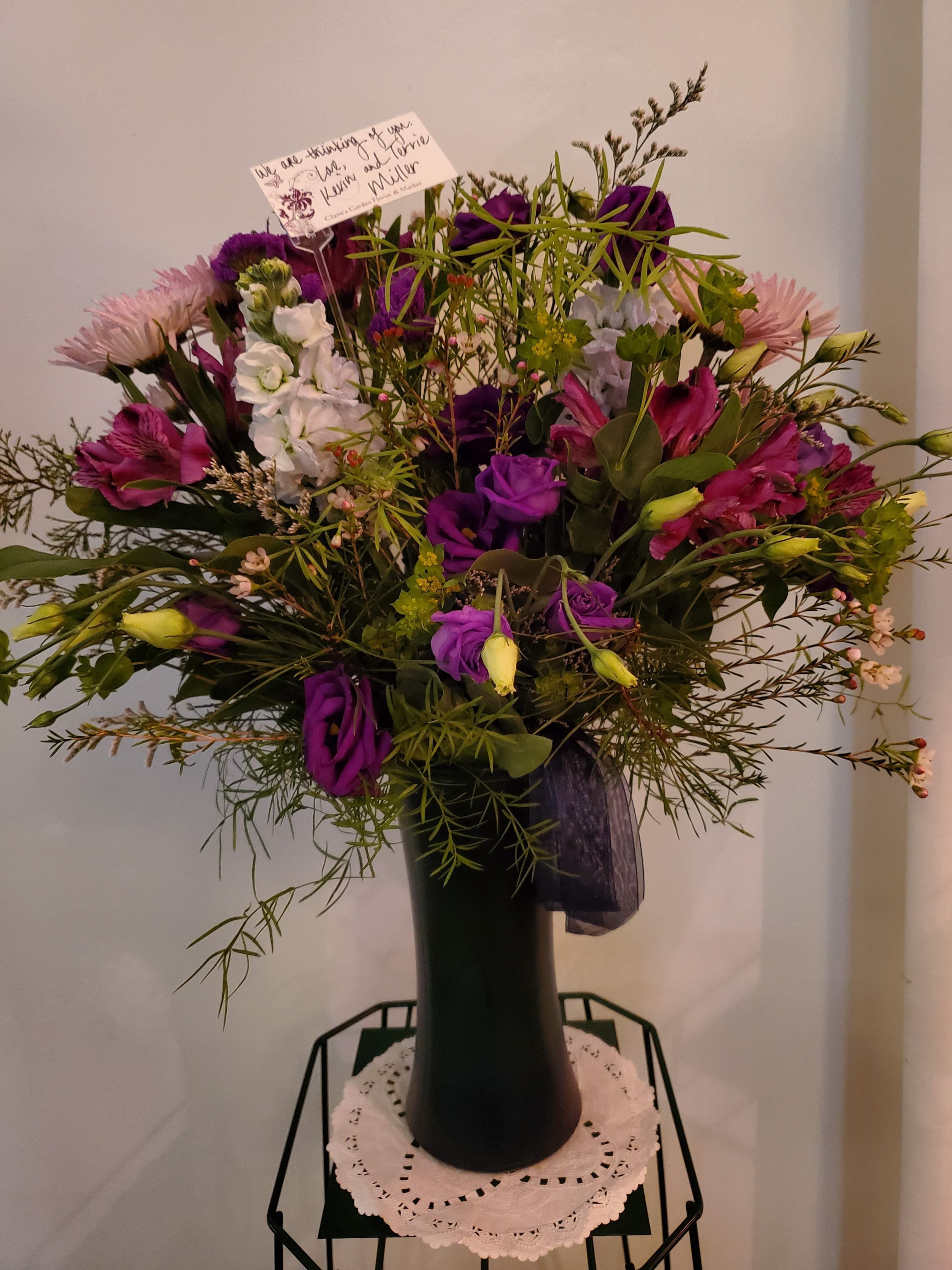