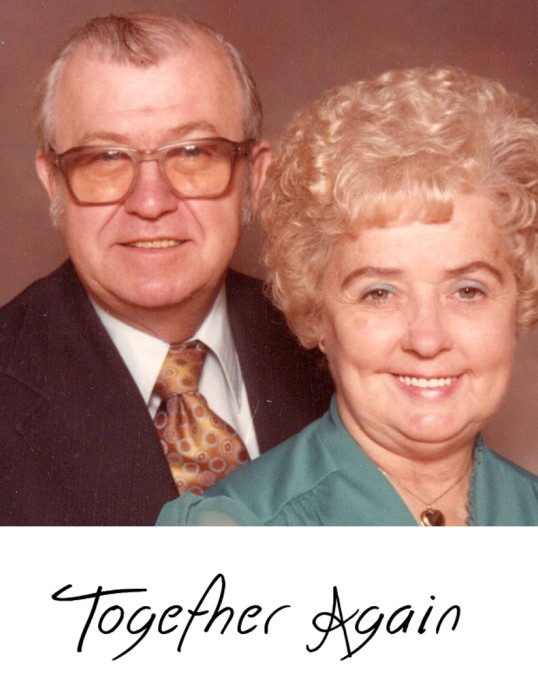 Edward R. Combs, 96, went home to be with the Lord on January 21, 2021. He was born August 11, 1924 in Akron, Ohio. Edward was raised in East Lynn, West Virginia but returned to Akron and graduated from Coventry High School. He went on to proudly serve his country in the Army Air Force during WWII, being stationed in New Guinea and the Philippines.

Edward worked and retired from the National Life Insurance Company. He also previously owned and operated the Sun Inn in Barberton for 30 years. Upon retirement, Ed and Peg moved to Homeland, California where he spent the past 24 years. He recently moved back to Norton to live with his family. He will always be remembered for his sense of humor, love of life, and his love of golf. One of Ed’s prouder moments was when, at the age of 11, he was the West Virginia State Marble Champion.

The family would like to thank Crossroads Hospice of Green, OH for all their support, hard work and loving care.

Private services and visitation will take place at the funeral home on Wednesday, January 27, 2021. Interment at Holy Cross Cemetery.

For the safety of the family and other guests, masks must be worn. Condolences and memories may be shared with the family at the funeral home website. In lieu of flowers, donations can be made to Crossroads Hospice of Green, OH in memory of Edward Combs.

To order memorial trees or send flowers to the family in memory of Edward R. Combs, please visit our flower store.