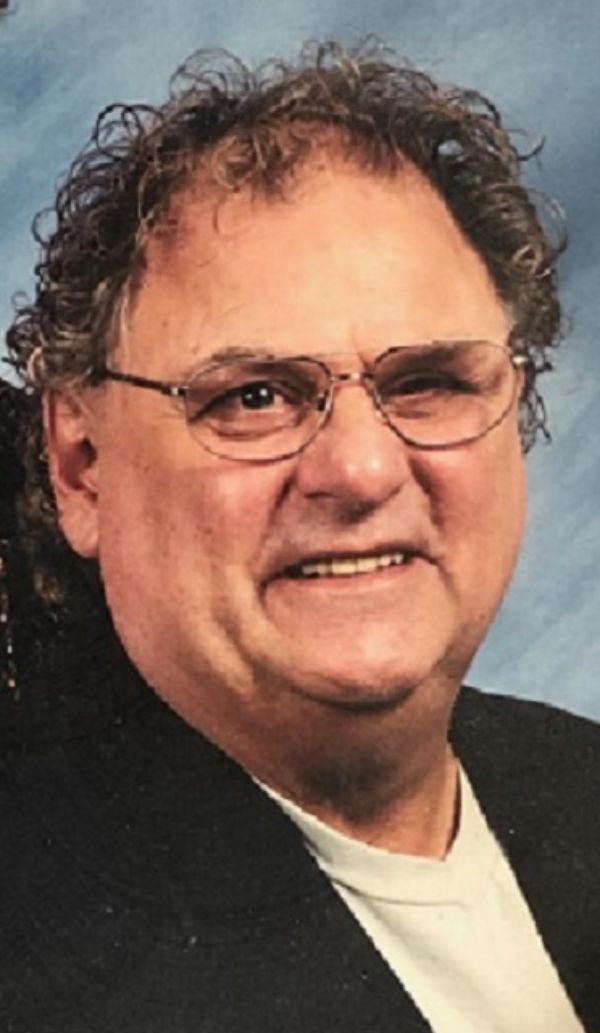 Ernest A. "Bugs" Hummel Jr. 88, passed away Monday, March 28, 2022.
Ernie was born in Barberton, Ohio, to the late Ernest Sr. and Genevieve (Withrow) Hummel and lived in the Barberton area most of his life. He served in the US Coast Guard. He used the GI Bill and attended Kent State University where he a received his Bachelor’s Degree all while working as a journeyman machinist at Goodyear.  He moved to Ottawa Lake, MI, and taught at Whiteford High School for almost 15 years as an Industrial Arts Teacher. Teaching was his greatest joy and he remained in contact with many of his former students.  He was a faithful member of Park United Methodist Church where he sang in the choir. Ernie was a very talented singer and performer. He sang gospel music with the Hims of Praise Gospel Quartet and performed in many other musical groups, choirs and plays throughout his life. He was a real craftsman and artist, he could fix and build anything; including cars, street rods, custom furniture and even baskets.  He was a wonderful husband, father, grandfather and great-grandfather and will be truly missed by everyone who knew him.

In addition to his parents, Ernie is preceded in death by his sister, Helen (Douglas) McKenzie; and brother, Byron (Armine) Hummel.  He is survived by Linda, his wife of 40 years; children, Rhonda (William) McGuire, Bruce Hummel, Traci (John) Wojdula and, Siobhan (John) Vamosi; grandchildren, Eamon, Justin, Jordan, Jenna, Briana, and Evan; great-grandchildren, John and Luke; and many loving family and friends.

To order memorial trees or send flowers to the family in memory of Ernie Hummel, please visit our flower store.