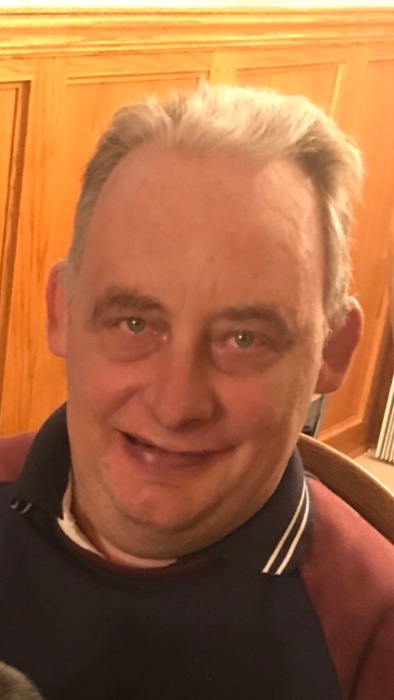 Freddy loved music, animals, playing his guitar, and especially spending time with his family. He attended The Chapel in Wadsworth, but grew up attending church at the Akron Baptist Temple.

Freddy was preceded in death by his grandparents; and nephew, Chad.

The family wishes to express special thanks to Roann and Marshall Friend, Janice Hatula and Anita Joseph for their special care of Freddy and his parents.

To order memorial trees or send flowers to the family in memory of Freddy C. Pall Jr., please visit our flower store.