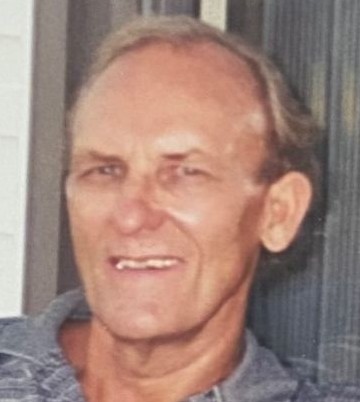 Fredrick Charles Pall Sr., fondly known as "Pete" by his grandchildren, 82, passed away Tuesday, March 1, 2022. He was born on Friday, April 21, 1939 in Akron to the late Alex and Treva (Wray) Pall Sr. and lived in the Norton area most of his life. Fred worked and retired from the rubber companies, was involved as a Union President and had a very strong work ethic. He was known for his letters to the Editor in the Akron Beacon Journal. Fred was also known for his sense of humor, and was always there to help anybody in need. He dearly loved his family. He was a faithful member of the former Akron Baptist Temple.

The family will greet friends at Bacher Moore Funeral Home, 3250 Greenwich Rd., Norton, OH on Sunday, March 6, 2022 from 2 p.m. to 4 p.m. A funeral service will be held on Monday, March 7, 2022 at 11 a.m. Pastor Philip Decker officiating. Interment will be held at Rose Hill Burial Park.

The family wishes to express special thanks to the staff of Fresenius Dialysis Clinic, the nurses of Summa Homecare and Homestead Hospice for their special care of Fred.

You are invited to mooreffh.com to view Fred's tribute wall and offer condolences and share memories.

To order memorial trees or send flowers to the family in memory of Fredrick Charles Pall Sr., please visit our flower store.