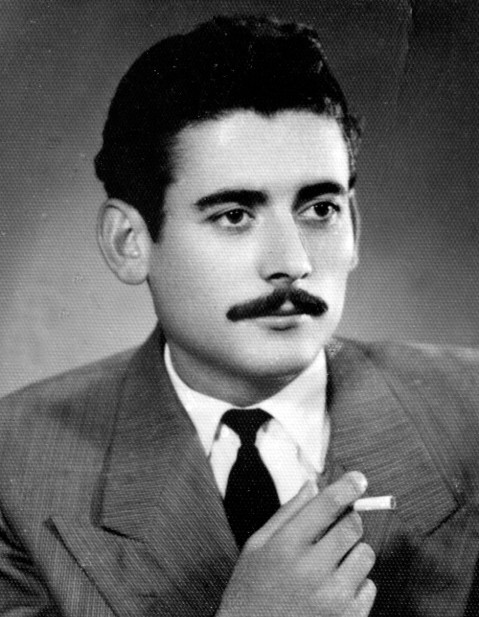 George Koulakos, 88, passed away on January 24, 2019. He was born February 7, 1930 in Gytheio, Greece to Fotios and Evangelia Koulakos. He lived in Athens, Greece until 1965, went to Johannesburg, South Africa until 1978, then settled in Canton, Ohio since 1979. In Greece George served as a police officer. He retired in 1998 from Canton Drop Forge where he worked as a welder. George and his wife are Bible-based believers.

George was preceded in death by his parents. He is survived by his wife of 66 years, Angeliki; son, Fotios Koulakos; daughter, Eva (Scott) Marris; sister, Thalia Koulakos; grandchildren, Derek and Danielle Marris.

Cremation has taken place. Per George’s request there will be no services. If desired, donations may be made to the American Heart Association, in memory of George.

To order memorial trees or send flowers to the family in memory of George Koulakos, please visit our flower store.