George M. McLaughlin, 87, went home to be with the Lord on June 28, 2019. He was born August 26, 1931 in Virginia to Warren and Mary McLaughlin. He proudly served in the United States Army as a 1st Sergeant retiring in 1971, after 25 years of service and later with the United States Postal Service where he served as a letter carrier for 13 years in Kenmore.

George, who was a member of the Barberton Moose, was considered gentle and kind, enjoyed golfing and spending time with his grandchildren.

In lieu of flowers, donations may be made to Community Church of Portage Lakes and St. Jude’s Children’s Research Hospital in memory of George.

To plant memorial trees or send flowers to the family in memory of George McLaughlin, please visit our flower store.

A candle was lit in memory of George McLaughlin

my thoughts and prayers go out to you and your family

A candle was lit in memory of George McLaughlin

My sincere condolences to your family. May you find comfort in the promise of Revelation 21:4 of a time when death will be no more and loved ones will be reunited.

Friends and Family uploaded 6 to the gallery. 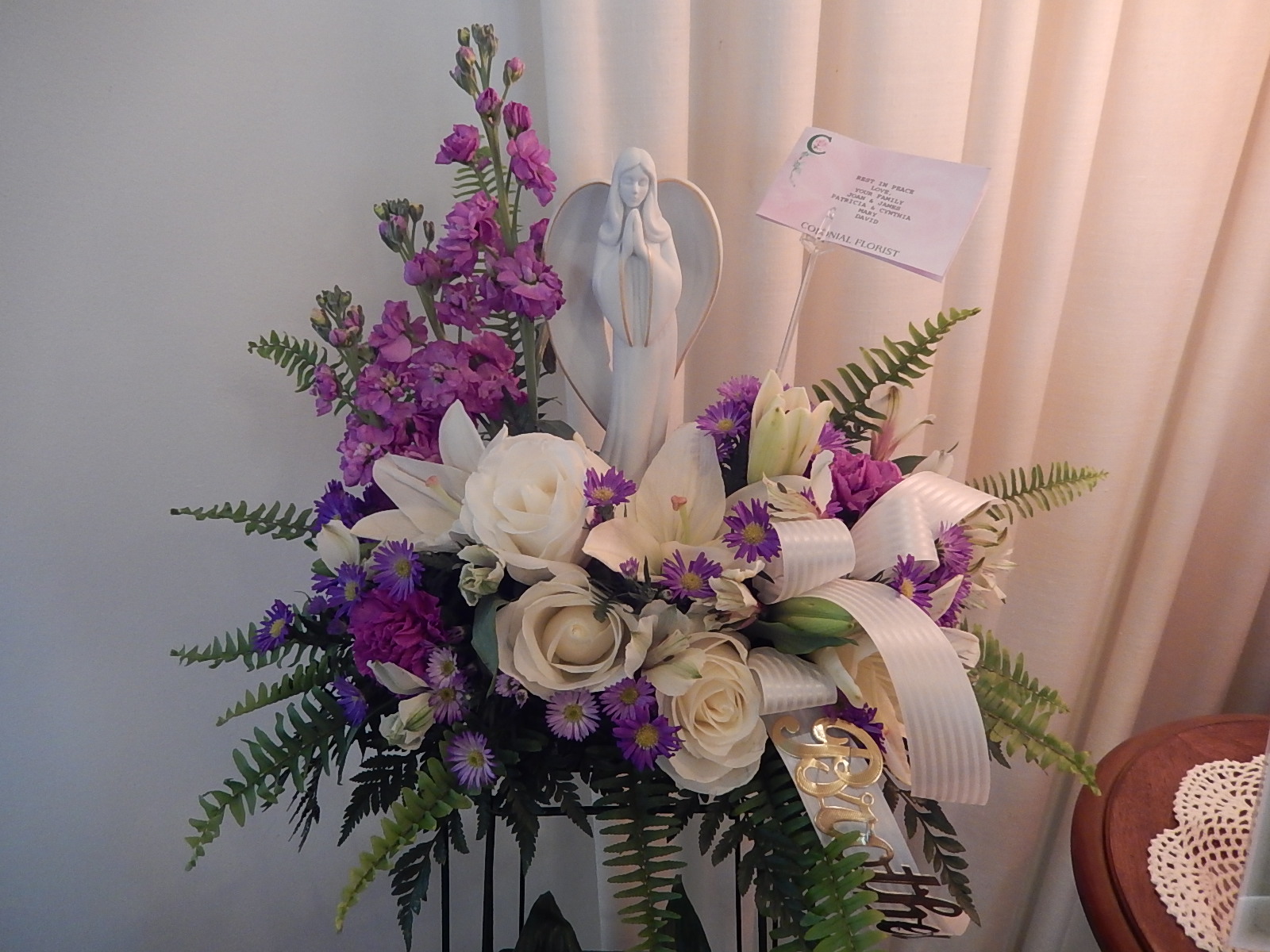 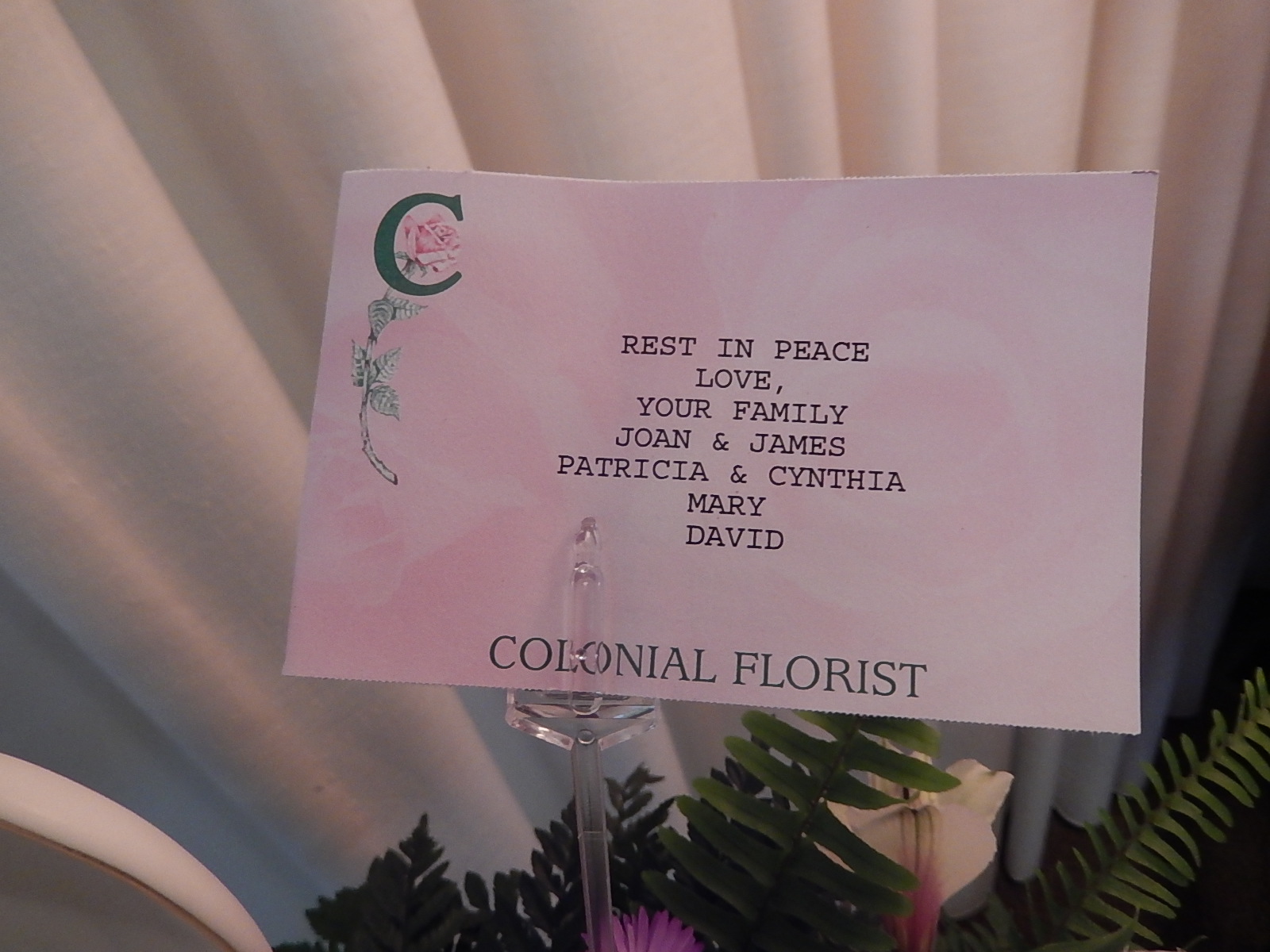