George William Piper, age 79, a resident of Norton, passed away on March 16, 2018 of complications from Parkinson's. He was born September 25, 1938, to the late Carl and Ruth (Werner) Piper.

A graduate of Hower High School, George worked 37 years for Firestone, retiring in 1994. George was a member of Sts. Peter and Paul Roman Catholic Church.  He was a longtime sports fan, always rooting for the Indians and the Buckeyes, and still hoped for the Browns to win a Super Bowl.  George was one of the best shortstops in the area, playing competitive ball well into his 60s.  He loved to travel and camp, was an avid bowler and a lifelong golfer who achieved a hole-in-one, but never got to shoot his age.

Our family wishes to extend much appreciation to his Parkinson's team led by Dr. Walter and Julie at University Hospital, his cardiologist, Dr. Hughes, his family physician, Dr. Panzner, the Rehab Therapists at Summa City and the palliative care team at the Justin T. Rogers Hospice Care Center.

To plant memorial trees or send flowers to the family in memory of George Piper, please visit our flower store.

Dear Family,
We are sorry we were not in town to give you all a big hug and share in celebrating such a great man's life.
You could always see the pride and love he had for all his children and grandchildren.
KayBird- our deepest sympathy
Mrs. Piper- you were and still are the cutest couple
Prayers and love and peace to all,
Rob and Cathy Anderson

Grandma Piper,
I am a thousand miles away and I haven't seen you in some time, but Grandpa Piper will always be that to me, my grandpa. My love and support go to you and everyone back home.
With All My Love,
Minette

Sharon,
We are sorry to hear of George's passing. We know that he will be missed by all that knew him. I recall the times that we met with other class mates to plan our class reunions and enjoying the times we had them. George was always a happy person and never had a bad word for any one.
May God be with you and your family and give you peace and comfort in your time of grief.
Tom and Rose Gordon
Mesa (Akron) Arizona

Im very sorry about the loss of your loved one. Remember the Bibles promise at Revelation 21:3,4. May Jehovah comfort you during this difficult time.

Friends and Family uploaded 8 to the gallery. 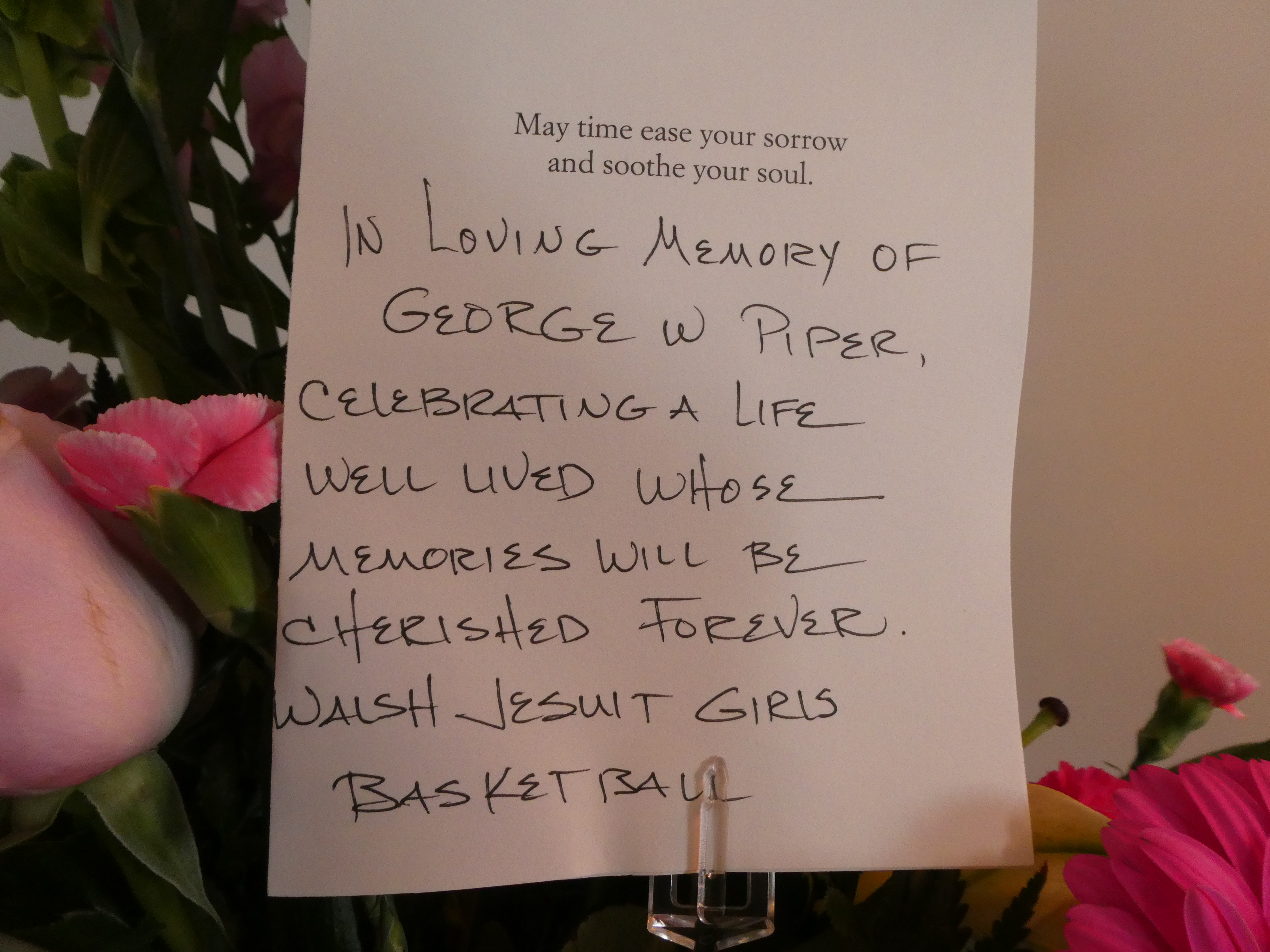 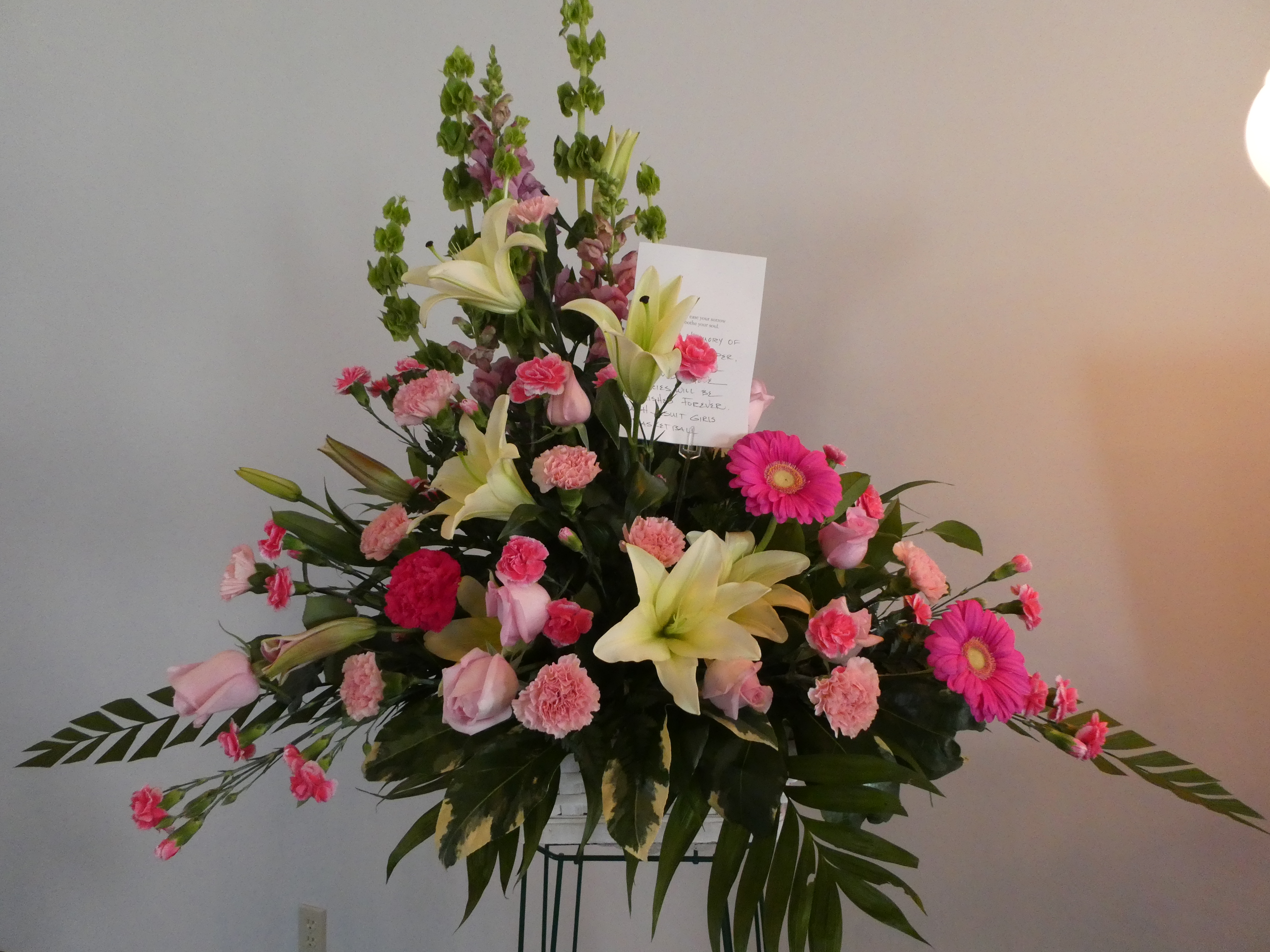