George Richard “Dick” Pashley, 90, passed away on January 16, 2019. He was born June 9, 1928 in Lakewood, OH to Emil “Fred” and Dorothy Pashley. He served in the U.S. Army, was the owner/operator of Mercury TV, and worked as a realtor for Twin Oaks Realty. Dick was a member of Myers Lake Ski Club, Barberton, Norton, Kenmore Kiwanis, Classic Thunderbird Club of Northern Ohio and Boy Scout Troop 101.

Memorial service to be announced.

In lieu of flowers, donations may be made to Military Aircraft Preservation Society in North Canton, Ohio in memory of Dick.

To plant memorial trees or send flowers to the family in memory of George Richard Pashley, please visit our flower store.

Dear Lynn and family,
I had the pleasure of knowing Dick through Kiwanis for many years, and I will always remember him for his kindness and selflessness.
My deepest condolences to you for a man who had a life well lived.

Bill and Ann Douglas-Heflin. Dick could be counted on to always give his best. To do his best. A man of few words, but mighty deeds. Rest in Peace. A

A candle was lit in memory of George Richard Pashley

Lynn and Phil - I'm so sorry to hear about Dick. As you both know he was a 'second father' to me. I have very fond memories of the times we had when we were young because of our parents. Myers Lake, The Spot, Pleasant Hill and just the Saturday night parties we had in the basement while the folks played cards upstairs. And then these last 20 years or so that Dick and Mary opened their house to me while I was on my yearly pilgrimage to Akron for Founders' Day. I miss them both. But now, Dick and Mary and Dob and Bev can be together again.
Fair winds and following seas my friend.
David

I have known and respected Dick for many years. He always gave his best in everything he did - whether it was bring a husband to Mary or a father to Phil and Lynn, restoring and maintaining a vintage car, driving the tow boat for Myers Lake Water Ski shows,volunteering his time and talents at MAPS, or by simply being a true friend - Dick was a wonderful person. Ken and I valued both his opinions and his friendship. He leaves behind the legacy of family. May he rest in heavenly peace.
Sue and Ken Keller

Your family will be in our thoughts and prayers. If we can help you in any way, please let us know. May God bless you and watch care over you.

Friends and Family uploaded 3 to the gallery. 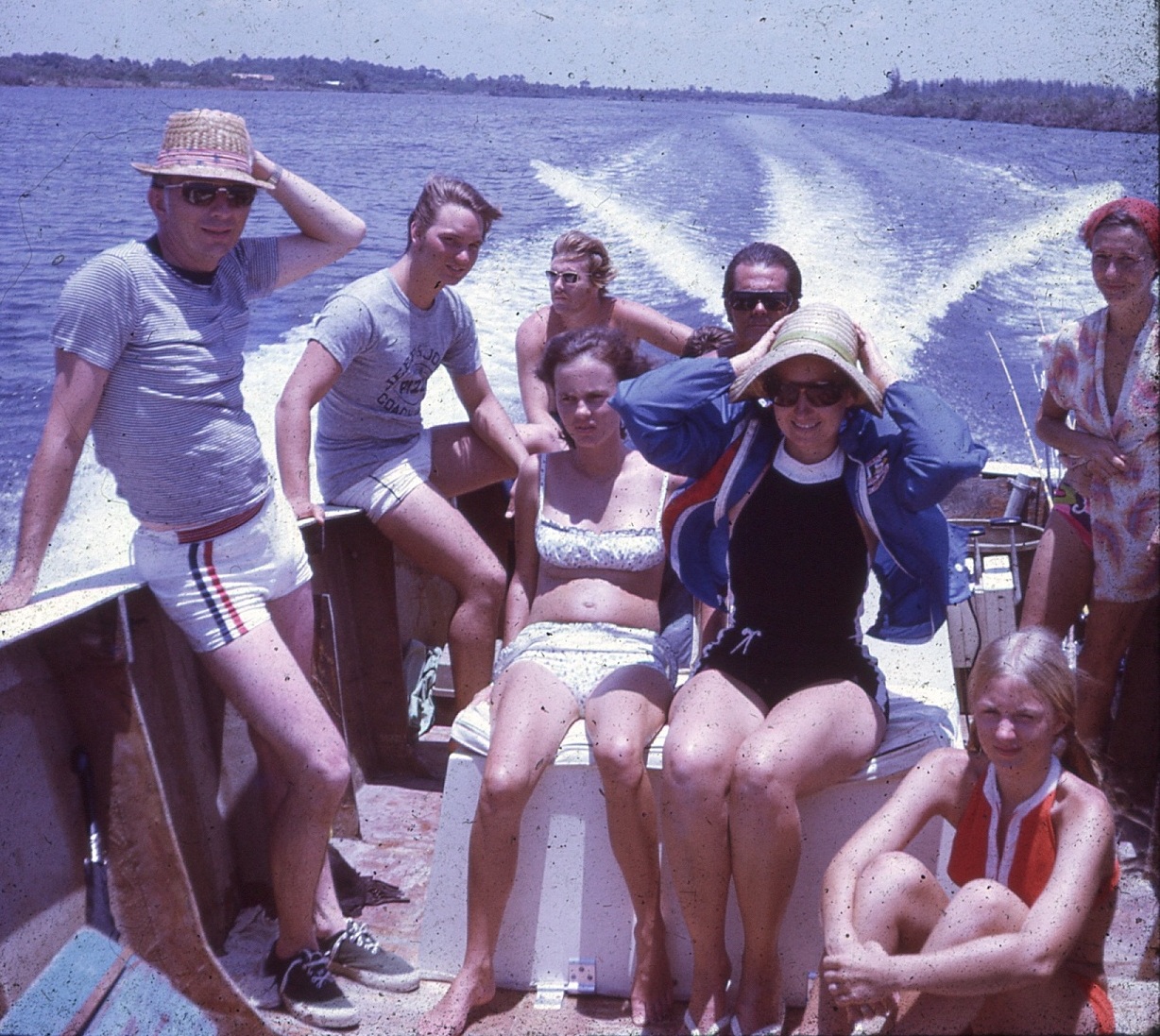 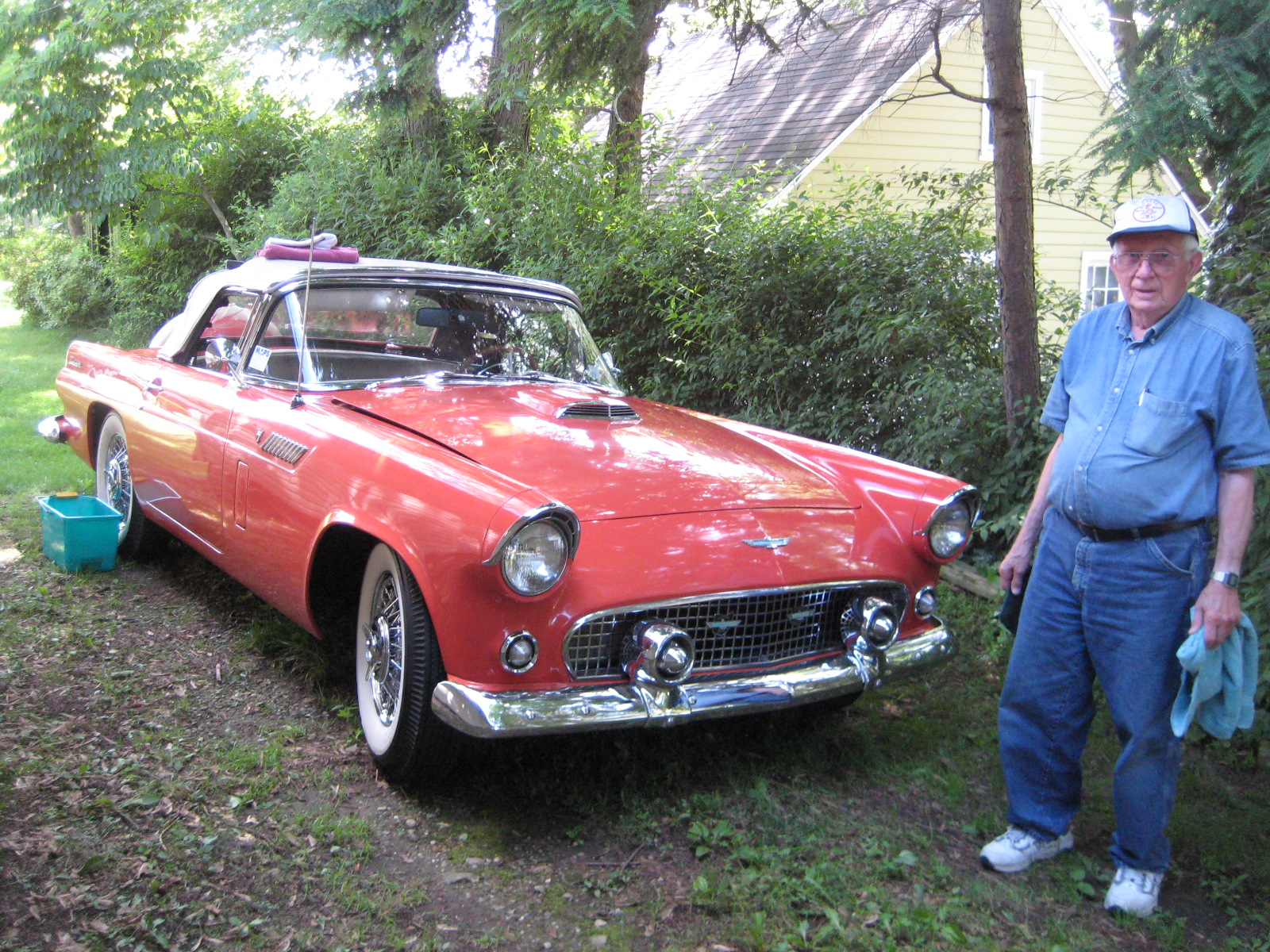