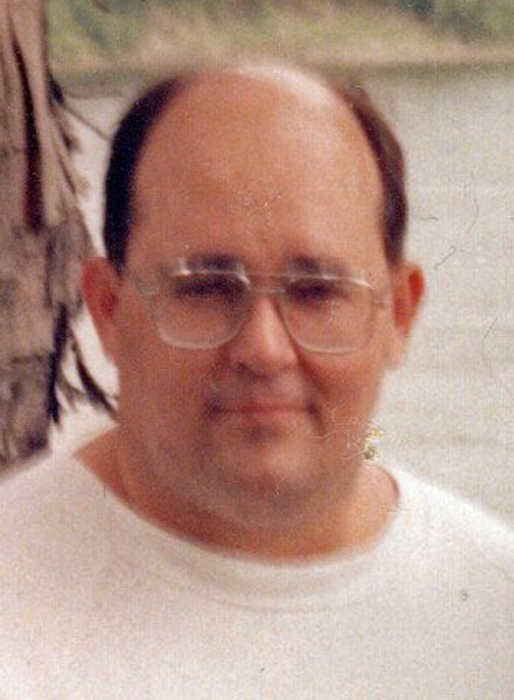 Glenn C. Brown, 68, went home to be with the Lord on September 6, 2020. He was born August 25, 1952 in Akron to Robert and Alice Brown. He worked for Goodyear Tire & Rubber and was a member of Goss Memorial Church. He was a devoted husband and father.  He taught Sunday School, helped with stockade, and the youth group and sang in the choir.

Private services held at the convenience of the family. In lieu of flowers, donations may be made to The American Diabetes Association or The American Cancer Society, in memory of Glenn.

To order memorial trees or send flowers to the family in memory of Glenn C. Brown, please visit our flower store.