Tallmadge - Henry Richard Mastran, 93, passed away on March 27, 2018 at Akron General Hospital in Akron. Hank was born in Youngstown Ohio to Anthony and Desolina Mastran on May 24, 1924. Hank joined the Marines at the age of 17 after World War II started. He proudly served in combat in Peleliu Palau, Southwest Pacific with the First Marine Division. After the war he attended Ohio State University and graduated with a Bachelor Degree in Architecture in 1952. He accepted a position with the Firestone Tire & Rubber Company where he met his wife of 62 years Patricia. They were married in 1955 and had seven children. Hank became a member of the American Institute of Architects in 1966, founded Mastran and Associates in 1979 and C.M. Building somewhat later. In 1987, Hank accepted an offer with Roadway Services as Manager of Design and Drafting. He retired in 1993. Later, he took a position as Construction Observer for the Akron Board of Education in semi-retirement. Hank's other duties consisted of being President of the Tallmadge Overdale PTA in 1971 and 1972 and member of the Executive Committee, Tallmadge YMCA Swim Team in 1973, Chairman of the Committee of Management of the Tallmadge YMCA Board in 1974, member and Chairman of the Tallmadge Board of Building Appeals. Hank was a lifetime Catholic and attended Christ the King Church and later the Blessed Trinity Parish, both in Akron. Hank was a kind and loving husband and father. He felt blessed with a loving wife and seven wonderful children. His true legacy resides in his children and grandchildren. He has often claimed that he has four of the nicest daughters-in-law that a father could ever want. He enjoyed helping his children with architectural building projects. He also enjoyed feeding and watching birds, squirrels and deer in his back yard. Hank was preceded in death by his beloved parents Anthony and Desolina Mastran, his brothers Don, Jim, Raymond and Frank and his sisters Erma, Ida and Yolanda and his beloved wife Patricia of 62 years. He is survived by his seven children: Terra, Angela (Bart Hamilton), Henry II (Ina), John (Laura), Trina, Paul (Carol), Robert (Chris); grandchildren Jennifer, Joseph, Paul David, Sarah, Scott, Angela, Michael, Brenna and Karlie, and four great granddaughters: Alexandria, Aphrodita, Harmony and Araya. Funeral Mass will be held Wednesday April 11th, 10:30 a.m. at Blessed Trinity, 300 E Tallmadge Ave., Akron with Reverend Joseph Warner. Immediately following mass burial services will be held at Ohio Western Reserve National Cemetery, 10175 Rawiga Rd, Seville.

To plant memorial trees or send flowers to the family in memory of Henry Mastran, please visit our flower store.

I swam on the tallmadge swim team and remember Mr. Mastran very well. Back then many parents took the time to menter their children and their friends. Thanks for caring. Craig Rees

Friends and Family uploaded 1 to the gallery. 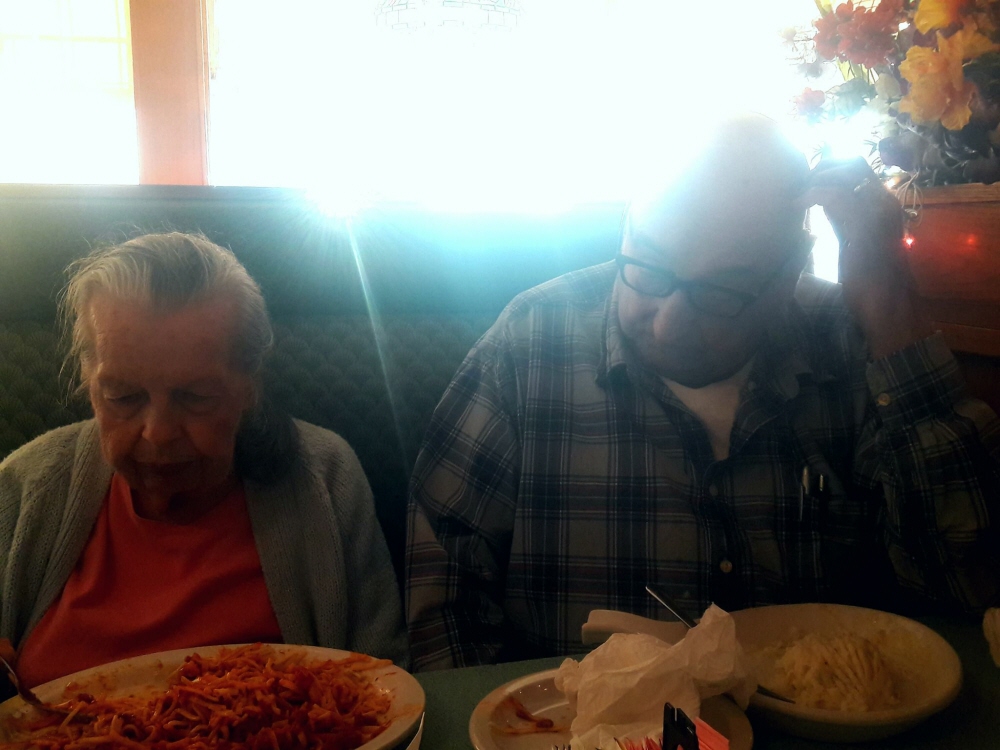