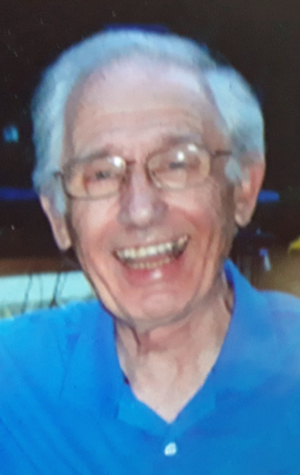 Jack E. DeLong, 87, went home to be with the Lord on July 9, 2019. He was born December 18, 1931 in Akron, Oh to the late Gerald and Thea DeLong. Jack retired as a District Manager for Hamilton Mutual Insurance Co. and had faithfully attended Victory Bible Church, in Canal Fulton.

He was preceded in death by his wife, Dorcas Jane (nee Ochsenbein) in 2008; his son, Jonathan in 2011; and baby daughter, Annette. He is survived by his grandson, Brandon DeLong, of Toledo, Oh; and best friend, Roberta Hawk, of Canal Fulton, Oh.

To order memorial trees or send flowers to the family in memory of Jack E. DeLong, please visit our flower store.