Jim was born November 17, 1934, in Barberton, Ohio to the late Charles and Helen Longfellow. He and Mary Jane had been residents of Melody Village for over 60 years.
Jim was a Private First Class of the United States Marine Corp Air Reserve, and a machinist by trade, spending many years at Brubaker Gear & Manufacturing Co., retiring from the Will-Burt Co. in 1996. He was also a musician by heart. He played with the band Nite Life as drummer for many years, which included the long-term gig as house band for Bill Lezo's Gaslight Room at the Brown Derby in Norton. Some of his favorite memories were playing with his son Tim--early days, when he sat in on keyboards during the summers; and most recently the "house band" for Wolf Creek Players in Norton (Tim forced him out of retirement).

Grandpa Jim never missed a Norton High School band performance while his grandchild Gray marched. He was the mastermind of Team Longfellow during Gray's years of racing Soap Box Derby. Jim also was quite a wood craftsman. Other great memories were traveling through Europe with Mary Jane in 1985, including Germany to visit his son Mike while he was stationed there; however, the perk was seeing his first grandchild, Phoenix as well. Then just a few years ago, they flew to Seattle and spent time with Mike, Jennifer, Allie, Phoenix, Maddie, and their families. Favorite pastimes/adventures included golfing, bowling, camping, traveling, cards, and casinos with his partner of 62 years, Mary Jane. Family truly was his life, and he supported both his sons and their families, as well as the many nieces and nephews. It was a party at Jim and Mary Jane's, especially at Thanksgiving and Christmas. Their home was always open for visits and gatherings. Jim enjoyed history and tracking the genealogy of the Longfellow Family. Yes, he is a distant relative of Henry Wadsworth Longfellow.

Special thank you to Heather Maxwell and all the staff at Sanctuary Grande; Absolute Home Health, especially PT Courtney; and Absolute Hospice, Tara and Tiffany, for their outstanding compassion and care during Jim's last days. Jim and Mary Jane called Sanctuary Grande their home since October 2020, and we will be forever grateful.

To plant memorial trees or send flowers to the family in memory of James Longfellow, please visit our flower store.

Oh Jim, thank you for 26 years of welcoming me into the Longfellow Family. So many adventures, so much love, it was a privilege to be your advocate when needed in your later years.
I will do my best to \"keep it under 80.\" 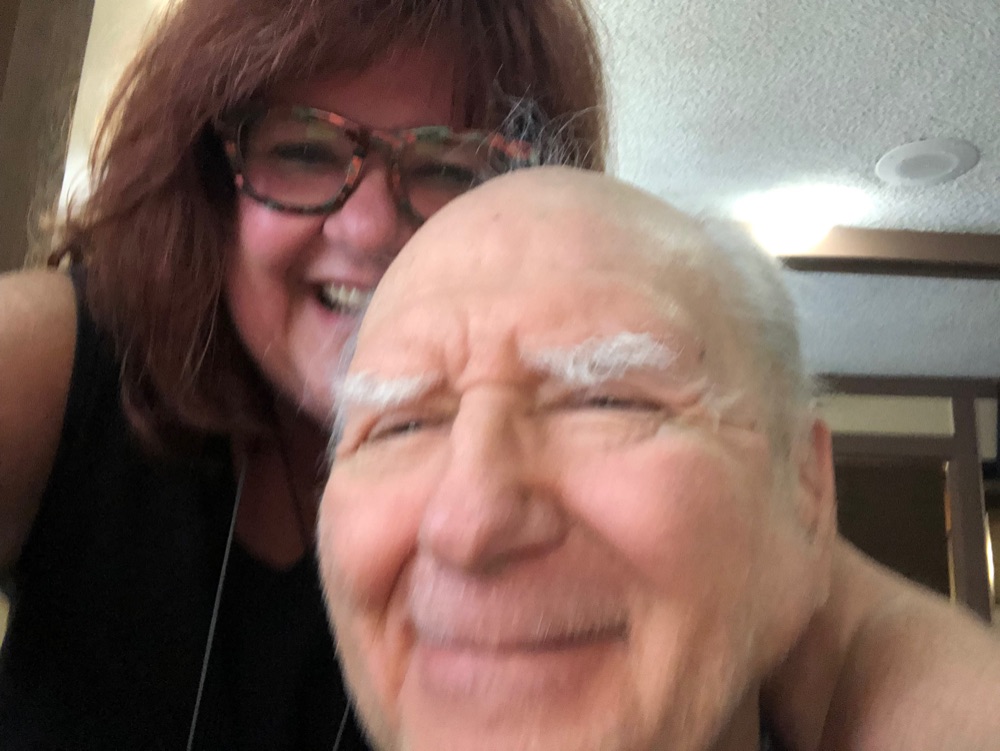 Sending all my love and prayers in this time of incredible loss to Tim, Donna, Gray and all the Longfellow family and friends.
What a blessing RIck and I have had to know both Jim and MaryJane over the last 25 years.
Together Forever.
💞🙏💞

My dear sweet Burnout. I will miss your laugh, your teasing, your corny jokes, your competitiveness at volleyball and all the good times we had camping. And, you were the best cookie taster during our holiday bake offs! I have such great memories of you and Aunt Janie. You always opened your home to all of us. I hope you, Aunt Janie and mom and dad are partying up in heaven. Do me a favor and save me a spot. I have a memory of you and Aunt Janie walking hand and hand along the beach and that is what I hope you are doing now that you are back together again. Love and sympathies to Tim, Donna, Michael, Jennifer and your families.

I have fond memories of uncle Jim when he came to Montana for a visit. I remember him helping me make model airplanes in grandma and grandpa's basement. A wonderful uncle and most importantly a fine person.