Jim and his late wife Kathleen resided in Madison WV.

In WWII, he served as a medic in New Guinea. Once Jim returned from the military, he worked in the coal mines as a machine operator for 20 years and a member of the United Coal Mineworkers of WV. He and Kathleen moved to Ohio in 1964. An employee of Babcock & Wilcox, known as Big Jim, he was a member of the Boilermakers Local 900 and union rep retiring in 1981.

He enjoyed 57 years of marriage with Kathleen singing in church with his family. They dedicated their children to God and encouraged them to explore the beauty of the gospels. He also enjoyed fishing with his boys and watching his grandsons play baseball. He was an avid Cleveland Indians fan. Jim married his second wife Miriam in 2000, enjoying 9 years together before her death. Jim met his current wife, Joyce at a church event and they married in 2011, adding to his family 2 stepdaughters, 1 stepson, and three step-grandchildren. Jim and Joyce enjoyed traveling, supporting numerous activities with Liberty’s youth group. They delighted in the time spent with family and friends. They spent many hours talking about the Lord and witnessing to those around them. When Jim’s health declined, he was no longer able to get around but he and Joyce continued their daily devotions as well as praying together at home. Jim was a devoted Christian and a longtime member of the Liberty Freewill Baptist Church, Norton, OH.

In lieu of flowers, memorial donations can be made to Liberty Free Will Baptist Fellowship Hall Fund, 3819 Johnson Rd, Norton, OH 44203.

To plant memorial trees or send flowers to the family in memory of James Miller, please visit our flower store.

We are sorry for your loss, but happy for Jim! He has reached his reward in heaven. His life, friendship, and testimony have meant more than he probably ever knew. RIP Bro. Miller

A DISH GARDEN WITH FRESH FLOWERS was ordered on April 15, 2018

When I first stepped back into Liberty Church after having pastored at Glendale, Bro. Cecil said "So great to have you, but tonight is our "foot-washing" service..." I replied "That's OK..." I brought both of my feet. I sure didn't regret going that night. It was Bro. Jim Miller that made "Foot-washing" memorable. That night that Bro. Jim shared wit, wisdom and knowledge about living for Christ. He talked of Christian marriage, harmony and practical living. Bro. Miller, I took every word to heart. You are a mentor and friend, I will see you soon at Jesus' feet ! Love Bro. Kevin- loving sympathy- from Cindy Lou and myself

Friends and Family uploaded 36 to the gallery. 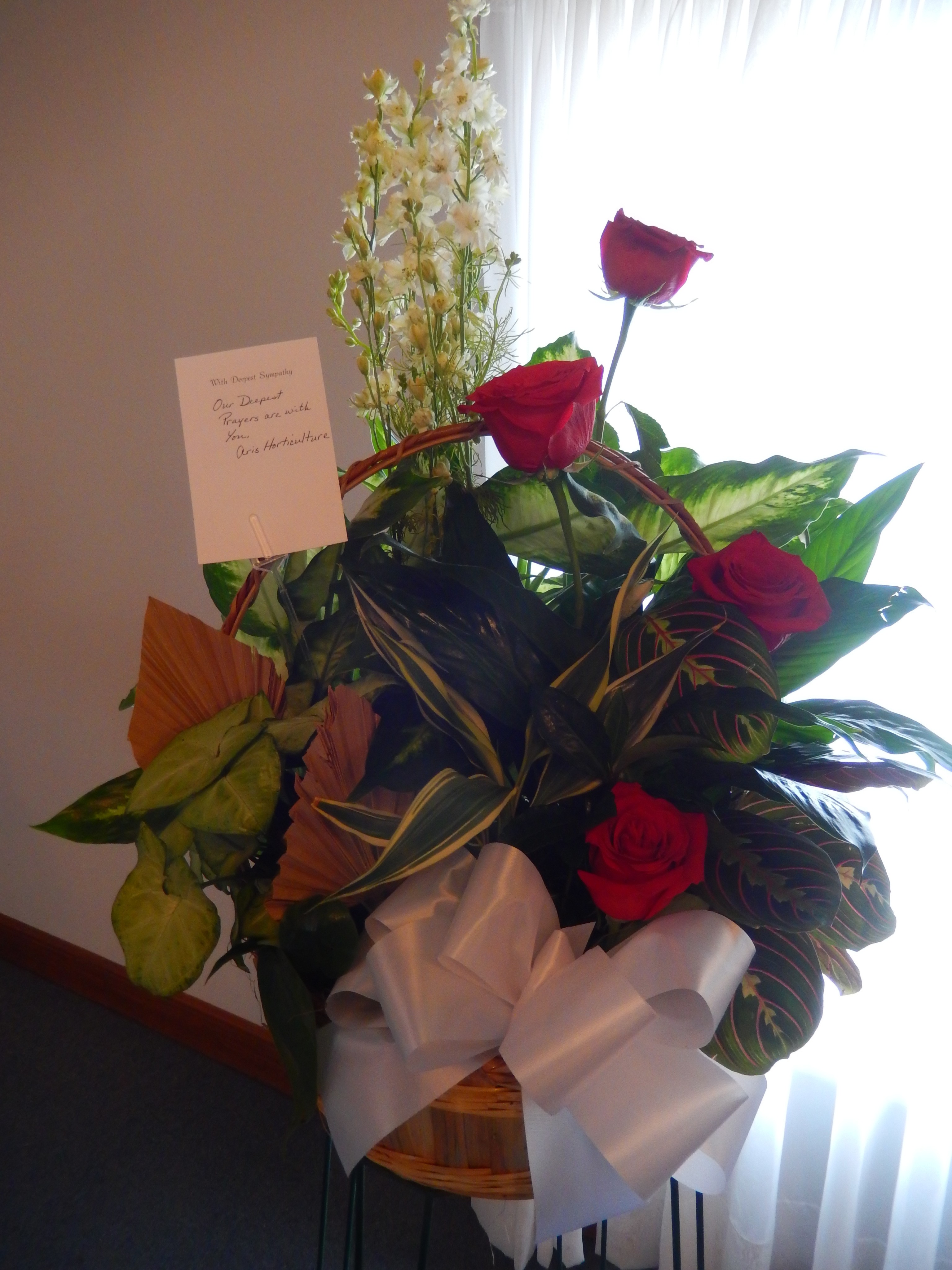 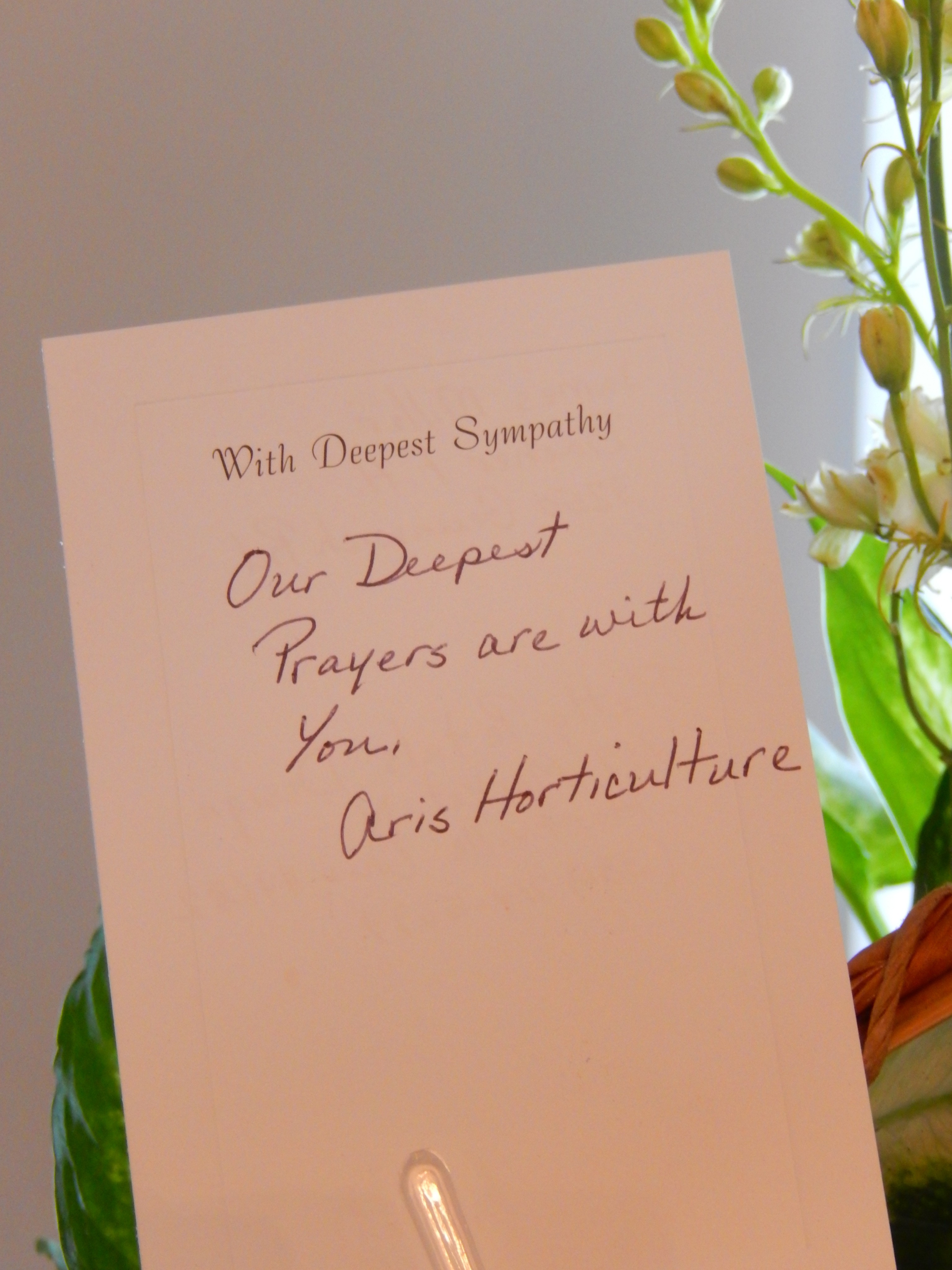