Jeanine Hunton, age 89 passed away on the evening of November 29. During her time in ICU and hospice, family stayed by her side, quietly, sometimes talking, singing and always praying to let her know she was fiercely loved (We also had a hard time saying goodbye.).

Jeanine was born on February 5th, 1930 in Akron, Ohio.  She was an only child for her first 11 years. Enjoying the attention of her young parents, she learned to play the piano, tap dance and roller-skate and became the darling of her grandparents during visits to Pennsylvania.  As a teen she learned how to bowl (with a decent average of 136), played the violin in her high school orchestra and made several friends for life. After graduating from North high school, she worked in bookkeeping/administrative assisting while paying for night school at the University of Akron.  She married Joseph a few years later, trading in her school and hobbies for homemaking (This was a sacrifice indeed as she lived with her husband and mother-in-law for a year while they built a small house in west Akron.).

Jeanine and Joseph raised three children.  They joined a Lutheran church and made sure the kids attended Sunday School.  While relatively shy, Jeanine nevertheless brought forth her leadership skills as cub scout den mother, disciplinarian during vacation’s close quarters and as overseer of each of her young children’s various endeavors.  While Joseph planted a garden and kept things in decent repair, Jeanine made sure everyone was safe in the backyard sand boxes, kiddie pools and swing sets, providing first aid as needed. Myriad surprise visits from toads, tadpoles, garter snakes and neighborhood children kept her on her feet.

Jeanine survived one cancer at the age of 43 that returned 3 more times for the next 40 years.  None of these events kept her from what she deemed most important.  We especially recall Jeanine’s sentimentality, her family devotion and her organizational skills.  She liked to help family members with budgets, reminded them when tax time came around, kept a tidy house and remained punctual through all life’s ups and downs.  After moving to Cuyahoga Falls in 1972, any mention of the little house they built could bring her to tears.  She regularly visited both her mother and mother-in-law as they aged and eventually became a grandmother who would read to and play with her grandchildren for hours. She and Joseph joined Faith Baptist in Barberton and eventually Calvary Baptist Church in Akron, both so they could attend with family.

Funeral services will take place on Thursday, December 5th at 12:30 pm.  Calling hours begin at 11:30 am.  Brother Herbert Smith from Alliance Holiness will officiate. Following the service, interment will take place at the Ohio Western Reserve National Cemetery in Rittman at 2:30 pm.

To plant memorial trees or send flowers to the family in memory of Jeanine Hunton, please visit our flower store.

A candle was lit in memory of Jeanine Hunton

Friends and Family uploaded 61 to the gallery. 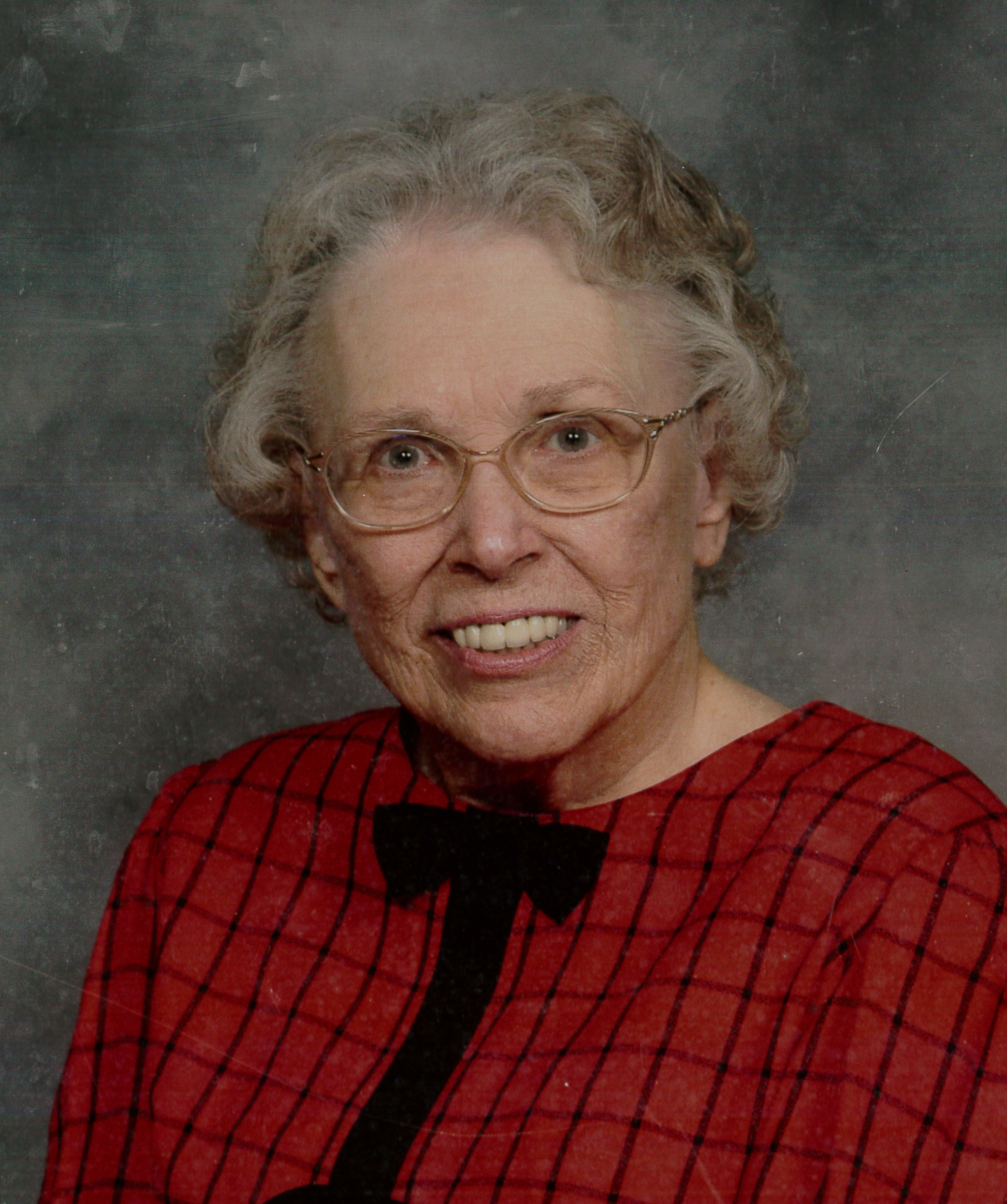 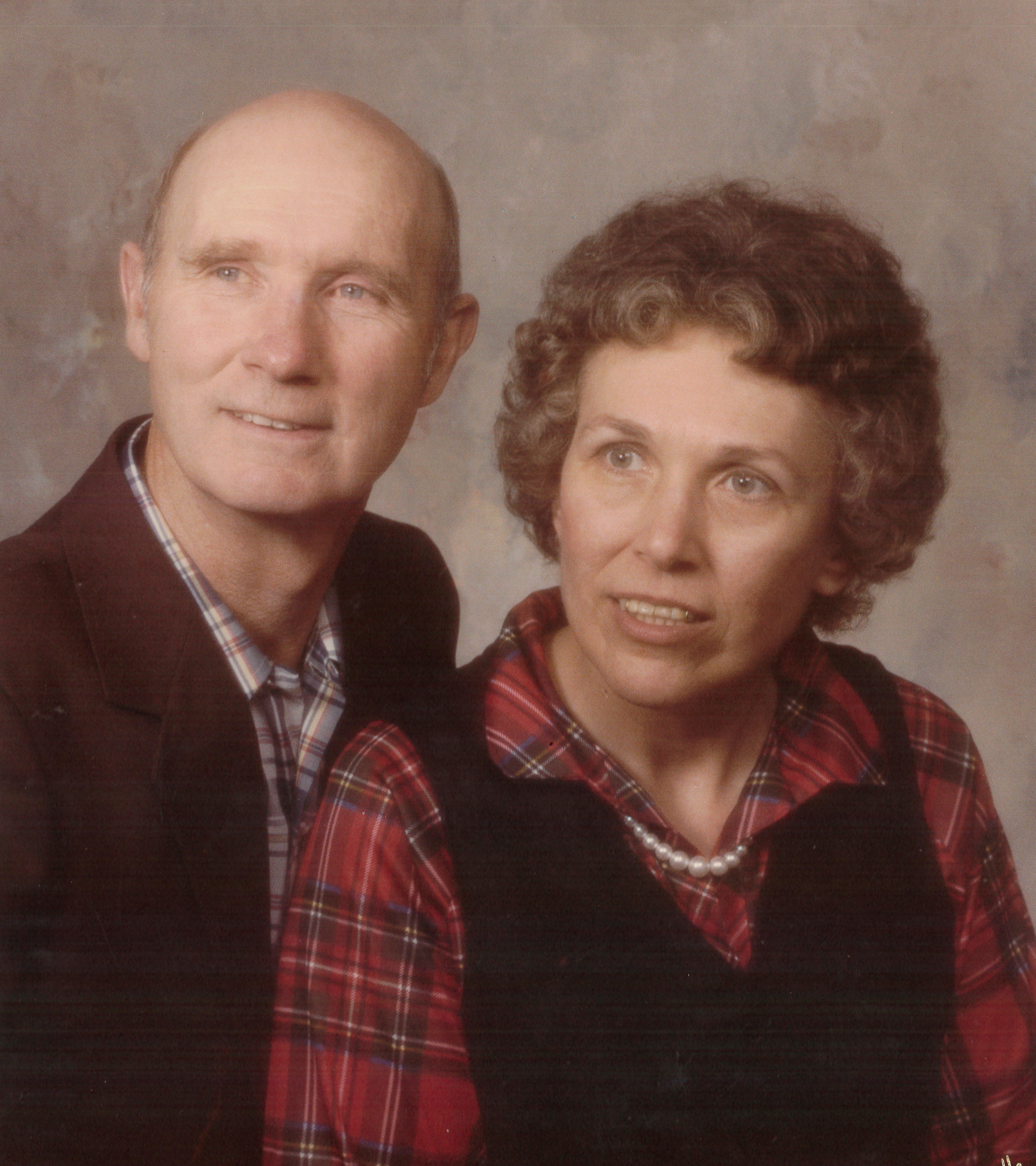