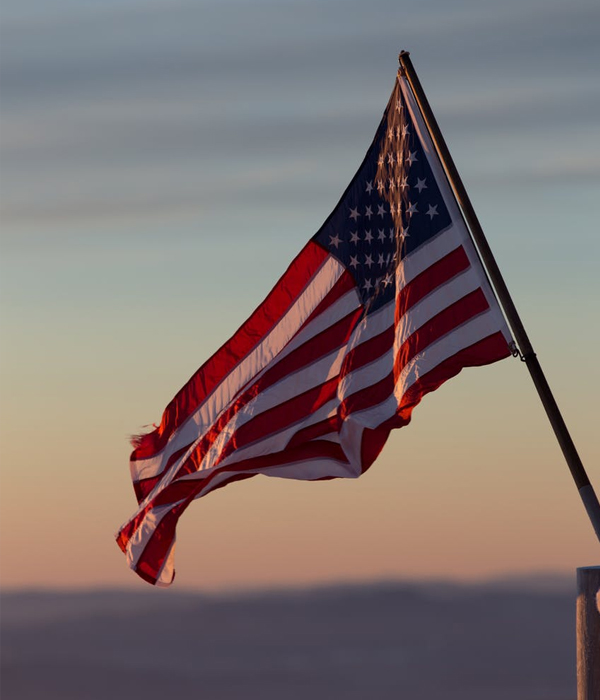 Jesse W. Vance, Sr., 90, loving father, passed away peacefully July 9, 2022 in Akron, Ohio.  Born in W. Virginia to the late Richard & Alice (Fain) Vance, he grew up in Mingo County, relocating to the Akron area in the early 60’s after being honorably discharged with 9 years of service in the U.S. Army.  As a Korean War era veteran, he was stationed in Germany in the early 50’s and loved to share stories of his time in the service.

Jesse is survived by his youngest son, Jesse W. Vance Jr., who provided exceptional care to him & his mother Marie in their final years.  In addition, he is survived by sons Richard, Hans, and Frank.

Jesse was a member of St. Martha Church in Akron.  He worked most of his life as an industrial maintenance engineer for both Means Incorporated and Delta Linen of Akron, Ohio.  In addition, he worked in his later years at the Village Discount Outlet in Cuyahoga Falls, Ohio.  In retirement, Jesse loved thrift shopping with his wife & son and greatly enjoyed socializing with friends & new acquaintances at the Akron Goodwill Outlet, which he fondly called the “Junk Pile.”  He loved vegetable gardening, feeding the birds, making coffee in his vintage percolator, collecting tools, tinkering & fixing things (even when they didn’t need fixed lol), and watching baseball and WWF & WCW wrestling matches. He also loved the West Virginia Mountaineers college football team.

The family would like to extend a very heartfelt “Thank You” to the Summa Health Akron City Hospice and Palliative Care team, especially Rebecca (a big AEW fan) and Don (aspiring barber & proud Barberton native) who provided Dad with exceptionally kind & loving care in his final days.

To order memorial trees or send flowers to the family in memory of Jesse W. Vance Sr., please visit our flower store.