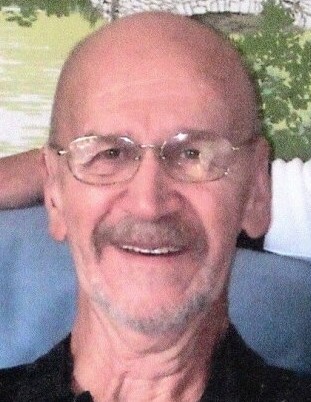 Joseph A. Early, 75, passed away on March 5, 2021. He was born June 1, 1945 in Akron to the late Leonard and Danica Early. He retired from Firestone Tire & Rubber and was a member of the Akron Club of the Deaf and the Canton Silent Club. He enjoyed fishing on Lake Erie and bowling, including membership in the National Bowling Hall of Fame.

The family gives special thanks to Mary Frase for her loving care of Dad.

To order memorial trees or send flowers to the family in memory of Joseph A. Early, please visit our flower store.