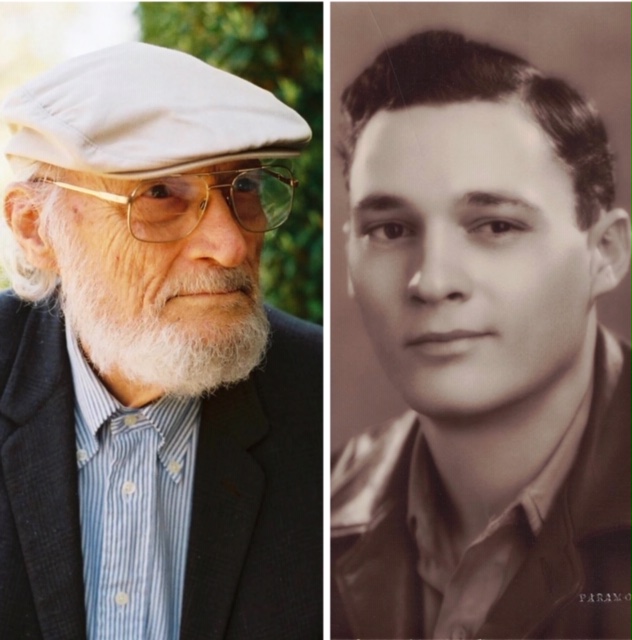 He served in World War II and at one point was stationed in England where he met his future wife, Ellen Matilda Dyer.  Graduating from Louisiana Tech in Ruston, Louisiana his career as a Civil Engineer moved him and his family to many southern states before settling in Jackson, MS for 47 years.  In 2015 he moved to Ohio to be closer to his daughter.

Cremation has taken place. Joseph will be buried in the family plot in Natchez, Mississippi at a future date.

In lieu of flowers, donations may be made to Crossroadshospice.com

Our family expresses heartfelt thanks to all the people who looked after our dad; In Mississippi and Ohio.  You are all angels. We wish all good things to each of you.

Dad will be greatly missed.  He had a tight group of friends in Mississippi that were really like family.  It was a tough decision to make the move to Ohio, but we all knew it was for the best.  Rattling around the house without mom proved to deteriorate his health over the years.  It was in those five years in Ohio that we really began to know the person under the ornery and stubborn exterior.  He was a good and kind man.  He told a silly joke one day, “what is the difference between an alligator and a crocodile?”  He then replied, “one you will see now and one you will see later.” That set the stage for our visits.  Instead of saying goodbye we would say, “see ya later alligator.”  He would reply “after while crocodile.” So, in the end…sweet dad…see ya later alligator…You are loved.

To order memorial trees or send flowers to the family in memory of Joseph Cordill Register Jr., please visit our flower store.