Justine Burklow, 96, passed away on March 4, 2019. She was born August 30, 1922 in Warren, OH to Cloaten and Virgie Lowe. She was married to her husband, Robert VonMoos for 52 years. She and Robert travelled all over the United States. She was married to her second husband, Leonard Burklow, for 8 years. Justine was a real “Rosie the Riveter.” When she lived in California during WWII, she was a mechanic for B12 airplanes. She built bomb casing and did inspections on the aircrafts. She later managed a dry cleaning business. She attended Norton Baptist Church and enjoyed singing hymns.

Justine was preceded in death by her both her husbands; her daughter, Charlene Sikora; step-daughters, Marla Grothaus and Noreen Driver.

Friends may call at Bacher Funeral Home, 3250 Greenwich Rd., Norton on Thursday, March 7, 2019 from 5-7 PM, where services will be held on Friday, March 8, 2019 at 11 AM. Interment at Lakewood Cemetery. In lieu of flowers, donations may be made to the Cleveland Clinic Justin T. Rogers Hospice Care Center 3358 Ridgewood Rd. Akron , Ohio 44333 in memory of Justine.

To plant memorial trees or send flowers to the family in memory of Justine VonMoos-Burklow, please visit our flower store.

Will always remember the many hours of board games played with Justine & Uncle Leonard. Many pleasant memories.

I well remember the Lowe family with great fondness. I learned to eat "cornfield beans" at the family home in Kenmore on Montana Ave. I know of the strong faith of the family, and I know that we will meet again in Heaven. We will pray for the family at the passing of Justine.

Grandma and Grandpa Burklow showed our family what a Godly marriage looked like. She was a precious woman.

Justine was a marvelous example of a loving wife...she was a very sweet lady...prayers to the family...God bless you all...

A candle was lit in memory of Justine VonMoos-Burklow

Friends and Family uploaded 7 to the gallery. 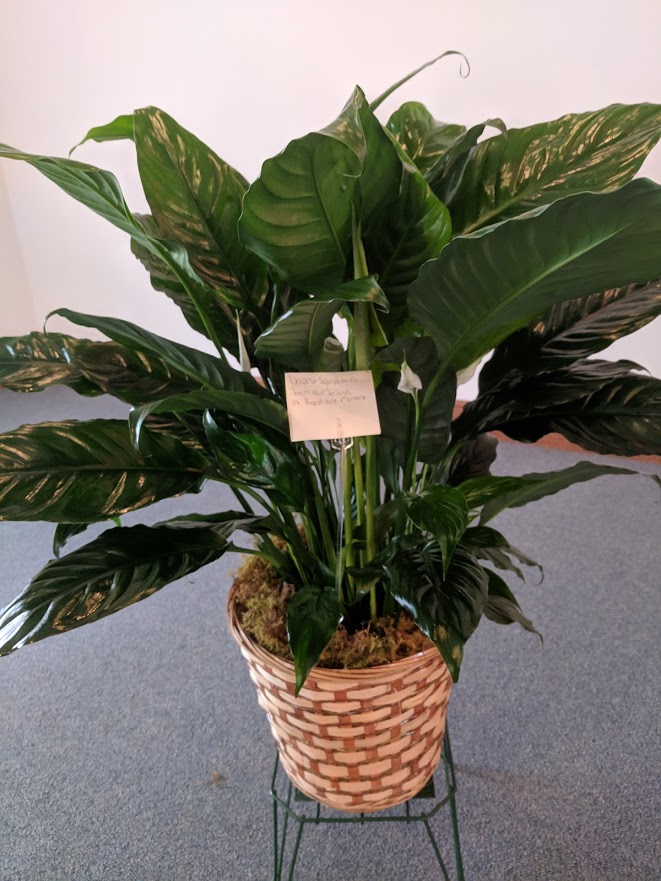 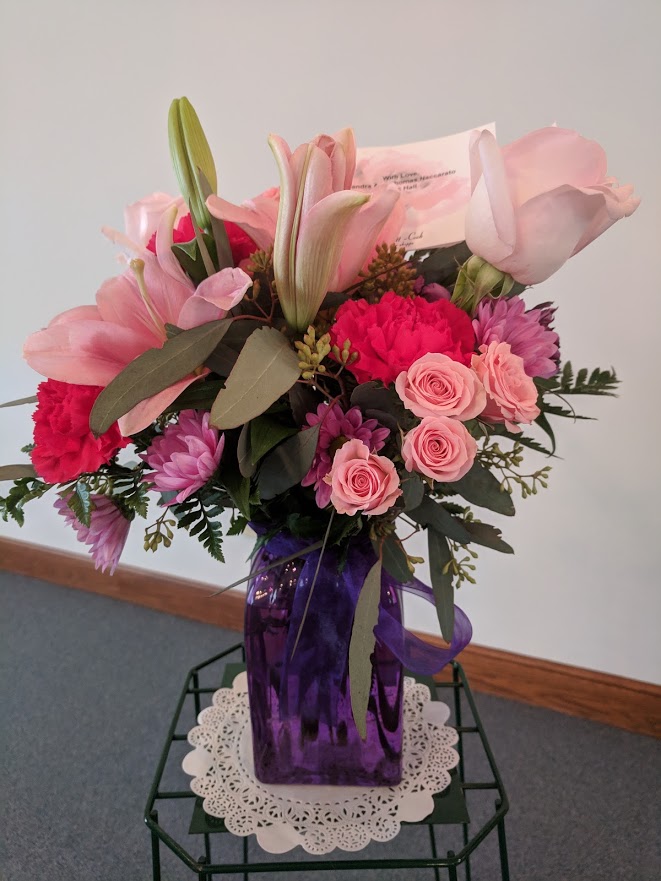