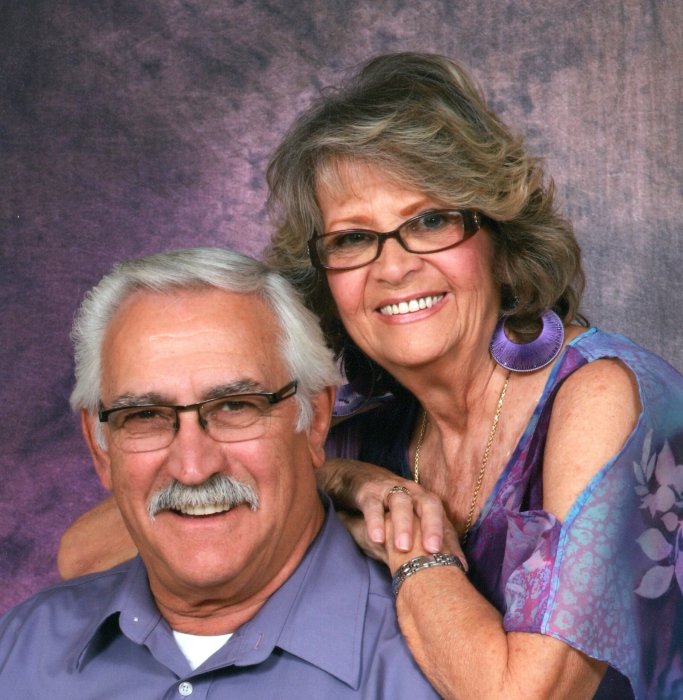 Kay Barbara Eddy, 76, peacefully passed surrounded by her loved ones on March 15th, 2020. Daughter of the late Carlos and Mary Rowlands, Kay was born in Fairview, Ohio on August 8th, 1943. Kay graduated from Old Washington High School, and married the love of her life, Donald, on February 12th, 1961. After moving to Akron, Kay became a licensed cosmetologist, embarking on the adventure of opening her successful beauty shop. Style Hut, was more than a thriving business; many lifelong friendships were cultivated with her clients, as they appreciated her willingness to listen and offer guidance. Kay and Don moved to Clinton, in 1989 and shortly after converted to Catholicism. They became active members of St Georges Catholic Church. Kay passionately devoted herself to the church, and proudly served as Counsel Secretary, RCIA Leader, and Bible Study Facilitator. Kay retired as a hairdresser, and in 2013 moved to Florida with her husband. As Donald's health declined, they moved back to Ohio in February of 2017 to be with family. Kay's talents were many; she was an accomplished hair dresser, talented cook, loving wife and mother, a devoted grandparent, loyal friend, and always sought ways to help others. Kay had a magical way of making everyone she talked with feel welcome, and loved. Her sparkle, and gleam will be missed by all who knew her.

Private services will be held. Information for a public memorial mass to honor Kay’s life will be announced at a later date. Interment at Fairview Cemetery, in Fairview, Ohio.

In lieu of flowers, donations may be made to the American Cancer Society, in memory of Kay.

To order memorial trees or send flowers to the family in memory of Kay B. Eddy, please visit our flower store.