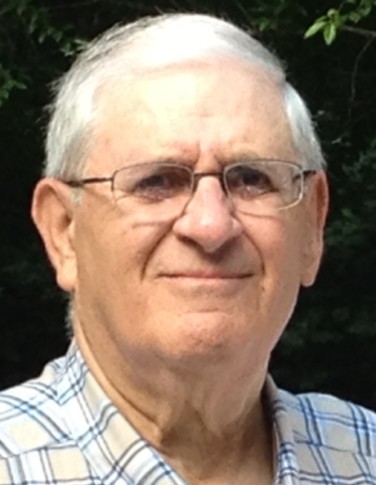 Kenneth Edward Rink died of complications of a stroke on August 21, 2018.  He resided for the past 17 years in Clinton, Ohio with his life partner of 17 years, Dr. Linda Sims.

He was born and raised on a farm in Cresco, Iowa.  He was the oldest of 3 children of Edward Rink and Ruth Lewis Rink.  Ken served in the army medical corps in Germany in the early 1960s.  After returning to Iowa following his military service, he married Judi Harrington with whom he had 3 sons, Kevin, Jason and Kurt.

Ken lived in several locations during his career in trailer sales, finally settling in the Akron, Ohio area.  He was in trailer sales in Kent with Ravens-Fontaine from which he retired.

His great joy was his children, grandchildren and great-granddaughter.  Although they all lived out of state, he visited them often.

Many thanks to the medical caregivers who provided his care during his many medical issues over the years; Dr. David Sweet, the staff of Summa ICU, Dr. Kate Lee and Dr. Gwen Hughes, and the rehab therapists at Pebble Creek rehab.

Interment will take place at Calvary Cemetery in Cresco, Iowa.

To order memorial trees or send flowers to the family in memory of Kenneth Edward Rink, please visit our flower store.