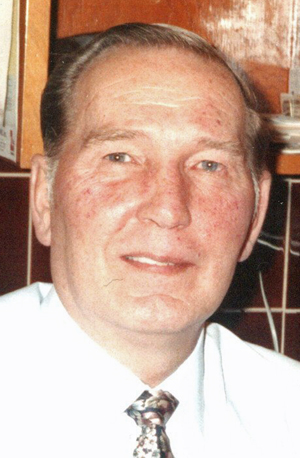 Roger Shockey, 81, passed away on June 20, 2019. He was born February 9, 1938 in Akron to the late Shirley and Garaldine Shockey. He honorably served his country in Germany as a transporter of troops. He retired from Babcock and Wilcox with 36 years of service. He was an avid golfer and enjoyed playing Canasta with his family. Roger and his wife enjoyed long driving trips and later enjoyed “seeing the world” with Google Maps.

A gathering of family and friends will be held at Bacher Funeral Home, 3250 Greenwich Rd. on Monday, July 15, 2019, from 10 to 11 a.m., with a memorial service being held immediately following at 11 a.m. Inurnment at Ohio Western Reserve National Cemetery.

To order memorial trees or send flowers to the family in memory of Lloyd "Roger" Shockey, please visit our flower store.