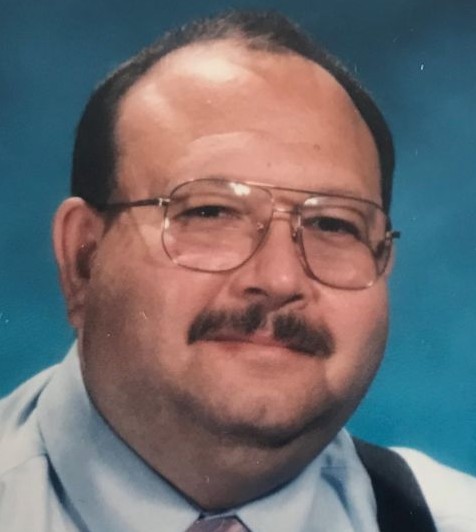 Surrounded by family, Lou Basile, 75, passed away on February 3, 2022. He was born in Barberton, Ohio to Irene and Frank Basile.

After graduating from Hoban High School where he met the love of his life who attended St. Mary High School and both played piano in the Hoban musicals, Lou went on to graduate VanderCook College of Music in Chicago, Illinois with a Bachelor and Master of Music Education. He received a High School Administrative Certification, 1984-1989, from The University of Akron, Kent State University and Ashland University. He taught for the Joliet Illinois Catholic Diocese, both instrumental and vocal music from 1968 to 1979. After returning to his hometown with his wife and 4 children, Lou was employed by Akron Public Schools in 1979. He also enjoyed being the Band Director, 1983-86, at St. Augustine Elementary School in Barberton. He was Band Director at Central-Hower High School 1980-87, District Music Curriculum specialist 1987-89, Unit Principal at Central-Hower High School 1989-1992 and North High School 1992-95, Asst. Principal, Miller South School for the Visual and Performing Arts 1995-97, eventually retiring as Unit Principal at Ellet High School 1997-2007. He continued on as a substitute teacher 2010-2017. Lou loved working with all his students and still kept in contact with former band students on Facebook.

In his retirement, “Big Lou”, as he was admiringly called by family and friends, enjoyed building doll houses for his family and caring for his many birds over the years. He loved watching Three Stooges, the original Hawaii Five-O, This Old House, and never missed a chance to view The Godfather many times over. Big Lou had a love for scotch and big, stinky cigars when he smoked in his younger years.

The family wishes to thank Summa-Barberton staff and Summa Hospice for their care and compassion during his final days.

To order memorial trees or send flowers to the family in memory of Louis M. Basile, please visit our flower store.