Marybell’s early years were surrounded with friends from Park United Brethren Church (later changed to Park United Methodist) where her father was the choir director for 45 years. Marybell loved her church role playing the piano and occasionally the Hammond organ for 30+ years retiring in 1989. She was a church member since 1925.

After graduation from Kenmore High in 1942, Marybell worked at the Sun Rubber Company in Barberton Ohio. She first worked in toy production, painting and putting finishing art work to dolls and various toys. In 1944 toy production ceased and war production took over; Marybell inspected gas tanks for B-17 and B-29 military airplanes.

In later years she received joy in her grandson, Gregory Lawson, preparing lunches and looking forward to his visits and calls.

Marybell was preceded in death by her husband of 40 years, Robert E in 1986, her parents, Ray E and Grace (Baer), sister, Barbara (Baker).

Private viewing and memorial service by Worship pastor of Park UM Church, Steve Partridge, will take place at the discretion of the family. Interment at Greenlawn Cemetery, Akron, Ohio on December 28, 2021.

To plant memorial trees or send flowers to the family in memory of Marybell Lawson (Baer), please visit our flower store.

I worked at Sun Rubber in the summer of 1969, after graduating from Kenmore High School. I remember that Marybell was impeccably dressed and not a hair out of place. This was a dirty, dingy factory, but she looked like an angel.
In 1972, I married Cathy Swords and started attending Park Church. Marybell provided beautiful music every Sunday. I remember her fondly and am saddened at her passing.
Marybell was a great lady and has left a lasting legacy.

Worked with Marybell at the "Sun" Very nice lady. Always looked like she just stepped out the beauty salon.

May you have eternal rest and peace Marybell .

My sincere condolences to the family. Marybell will be remembered as a kind lady and a lady who looked totally perfect at all times

A candle was lit in memory of Marybell Lawson (Baer)

Our mother was truly special. She will be missed by my brother and I greatly. We will think about you always, we will talk about you still. We hold you close within our hearts and there you will remain forever. Until we meet again-James & Donald Lawson
He that heareth my word, and believeth on him that sent me, hath everlasting life, and shall not come into condemnation; but is passed from death unto life . Scripture-John 5:24 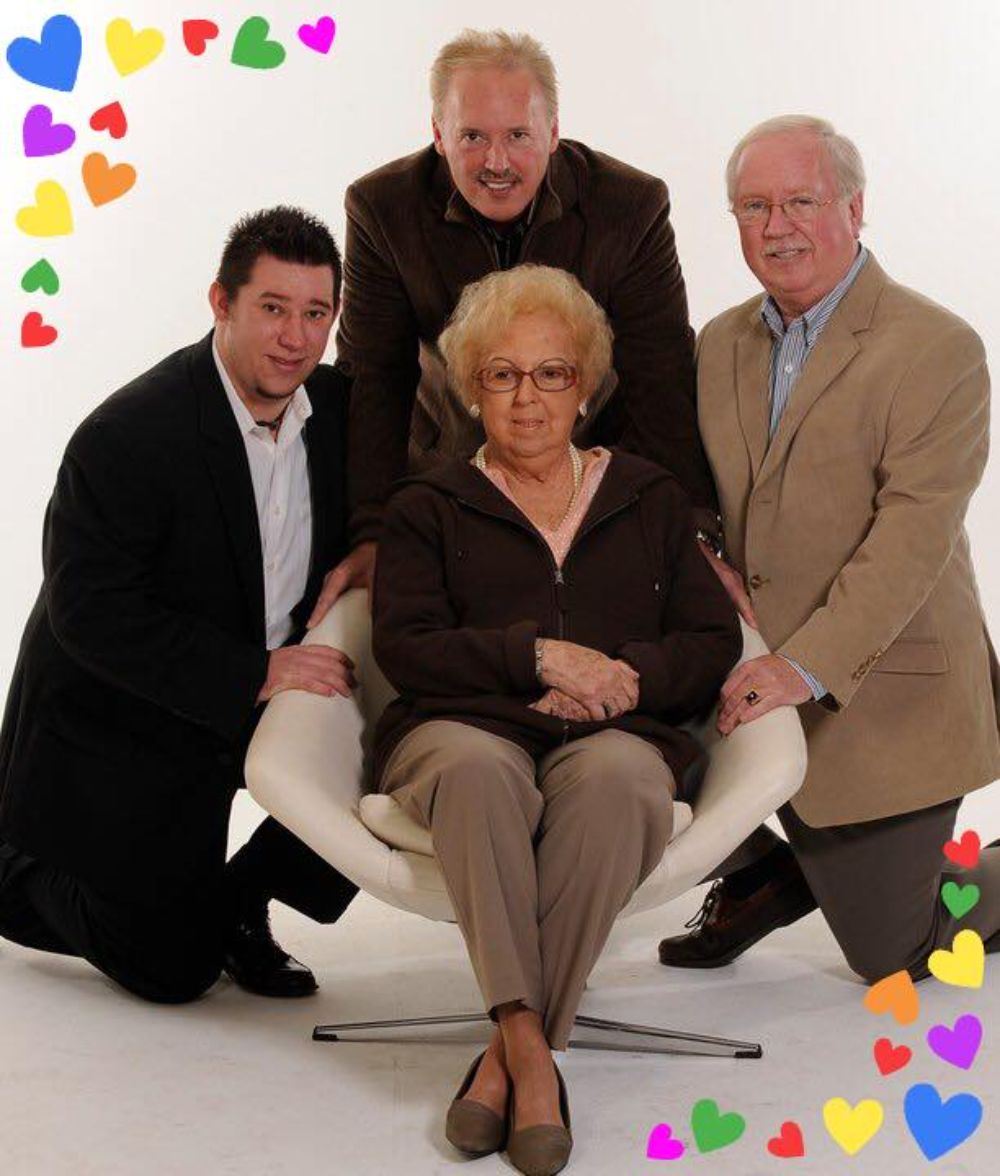 A photo was added for Marybell Lawson (Baer) 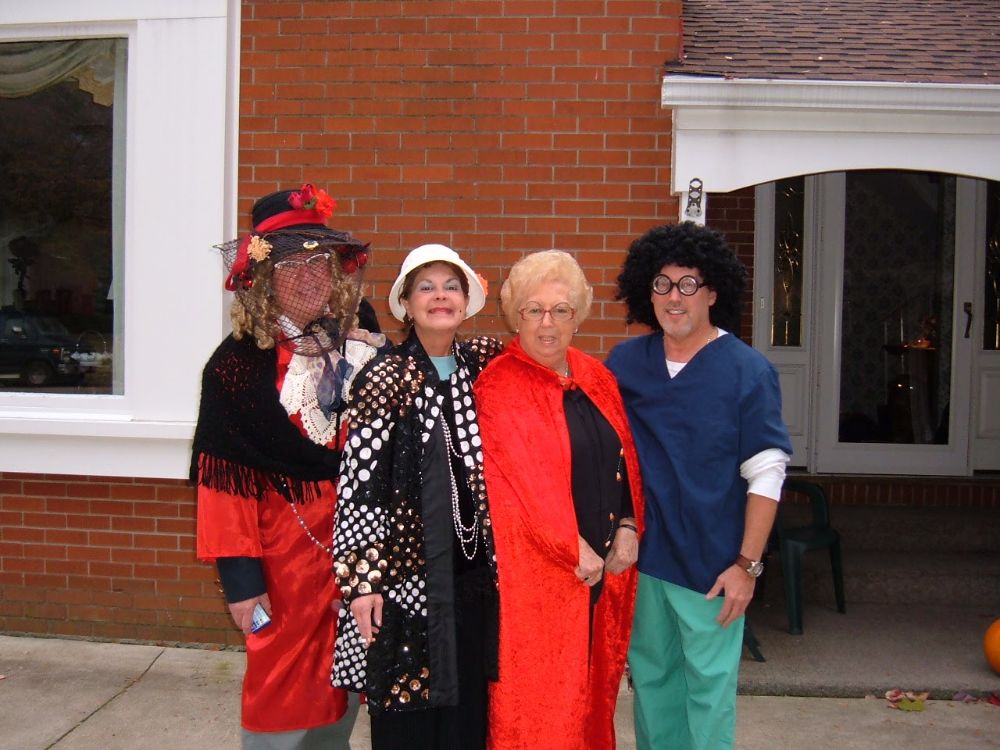 So sorry to hear this. Thinking of you and the family. We are around if you need anything.

In earlier years, Marybell was a gifted keyboard musician under her father's and following choir directorships. She was comfortable performing church music which contained lots of sharps or flats, difficult stuff for even some of the most accomplished. In her home, I most enjoyed hearing her play songs from a Hoagy Carmichael piano book which we could usually get her to pull from the piano bench and entertain us with at family gatherings. She masterfully played "Lazy Bones" and "Georgia On My Mind" like no one else. It has seemed like a while since I've heard her play these songs, but they will forever be etched in my mind. Thanks, Marybell, for your musical talents for the church and family. Also, she was a great cook. To be served her homemade mince pie at Thanksgiving or Christmas made the holidays complete. A very special lady who will be greatly missed.