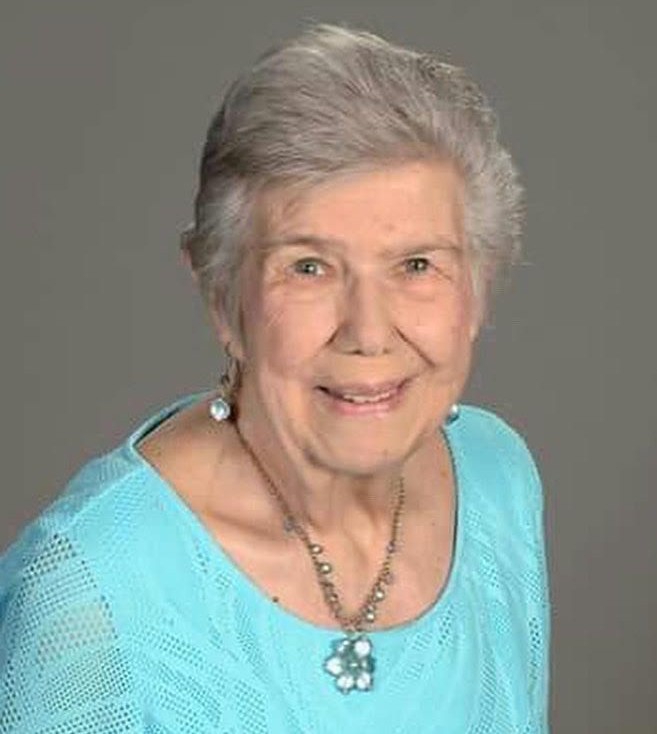 She married John E Barfay on August 30, 1958 and they were happily married for 49 years.  She was preceded in death by her parents; her husband, John; her sister, Maureen; and her son-in-law, Keith Fisher. She is survived by her five children, Maureen (Rick), John, Jim, Joe (Nicole) and Rebecca; and 10 grandchildren, David (Lauren), Andrew, John, Maranda, Jacob, Tyler, Cheyenne, Luke, Sarah and Jackson, and many nieces and nephews.

Patricia grew up in Cleveland and moved to Vienna when she married until moving to Green for the last 7 years.  She worked for 13 years as a legal secretary for Atty Steven Goldberg and considered him an adopted son.  She was very involved in her church in Bible studies and choir.

To order memorial trees or send flowers to the family in memory of Patricia A. Barfay, please visit our flower store.