Paul  ChuhaAugust 12, 1927  -  October 18, 2022Paul Chuha, 95, Marilyn's loving husband of 69 years, passed away Tuesday, October 18, 2022.Paul was born on August 12, 1927 to the late John and Catherine (Haska) Chuha. After he and Marilyn married in 1953, they lived in Kenmore, which he loved, then later moved to New Franklin and raised a family. Paul graduated from Kenmore High School. In sports, he excelled in basketball, football, and wrestling. He joined the Navy during World War II where he served in the Asia Pacific. Afterwards, he studied physical education and social sciences as an undergraduate and counseling and administration as a graduate at the University of Akron.  He taught in the Akron Public School System for 42 years, and 10 of those years he was a counselor at Archbishop Hoban High School. He earned a special name of "Coach" which always brought a smile to his face.  He retired when he was 70 years old. Paul loved to soak up the sun and work tirelessly in his yard. For many years, he routinely worked out at Bally's and then the YMCA where he met many friends until he was 90 years old. Paul was a faithful member of Grace Bible Church. He believed in, and loved the Lord, and is now in His promised, eternal home.In addition to his parents, Paul was preceded in death by his sisters, Betty Anger and Sue Shirey; and his best, long-time friend, Benny (Charlotte) Heisler. He is survived by his dear wife, Marilyn Jean (Basinais) Chuha; three daughters, Susan (Dan) Mayberry of Canal Fulton, Karen (Rick) Campbell, and Diane Cannon, of Texas; his sister, Catherine Eberhart of Wadsworth; grandchildren, Brian (Jen) Menefee of Canton, Kevin Menefee of Canal Fulton, Erin and Lauren Flake, and Jake Cannon, of Texas; his cousin, Bob (Barb) Haska of Ravenna; several nieces and nephews and many other loving friends. A special thank you to Paul's loyal neighbors, Bob (Concetta) Rambacher and Denny Heiser for all their selfless help over the years, their dear friends Don and Sue Holler, and Trish Bucey.   We are so grateful to the caregivers at Rose Lane and Crossroads Hospice for providing comfort and dignity to Paul in his last days.  Friends may call at Bacher-Moore Funeral Home (Portage Lakes), 3326 Manchester Road, Akron, OH 44319 on Tuesday, October 25 from 5 to 7 PM and on Wednesday, October 26 from 10 to 11 AM with the Funeral Service following at 11 AM with Pastor Cary Duckett officiating. Paul's final resting place will be at Ohio Western Reserve National Cemetery with Military Honors at 1 PM.  In lieu of flowers, we ask memorials be made in Paul's name to the Green YMCA Youth Program and to Grace Bible Church on Manchester Road in New Franklin.


To plant memorial trees or send flowers to the family in memory of Paul Chuha, please visit our flower store.

Marilyn, thinking of you and your family during this time of separation. May God grant you comfort.

Chuha Family: Fond memories of Mr. Chula at Roswell Kent. Great man and a pretty good basketball player.
Deepest condolences! May God comfort your family today and in the days ahead.

I was so saddened to hear about Paul passing away…I did not know him but I know he’s resting in Jesus hands… I do pray for the family… I lost my husband last year and I felt Gods presence every day.. I know He will keep you through your grieving …

Sue, so sorry for your loss.
Kathy (Wilt) Arnold and family

Sending love and prayers to the entire family. Randy and I have wonderful memories of Paul while growing up. May his memories bring a smile to the faces of those he l touched.

Uncle Paul is how I knew him. He was a great man - always positive his genuine laugh made me laugh. When I was 10 he took me down to his basement and introduced me to weights. He said someday he would give the weights to me because he borrowed them from my dad in 1950. One day in 1975 he came to our and unloaded his trunk. I still have the weights
and use them. My three sons also used the same weights when they were growing up. I told them about Uncle Paul and how the those weights were
past around. They are now a part of the family. 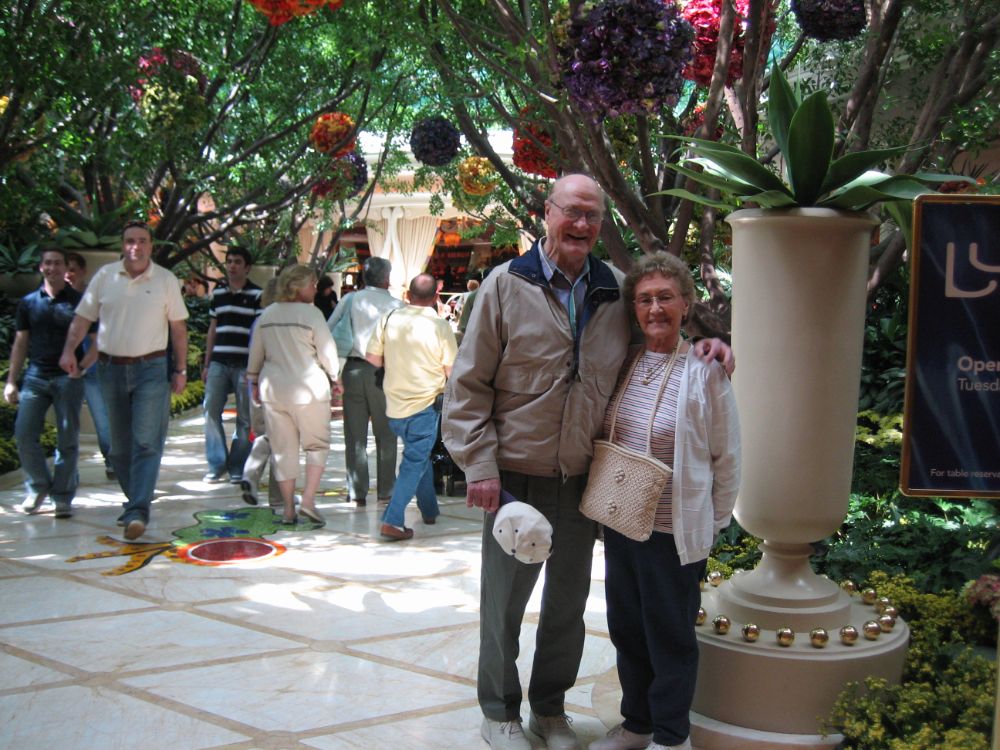 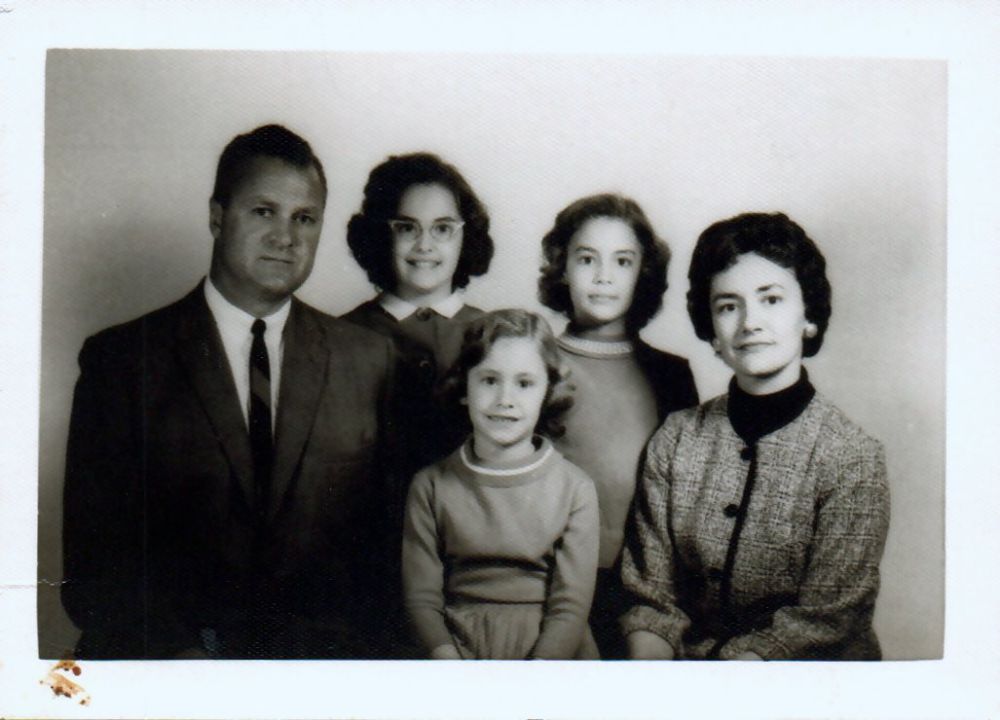 Dearest Marilyn and Family, Paul was such a dear friend to Jimmy (Passed away 8-4-22) and I. He was such a kind soul and we dearly cherised our friendship with both of you. I'm sure Jimmy and Paul are sharing a few laughs right now! May he Rest In Peace and Rise In Glory 🙏

A candle was lit in memory of Paul Chuha

A photo was added for Paul Chuha 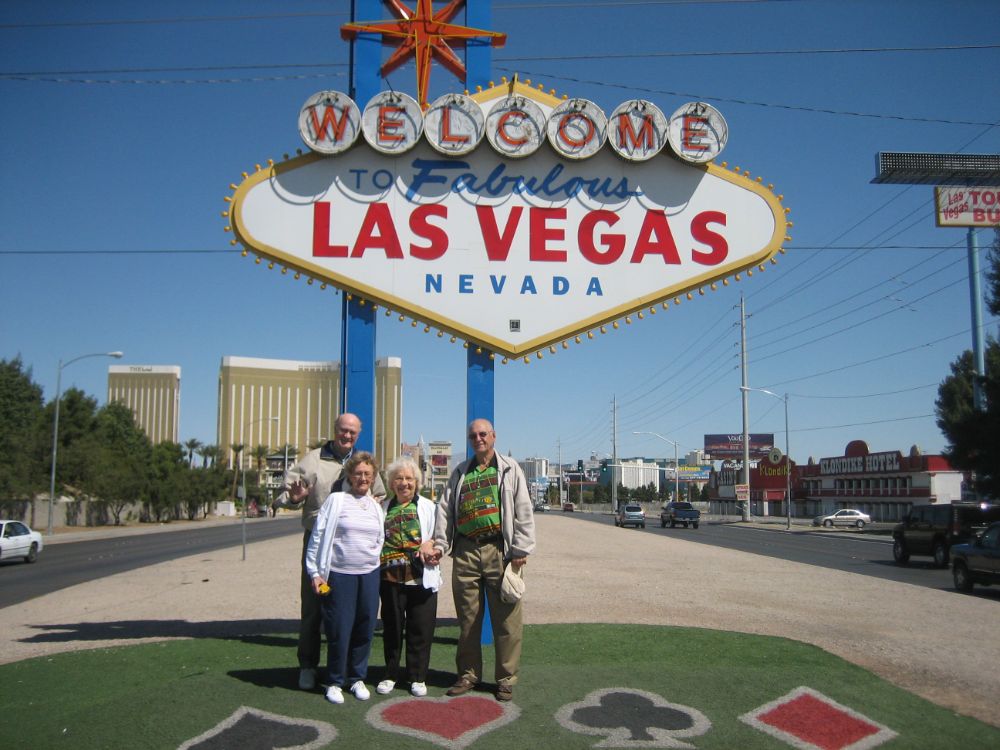 I am so glad to have met Paul. I enjoyed when I visited him with his baby sister, Cathy! Your sister loves you so much! She loved how you always looked after her. Peace be with you and my deepest condolences to Marilyn and his family! 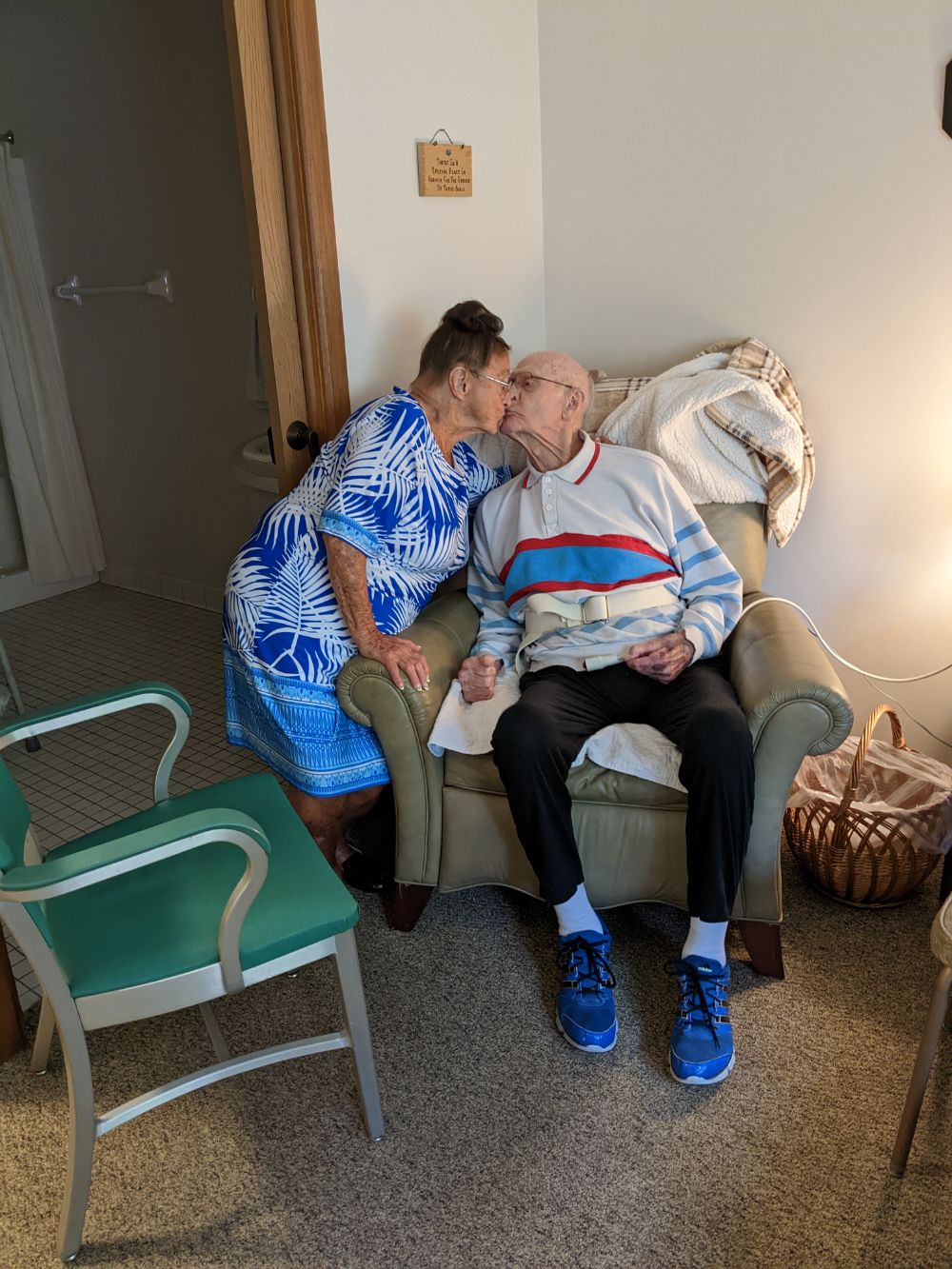 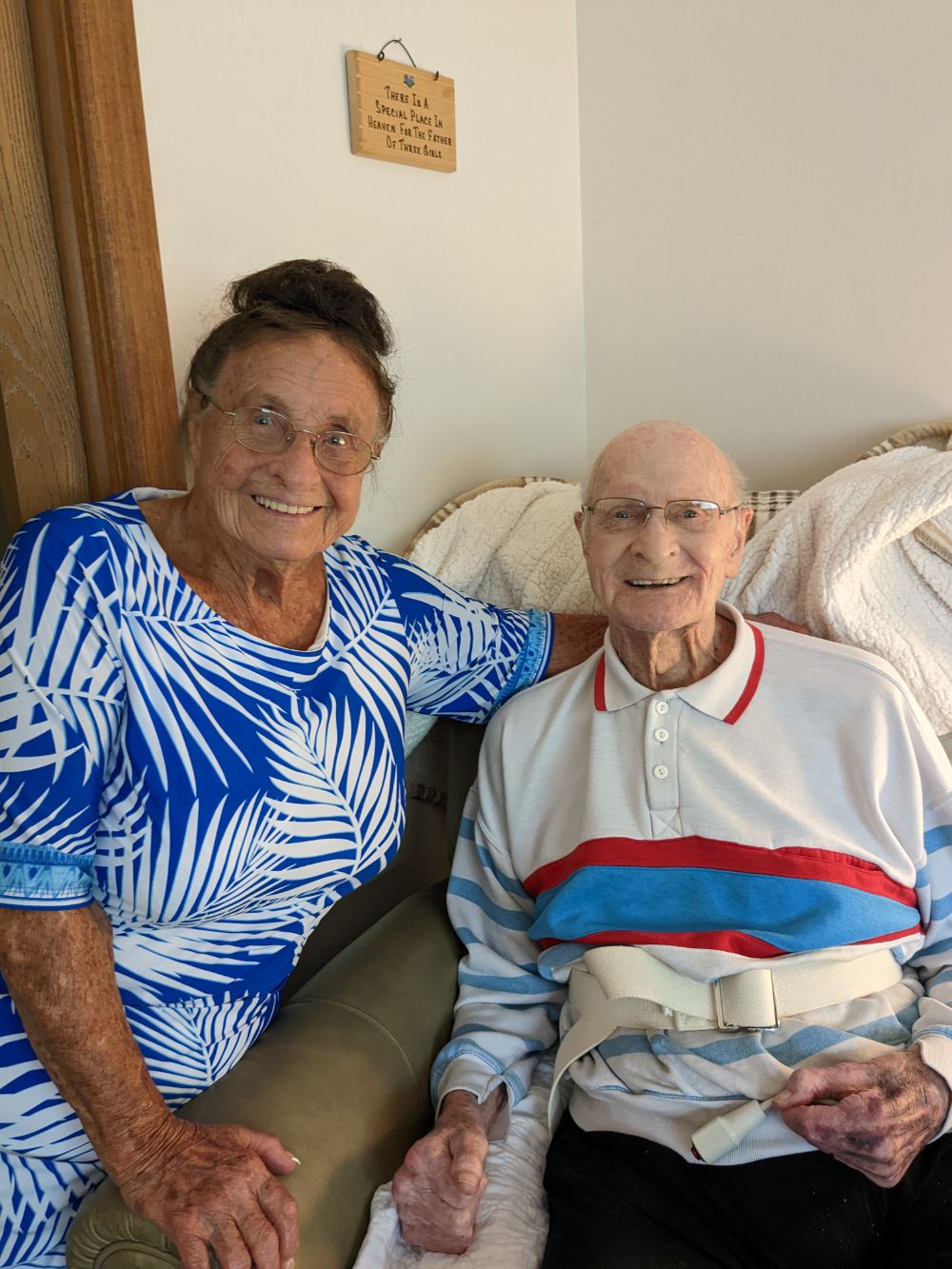