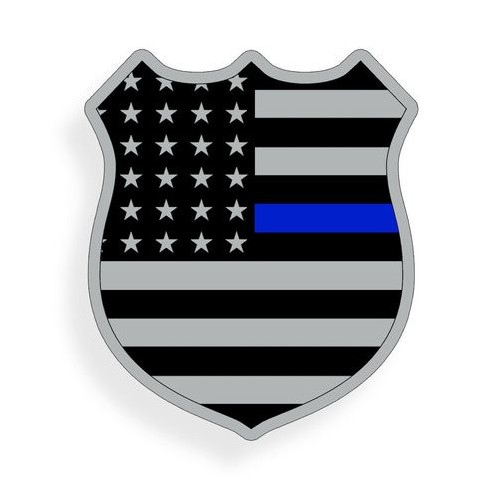 Robert H. Copen, 82, passed away Wednesday, June 15, 2022. Bob was born on Sunday, December 31, 1939 in Akron, Ohio to the late Herman  and Thelma (Tressel) Copen. He was a graduate of East High School, the class of 1957. Bob joined the Army and served his country in the 82nd Airborne. He then began his career with the Akron Police Department where he retired as a Sergeant. Bob served both the Copley Fire Dept. and the Norton Fire Division. He started the Copley Fire Explorers Program. Bob was active with the Norton Fire Association and Fireman's Bingo. He had a very generous heart and provided the Norton Fire Division with a Grass Fire Truck, two Ambulances and many other miscellaneous safety and fire equipment. Bob was also an avid race car enthusiast, racing cars at the Barberton Speedway with both of his sons. He had a passion for antique fire trucks and had quite a collection. Bob had a great love for his family and many friends.

The family will greet friends at Bacher Moore Funeral Home, 3250 Greenwich Rd., Norton, OH on Wednesday, June 22, 2022 from 5 to 8 p.m. where a Funeral Service will be held on Thursday, June 23, 2022 at 11 a.m. Pastor Cary Kemp officiating. Interment will be held at Greenlawn Memorial Park.

In lieu of flowers, donations may be made to the Norton Firemen's Association, 3380 Greenwich Rd., Norton, OH 44203, in memory of Robert H. Copen.

To plant memorial trees or send flowers to the family in memory of Robert Copen, please visit our flower store.

I'm so sorry for your loss. I will always remember our talks/laughs at the bingo hall!!! Your dad was such a nice guy!!

There are no others like Bob! He was my father in law for decades and I couldn't have asked for a better one. Life will not be the same without him. Love you Poppy!

I have known Bob for many years. He was my baseball coach during my early teens, then when I joined the police department we were once again playing for the same team. I remember Bob always had some sort of project going and there was nothing he couldn't accomplish. He always had time to talk and I went to him for advice on many occasions. My deepest sympathy to the Copen family.

the Copen Family ..
I have so many happy memories of stopping by the Copen home , enjoying Bob's conversation and of course a cup of coffee .
He loved you all dearly and spoke with such pride . Wish I could find the words to comfort you during this difficult time.
- He will be dearly missed ..
with heartfelt sympathy , love, susan

We have lost a wonderful person ..
He always spoke in a straightforward manner that also reflected with his great sense of humor.
I would always leave with something to think about and a smile . -these memories will always be dear to me.
My deepest sympathy & empathy -love ya, Shelley