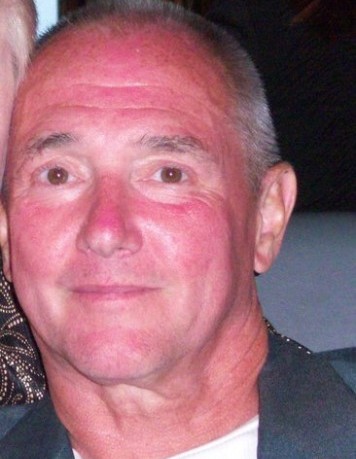 Bob was born May 3, 1954 in Barberton Ohio to Nicholas and Frances Daymut. He is a 1972 graduate of Kenmore High School and went on to receive a degree in accounting and business administration at the University of Akron. Bob began his career at Firestone and ended his career at Executive Consultants where he worked as a software developer at many companies across the U.S. including 3M, American Express, Amoco, and Cargill. Bob was proud to be a lifelong member of St. Nicholas Byzantine Catholic Church, where he once served as an altar boy.

Bob was a loving husband, father and the epitome of a true friend. He was the life of the party, quick witted and extraordinarily intelligent. Bob was an avid sports fan and dearly loved his Cleveland Indians and Cleveland Browns.

In his final words to his wife he wrote the following, “to my incredible, sweet and caring wife, “Kitty”, who with God’s help gave me the strength to fight to live another day. It was worth the fight.”

Bob is preceded in death by his parents, Nicholas and Frances, and godparents Uncle Sonny and Aunt Mary.

Funeral services will be held at St. Nicholas Byzantine Catholic Church, 1051 Robinson Ave in Barberton on Friday at 10 am with a final viewing one hour prior to the service at the church, starting at 9 am.

In lieu of flowers, donations may be made to St. Nicholas Byzantine Catholic Church in memory of Bob.

To order memorial trees or send flowers to the family in memory of Robert John Daymut, please visit our flower store.