Robert Albert Payne, a faithfully devoted Christ first Husband, Father, Papa, Great-Papa, Brother, Uncle and Friend to so many had his sweet spirit called home on Wednesday, November 11, 2020 due to complications of COVID-19 in Sarasota, Florida.

At an early age his family moved North to Akron, Ohio and made it their lifelong home. Bob graduated from Coventry High in 1961. After graduation he began his passion as a builder and carpenter.

His first employer was his older brother Ken. Ken hired him in spite of hating Bob’s black and white, “Zebra Car” (which he painted with house paint). The one condition was that the car was to be parked two blocks away from the job site.

After years of experience, he ventured out on his own, establishing his own company, growing it to two companies, and finding success for over 40 years. He made it known that his success would never have been possible if it were not for the love of his life. As the notes in his Bible share, “Peg and I met this day at a Sunday dance, April 1, 1962.” And that is where their story begins. This is a story starting as “Crazy Teenage Love,” with trials endured, grace, mercy, perseverance, self-sacrificing, unshakeable, devotional, inspirational, unconditional faith based and Christ led love. For 57 years, a love that will live on in generations to come, that even death cannot stop.

Our dad was considered to be one of the funniest men on the face of the earth. He was a practical joker and self-confessed unpaid comedian, unless of course you ask our mother…then not so much. He was a realist who found humor in almost everything. He was a hilarious storyteller and loved to laugh, especially at his own jokes. But more importantly, he lived to make people laugh. If you Google “Center of Attention,” one might find his face in its place. What he found as hilarious? Himself!

But above all the things that were important to him, that he would testify to now, even above his beloved wife and family, his friends, or humor, was his personal relationship with his Savior, Jesus Christ. Starting together in their Christian walk, he and Mom both confessed their faith and were baptized in January of 1963 at Lakeview Church in Coventry. In his walk with the Lord, he showed himself approved by being elected Deacon and years later an Elder of Lakeview Christian Church for the last 20 years plus. And the one message he wanted every person that he came into contact with to know is that we are all sinners saved by Grace, through the sacrifice and blood of Jesus on the Cross (Ephesians 2:4, 5, 8) and that he/we can do all things through Christ that strengthens me (Philippians 4:13).

He was an avid OSU football fan. He loved going to all of his grandchildren’s activities and sporting events and golfing with his grandsons (and telling them what they did wrong). His family was his world and his work ethic matched that passion and has been passed on 2+ generations. If and when you were mad at him about something, somehow you always ended up apologizing to him. He was the King of “Right Fighters” and always had to have the last word. And if you didn’t know that, you soon would because he repeated everything three times! He was a beautifully hilarious, God-fearing man and friend to many. There, forever, will only be one Bob Payne, deeply loved and dearly missed.

Friends may call at Lakeview Christian Church, 4613 S. Main St., Akron on Friday, November 27, 2020 from 2 to 4 and 5 to 7 p.m., where services will be held on Saturday, November 28, 2020 at 10:30 a.m., Pastor Jim Gindlesberger officiating. Interment at Greenlawn Memorial Park. In lieu of flowers, donations may be made to the Alzheimer’s Association, Greater East Ohio Area Chapter, 70 W. Streetsboro St., Ste. 201, Hudson, OH 44236, in memory of Bob. For the safety of the family and other guests, masks are required, and the number of people permitted in the building at a time will be limited. Your cooperation and patience are appreciated.

To plant memorial trees or send flowers to the family in memory of Robert Payne, please visit our flower store.

To all of Bob's family,
I was so sorry to hear of Bob's passing. I have so many good memories with all your family ( Church, breakfasts, neighborly visits, vacations). He will be greatly missed I'm sure. May the Lord and the Holy Spirit comfort you all and strengthen you. Any time is a rough time to lose someone you love but I think losing someone at holiday time makes it maybe even a little bit tougher. My sympathy to you all.

Uncle Bob was our favorite uncle ever! He always made us laugh and was always there for us. He was a fantastic builder. He built our house for us 29 years ago and we were always proud to introduce him to our friends as the man who build our home. Our hearts are broken, we will miss his wonderful stories and jokes. We always enjoyed and looked forward to the great vacations we had with Aunt Peg & Uncle Bob. Rest in peace. With Love & Deepest Sympathy, Jean & Brad

Bob was like a second father to me growing up and Peggy has always been like a second Mom. I love you both and for Peggy, Im so sorry but know that Bob is up in heaven thanks to his unwavering love for God. I Love You Bob! Well Done Good and Faithful Servant, well done. You will be missed but never forgotten.... Love, Kristen

Hi my name is Jolene Smith and Chick Wolfe was my Dad. Dad thought so much of all the Paynes. He had great admiration for Bob and his work ethic, his kindness, his love of Christ and desire to serve God in all things. Whenever I lived in Ky and would come to visit Dad and come to SS and church with him, Bob was always so kind, friendly and welcoming. I was so heartbroken for all of you when I heard of his passing. My fervent prayers are with the whole family as you walk this valley.

So sorry to hear of Bobs passing. Thoughts and prayers to the family.

Bob's life, laughter, and love of the Lord blessed so many people including myself and family! His wisdom and friendship will be missed deeply!! Our prays are for God's strength and love to cover the family and carry them through this difficult time. All our love, Adam and Beth

Friends and Family uploaded 66 to the gallery. 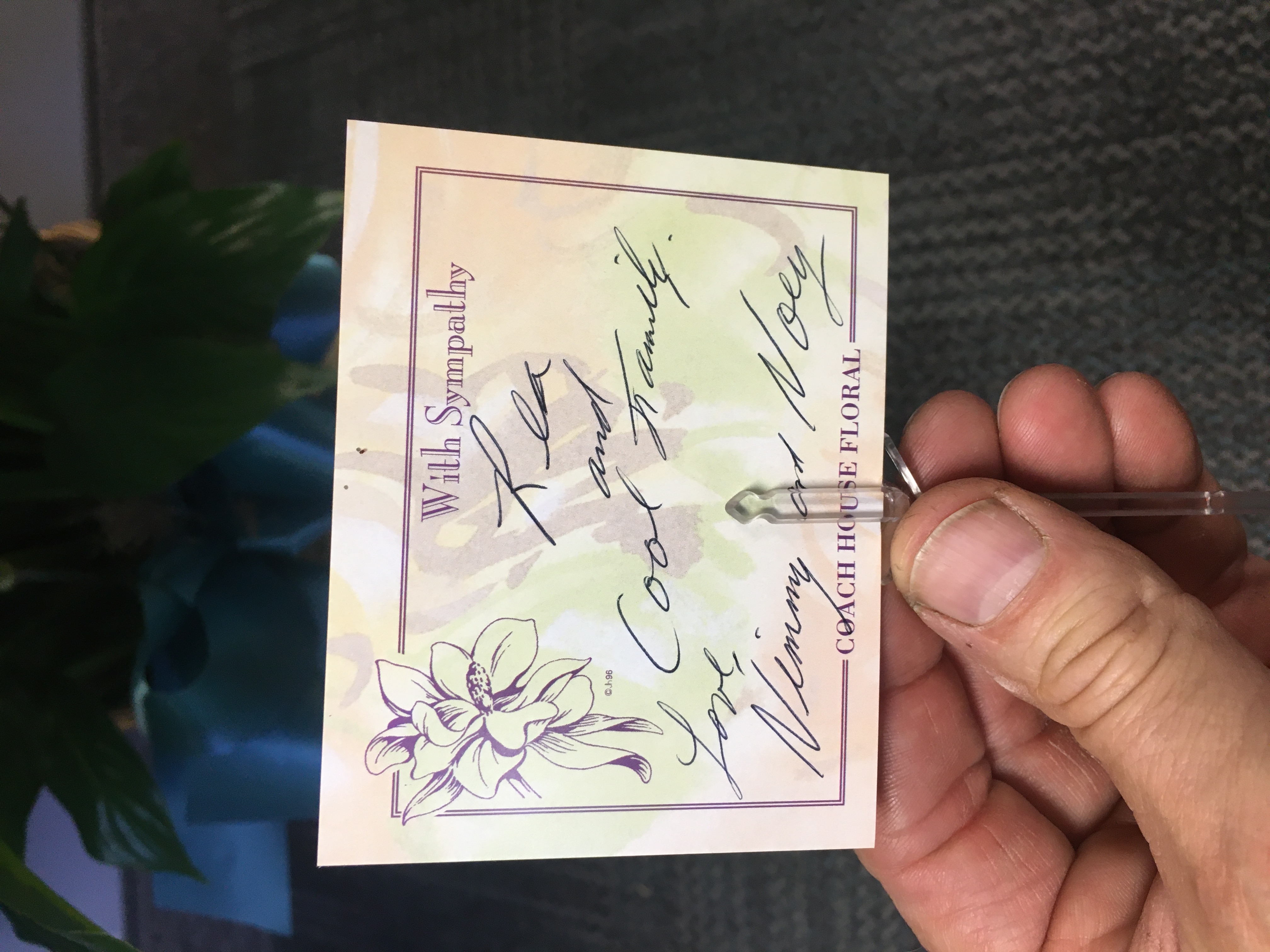 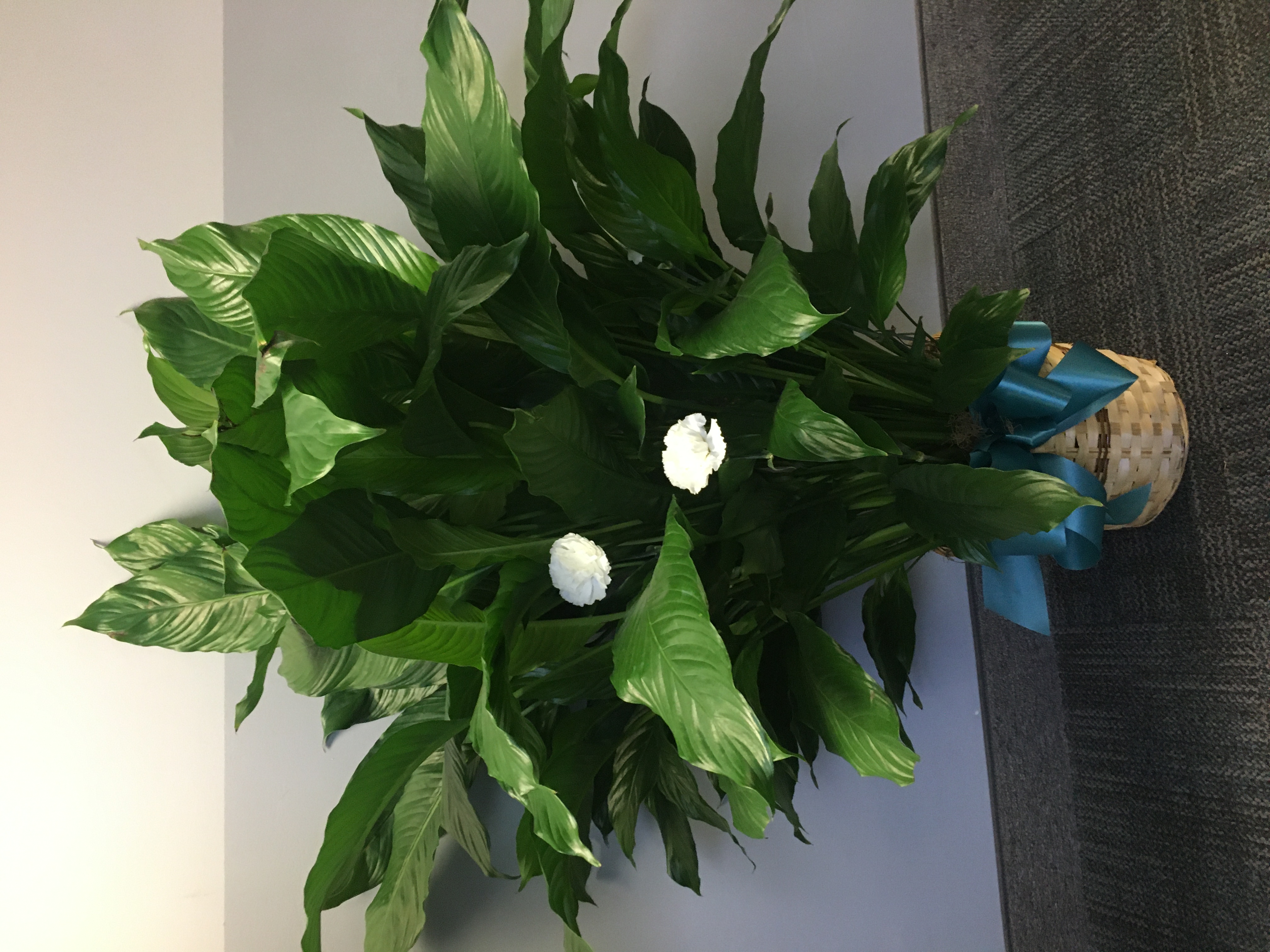